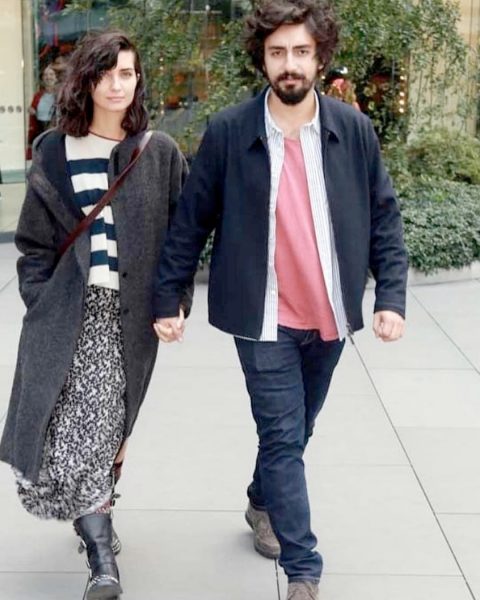 The beloved of Tuba Buyukyustun Umut Evirgen is on the run. He is one of the most wanted criminals in Turkey. In any case, this is what the tabloid Takvim claims.

On the night of August 12, a famous restaurateur had a fight with the heir of Akın Faktoring holding Ali Akin in his club. As a result Ali had a broken nose. The men argued over the bill for dinner presented to Mr. Akin. The victim was urgently taken to a hospital, where he received medical assistance. A criminal case was opened into the attack and an arrest warrant was issued for Mr. Evirgen. He packed his bags and jumped on the first plane to Paris. In case of return to Turkey he’ll get a trial.

We remind you that this is not the first criminal case of a businessman. He had already spent several months in a pre-trial detention center on charges of an armed attack on a journalist from the publication Huriyet, who was trying to take photographs of Umut and Tuba. Last time, his judgment was expunged, although Mr. Evirgen was facing 15 years in prison. He bought the silence of the victim who had withdrawn his statements. However, this time the situation looks much worse: there are surveillance cameras, a broken nose, and most importantly, the owner of the holding is unlikely to be bought as a journalist.

Tuba’s reaction to the incident is not yet known, but the tabloid claims that she does not want to communicate with her former boyfriend anymore.