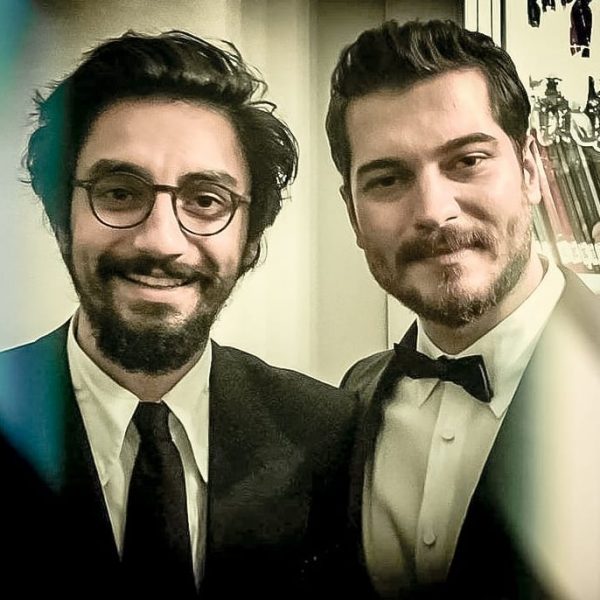 Onur Basturk (a close friend of Çağatay Ulusoy and Umut Evirgen) reports that Umut recently made a film based on his own script “Ben Bir Denizim”, which he will represent at various festivals abroad. It tells the story of a teenager who collects cardboard.

And now, according to his information, Çağatay Ulusoy is preparing to shoot his own film about street children collecting cardboard, which was ordered by Netflix. It looks like both of them were inspired by the same story. Only the importance in the show business of two friends is a little different.