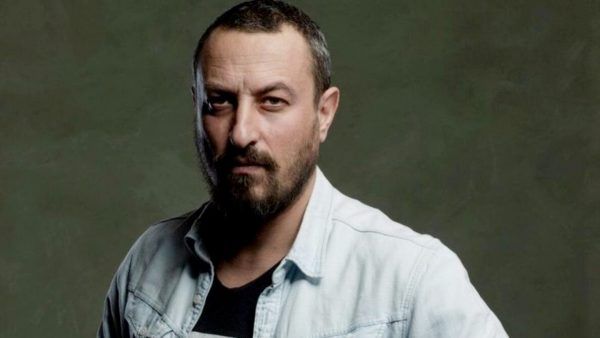 According to Birsen Altuntas Onur Saylak is negotiating to star in the new season of the series Çukur / The Pit. Recall that he appeared already in the project as a guest star, and this time the creators intend to include him in the show on an ongoing basis. Recall also that earlier there were rumors that Onur joined the series Barbaros, however, it seems, this information has not been confirmed.