The filming of the TV Series Glitch / Ariza begins 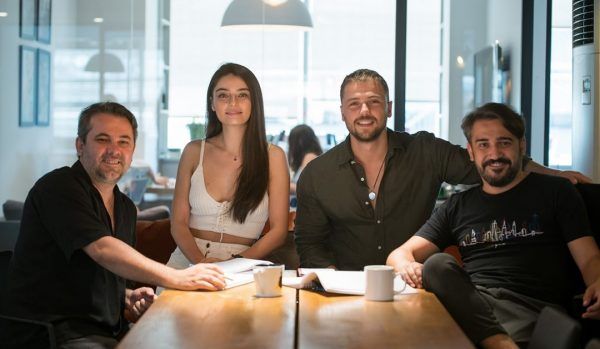 Tolga Sarıtaş and Ayça Ayşin Turan are one of the brightest star couples of the new season, which will meet with viewers already in September. We have become aware of the plot of their new project. The filming will begin this Friday!

O3 Medya starts filming the series Glitch / Ariza, that will be aired on Show TV. This is the story of the brave and noble taxi man Ali Riza (Tolga Sarıtaş), who once met with not quite an ordinary customer. The beautiful Halide (Ayça Ayşin Turan) is the daughter of one of the Istanbul mafia leaders who is to face the series’ hero. Ali Riza will have to go to war with the dark forces and protect his love, which could be fatal to him.

Ahmet Ahmet Mümtaz Taylan, Olgun Toker, Levent Can, Yağızcan Konyalı and others are in the cast of the series. The director Recai Karagöz was previously the co-director of the TV series Evermore, which was produced by the same company. The screenwriter Ozan Aksungur was previously a part of the scriptwriting groups for such series as Valley of Wolves and The Pit. He is currently working on the script for the series Barbaros in parallel with the Glitch series.

The heroes of the new project will meet with Turkish viewers who will determine their future fate already in September.