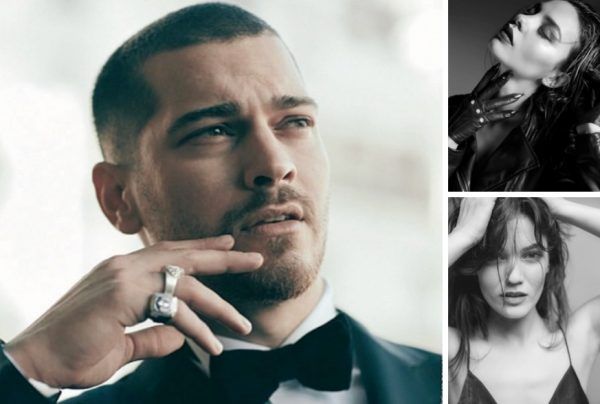 Çağatay Ulusoy, Pinar Deniz, and Hazal Filiz Küçükköse, can star in the Ay Yapim series “Competition” / Rekabet, which tells the story of a wealthy lawyer who fights relentlessly against competitors.

This is a story of mad passion in a cruel world without rules. The screenwriter is Sema Ergenekon. The director is Ali Bilgin, who is currently filming the TV series Call my agent, but he will complete the project in the third episode, in which Çağatay will be the guest star. Of course, one cannot be sure of anything in the Turkish show business before signing a contract (which has not yet been signed), but the likelihood that Çağatay will be in this project is very high.