Serenay Sarikaya in anticipation of roles 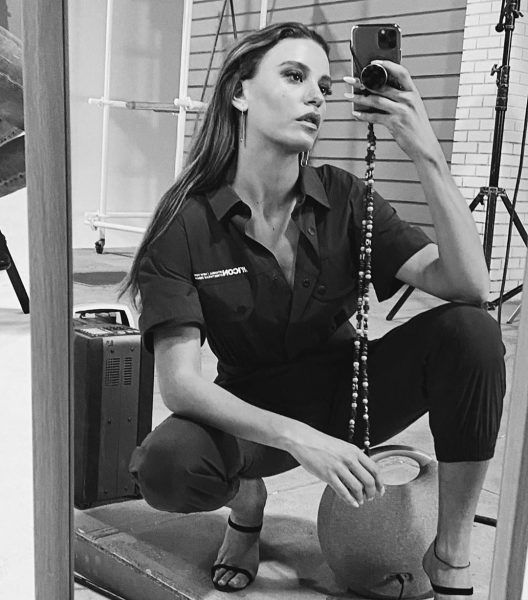 Serenay Sarikaya is waiting for new roles. We remind you that the Turkish tabloids assured that she would get the role in the Netflix series “Pera”, in a film about the first Turkish Muslim actress Afife and in a movie about the singer Bergen, which has been preparing for three years.

Also, the Turkish media assured us that she should replace Gigi Hadid and become the face of the Prada brand, and she also allegedly signed a contract with the UTA agency after Çağatay Ulusoy and Hazal Kaya. However, so far it is only known for certain that Serenay has to finish a couple of performances of the musical Alice in Wonderland in the Zorlu shopping center when the epidemiological situation allows. All other roles, contracts and promotional super deals we look forward to.