Preparations for the shooting of the film “Bergen” have begun 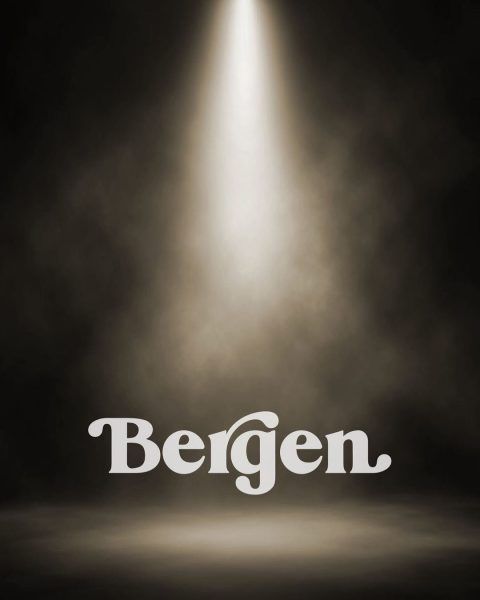 Birsen Altuntas announces that the script for the film dedicated to the singer Bergen has been completed. Screenwriters Mine Şengöz, Yıldız Bayazıt and Sema Kaygusuz have completed work on the project, which will begin filming this spring. To prove that the rumors of disagreements with the singer’s family have no basis, the scriptwriters took a photo with the Bergen family.

We remind you that last time they finished writing the script on October 27 last year, which was kindly reported by journalist Funda Karayel. It is not entirely clear that they finished a whole year after that. It is also not clear why Birsen did not mention that Serenay Sarıkaya would star in the movie. She only said that the cast of the film would be announced later.