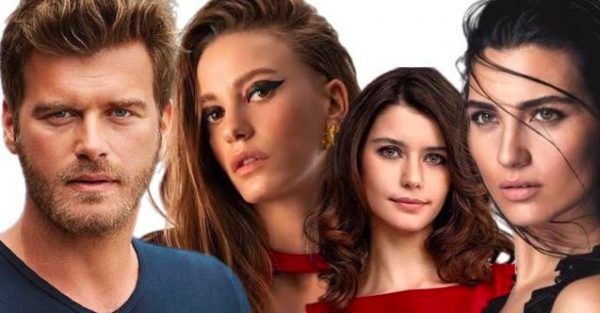 If the King Loses / Kral Kaybederse

According to the site Dizidoktoru, Tuba Büyüküstün, Beren Saat and Serenay Sarıkaya were considered as the co-stars of Kıvanç Tatlıtuğ in the series ‘If the King Loses / Kral Kaybederse’. However, according to the publication, Tuba Büyüküstün signed a contract with Disney Plus and cannot work for the other TV channels (we do not have such information). Beren Saat also refused the offer of producer Onur Guvenatam. As a result, Serenay Sarikaya will star in the TV show. While an agreement in principle has been reached between the parties, the contract has not yet been signed. Note that this is not the first time when the name of Serenay appears in a high-profile project, but then we find out that the role will be played by an other actress, so it’s premature to draw conclusions.