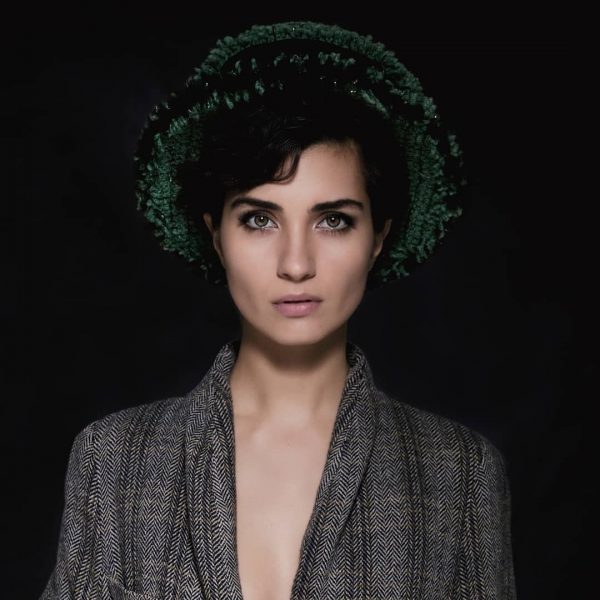 She is one of the most beloved Turkish stars. However, recently Tuba Büyüküstün did not appear on the screens. When does the star intend to return to the screens and in which project? We have good news for you: the actress is back!

Tuba Büyüküstün, who, after the series Brave and Beautiful / Cesur ve Güzel was on sabbatical and appeared only in a small role of Mara Hatun in the Netflix series “Ottoman Rising”, is preparing to return to the screens with a new project. According to journalist Sina Koloğlu, OG Production company known for its work on the series Atiye / The Gift starring Beren Saat reached an agreement with the actress.

As you know, producer Onur Güvenatam acquired the rights to adapt Gülseren Budayıcıoğlu’s book “Girl behind the Glass” / Camdaki Kız. He decided to split it into two separate shows. The first series “Your home is your destiny” starring Demet Ozdemir and İbrahim Çelikkol will be released on TV8 channel. According to Mr. Koloğlu, the leading lady of the second show will be Tuba Büyüküstün.

Note that the books of the famous psychologist Gülseren Budayıcıoğlu are very popular in Turkey. One of them was adapted on the screen in the series Evermore / Istanbulu Gelin. She is a practicing psychiatrist who is inspired by the stories of her patients.

We still don’t know on which channel or platform this project will be released. The journalist assumes that it may be Netflix, but does not speak directly about it. Recall that earlier he also suggested that Kenan İmirzalıoğlu and Serenay Sarikaya would work with Netflix, but this information was not subsequently confirmed, so this time he tries not to draw far-reaching conclusions.

Also, Mr. Koloğlu reports that the Netflix series Ottoman Rising, in which Tuba played the role of the protagonist’s stepmother, will be released on the platform in March.

Is the Turkish journalist right? Is his information correct? Will we see Tuba in the new series? We will learn about this very soon.