Netflix: why do two seasons at once? 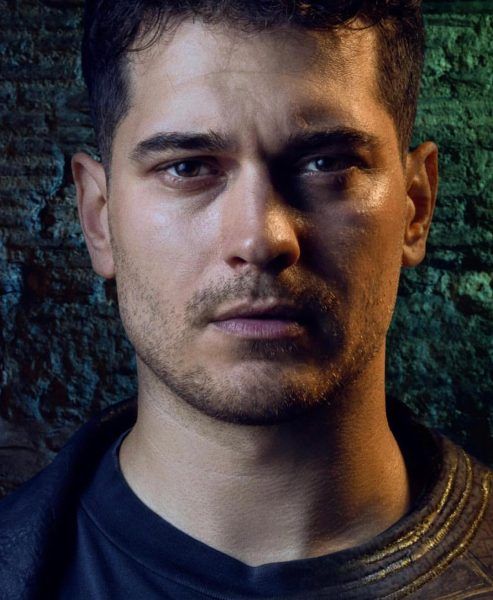 Subscribers asked the famous journalist Ranini why Netflix orders two seasons of the Turkish series without waiting for the release of the first. She responded citing as an example Çağatay Ulusoy and the TV series The Protector / Hakan Muhafiz: “When you get one of the most famous personalities of another country, whose series immediately become popular abroad, you certainly want to have long-term cooperation with it. Therefore, Çağatay Ulusoy signed a contract for two seasons at once. ”