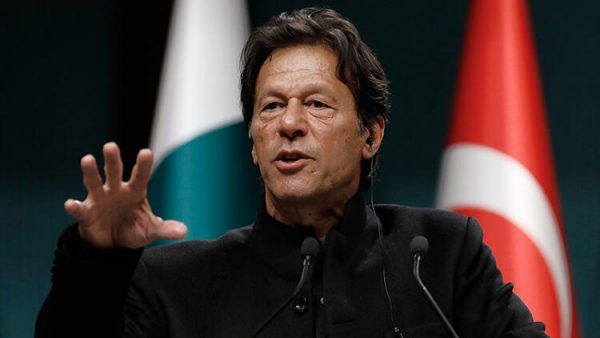 Pakistani Prime Minister Imran Khan instructed the state-owned television channel PTV to begin broadcasting the TV series Resurrection Ertuğrul / Diriliş Ertuğrul. Speaking to Arab journalists, Pakistani Broadcasting and Information Minister Firdous Ashiq Awan personally confirmed the Prime Minister’s order, saying that the broadcast of the series is part of measures to protect the country’s social, cultural and religious values. Ertuğrul will be released in professional dubbing in Urdu and help Pakistani youth understand Islamic history. According to the minister, young people prefer Western series, although the Islamic world has its own values ​​and its own history. Demonstration of the series will help convey them to the younger generation, and will also be an effective tool in the fight against Islamophobia.

READ  Will Engin Altan Düzyatan be part of the series Diriliş: Osman?