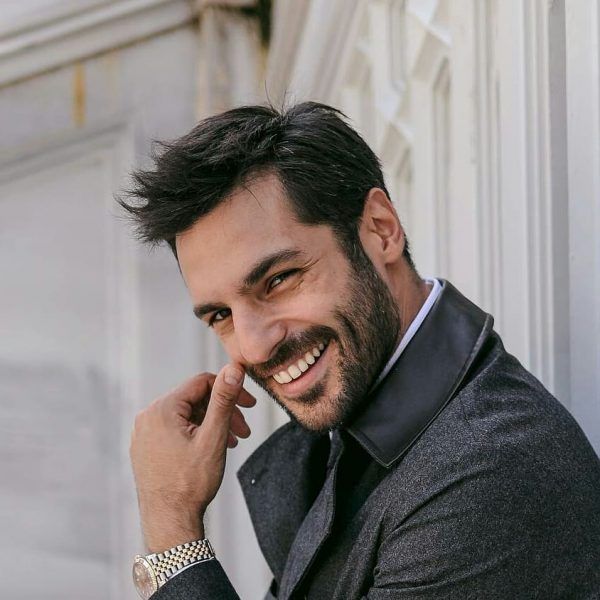 Serkan Çayoğlu and Ahmet Kural will star in the series of the state TV channel TRT1 Cyprus / Kıbrıs, which is being prepared by TMC Film. The TV show will consist of 26 episodes of 60 minutes each. The script was written by Emre Özdür and Başar Başaran. The director is Hakan İnan. The filming of the project will start in January in Cyprus. It is supposed to shoot winter, spring and summer on the island.