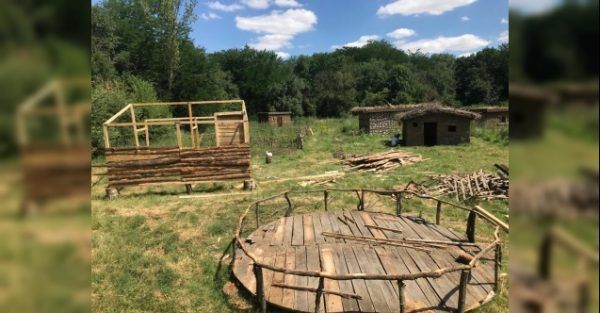 İmece Film Yapım begins filming Truth / Hakikat, which will tell the story of the rebellion raised by Sheikh Bedreddin 600 years ago. The preparation for the film is completely completed, the cast has been selected, the props have been prepared. Filming of the project will start in mid-August.

It will be the first Turkish film to be crowdfunded, with 850 people contributing by becoming the film’s producers. The company is inviting another 100 sponsors to help make the dream come true. The film will be released before the end of this year.