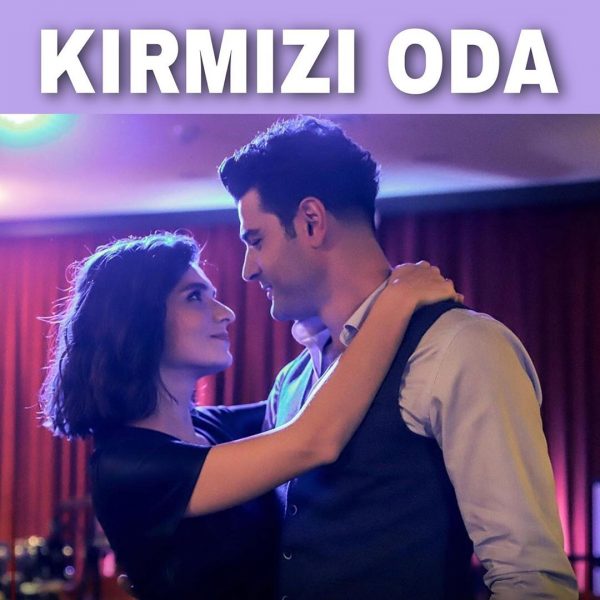 It seems that OGM Pictures is not afraid of repetition, but on the contrary, is happy to use the acting duets that the viewer has already loved.

After the series The Protector, in which almost the entire cast of the Tide series was involved, and the series Wounded Love, where the magnificent duet Bergüzar Korel, – Halit Ergenç was repeated, the producer Onur Güvenatam presents a new surprise.

According to still unconfirmed information, Burak Sevinç joined the cast of the series Red Room / Kırmızı Oda. Whether this time he will become a co-star of Meriç Aral, with whom he has already worked together in the series The Oath / Soz, is not yet known. We are waiting for confirmation from official sources.