Ufuk Bayraktar – crisis on the set 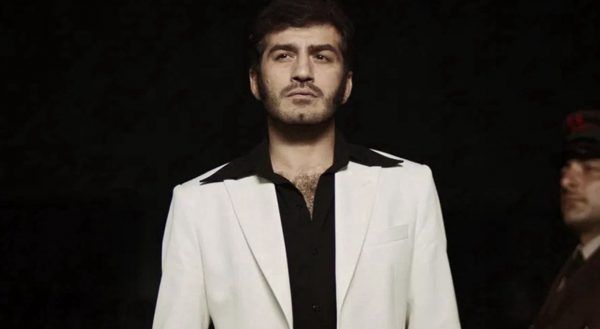 According to the cinema workers union, Ufuk Bayraktar, who attacked the film crew, appeared on the set of the film Uncle in a state of severe alcohol intoxication and was not able to film the scene. He swore heavily with the assistant director and behaved defiantly. The union has warned that it intends to protect all of its members from such behavior on the part of anyone. Recall that recently his wife whom he cheated left the actor,  and he is a little out of sorts.