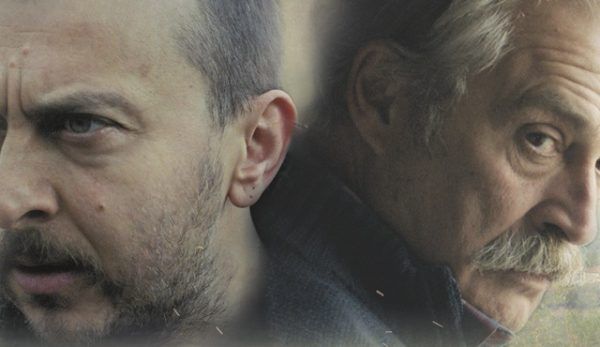 The film Noah’s Land / Nuh Tepesi starring Ali Atay, Haluk Bilginer and Hande Doğandemir, which has won prestigious international awards, including Best Actor (Ali Atay) and Best Screenplay at the Tribeca Film Festival in the United States, will be shown on HBO in the United States. Recall that this is one of the most prestigious TV channels in the world, which is famous for the quality of its products including The Sopranos, Game of Thrones, Chernobyl, True Detective and others. It is a good sign for the entire Turkish film industry that the channel’s executives found the film worthy to be screened.