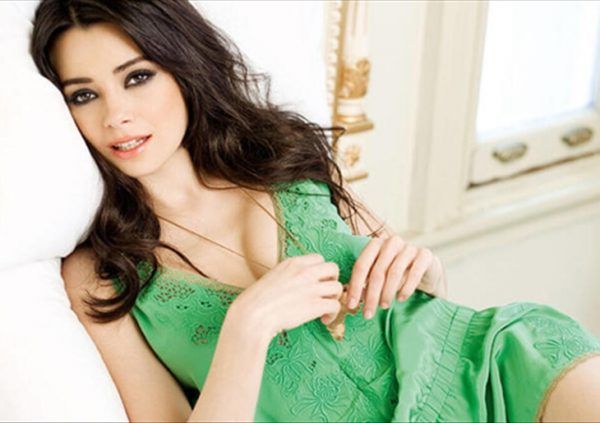 One of the most popular and beloved Turkish stars, Özgü Namal, left her career for 6 long years, raising children. When the actress finally decided to return to show business, she received several very solid offers, signing a contract to work in the film and series. It became known that for the film Özgü was to earn 800 thousand lira and for the series – 80 thousand lira per episode. However, fearing of becoming a victim of the coronavirus, the actress used her right to suspend work on projects, citing force majeure. As it became known, the producers agreed to wait for the star and did not take another cast. Work on her projects will resume when conditions permit.