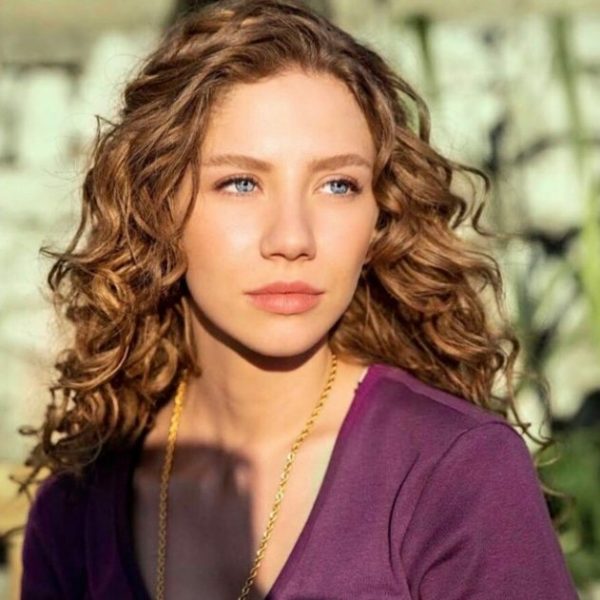 Filming of the TV series North Star / Kuzey Yıldızı, which was supposed to begin on August 10, has been postponed to August 15. Melis Sabah joined the cast of the show. She will play a character named Bahar. In the new episodes, Yildiz will get a job in a restaurant and Bahar will be the daughter of the restaurant owner. Another actor is also expected to join the cast.