Halit Ergenç on the situation around Ozan Güven 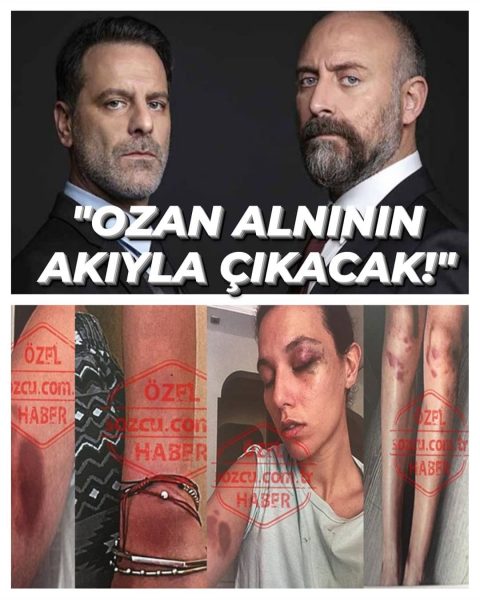 Halit Ergenç on the situation around Ozan Güven

Halit Ergenç, who had been spotted in the Maslak district the previous day, gave a short explanation for the situation with Ozan Güven. As the actor stated, Ozan did decide to leave The Choice / Babil series. He has known him for a long time, and they are great friends. This happened. He’s confident that justice will be served and that the court will sort this out. Ozan will come out of this with his head held high. For his part he has never witnessed the aggressive behavior of his friend, there is definitely something wrong. Justice will sort it out”.