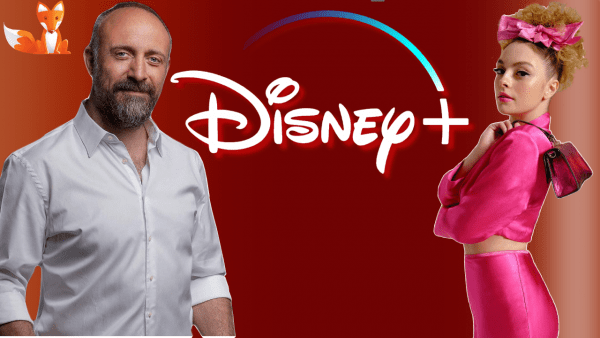 Great news for fans of Halit Ergenç! The Turkish screen superstar is finally back in a new series on the Disney Plus digital platform. What do we know about the star’s new work right now?

Disney Plus, which is preparing to enter the Turkish market in early summer, continues to sign contracts with Turkish stars. We remind you that the digital platform has already signed 15 contracts with the country’s leading actors and will soon begin filming series with their participation.

As it became known, Halit Ergenç, familiar to the audience from the series 1001 Nights, Magnificent Century, Wounded Love, has signed a contract with Disney Plus and will soon start shooting the series Nomen, which will be produced by Fatih Aksoy. Directed by Fatih Kızılgök. Written by Zafer Külünk.

The series in the genre of dystopia tells about a man who communicates with his wife with the help of a special invention that allows him to establish a telepathic connection. It seems that other ways of communication are not available to him due to illness. One of the roles in the project will be played by Melis Sezen, who is finishing work in the series “Unfaithful / Sadakatsiz”. Who will play the role of the protagonist’s wife is not yet known.