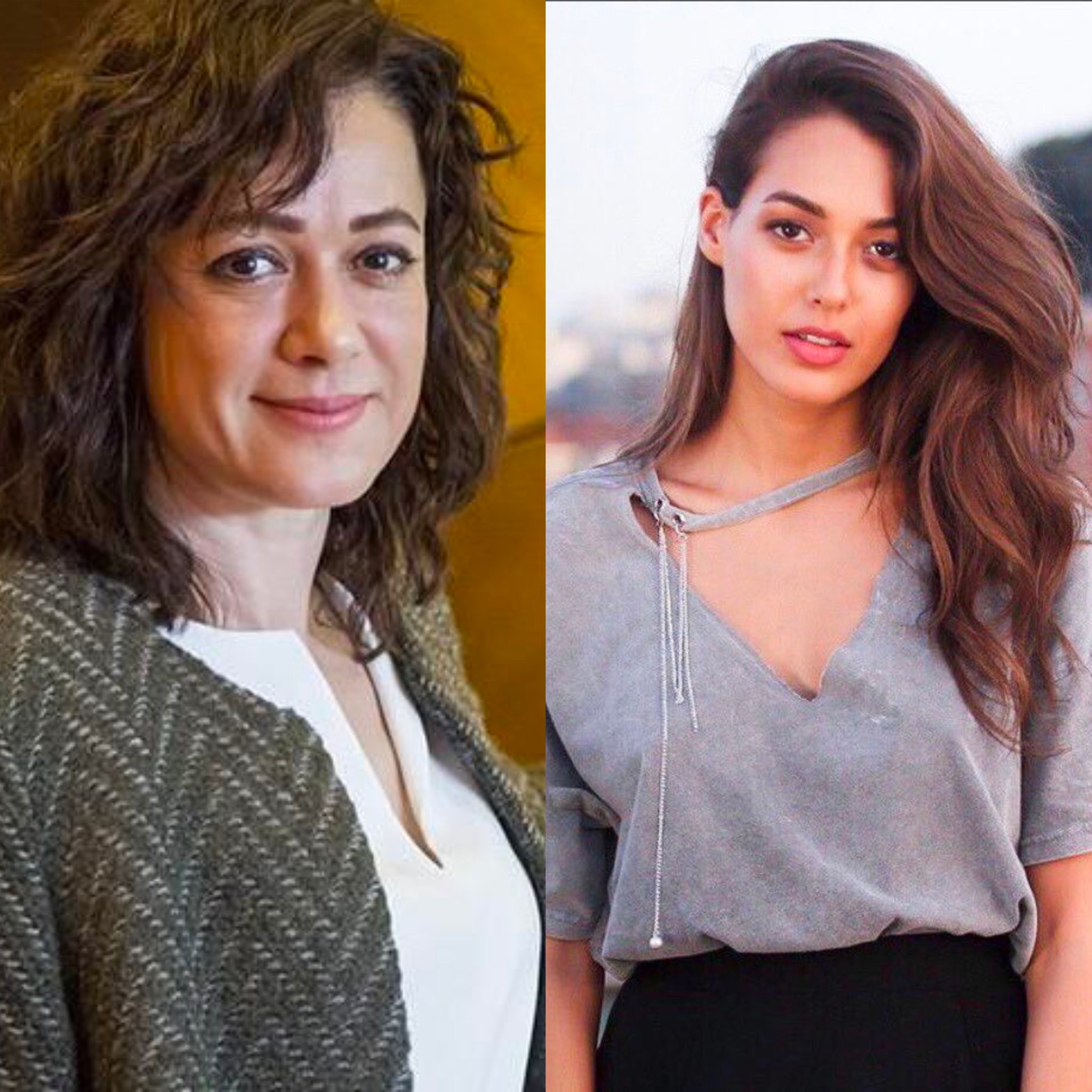 According to Birsen Altuntas, Ezgi Eyyuboglu leaves the cast of the series Intelligence / Teşkilat 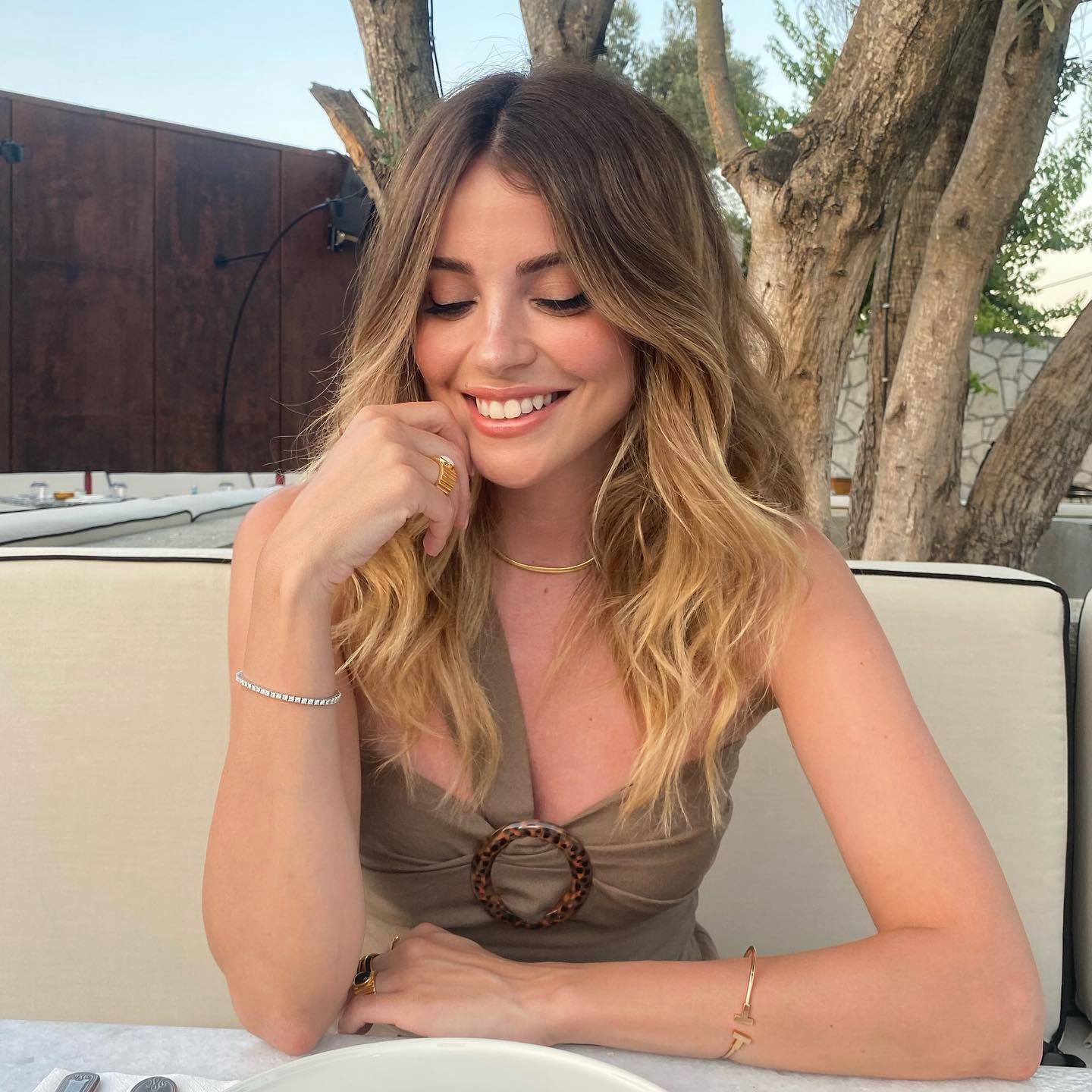 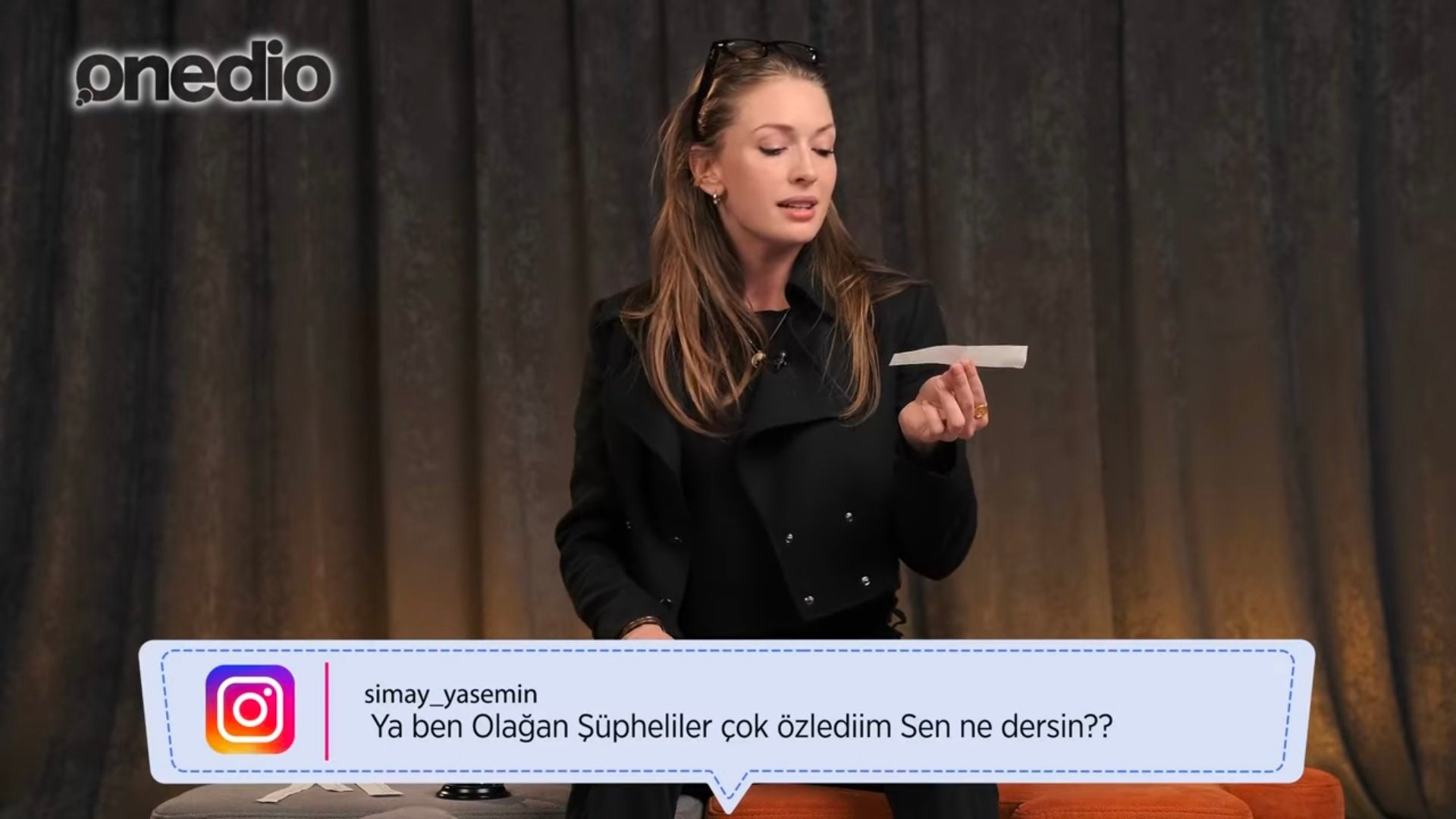 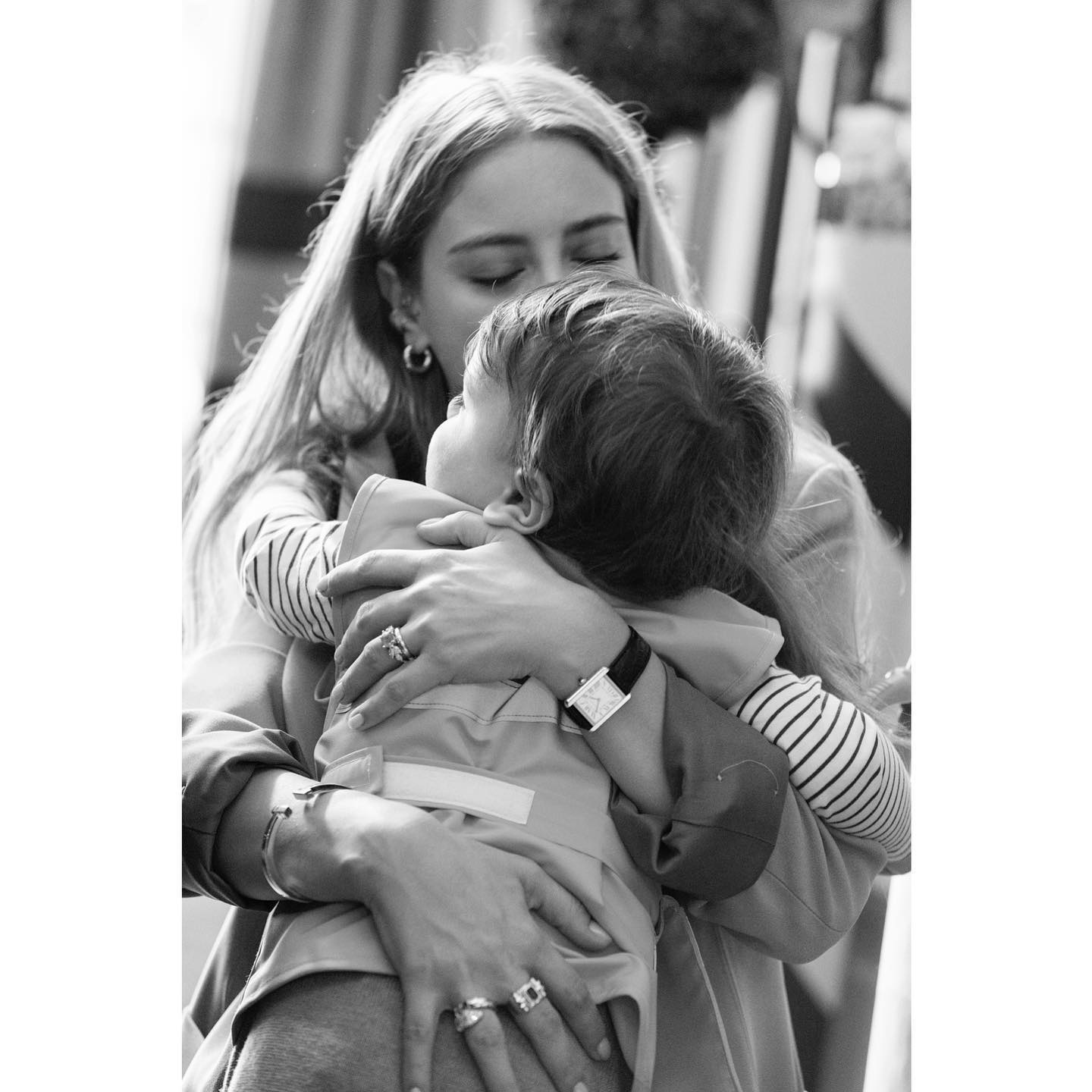 The film about the singer Bergen added another 376 thousand 316 viewers over the weekend and is approaching the mark of 5 million viewers. 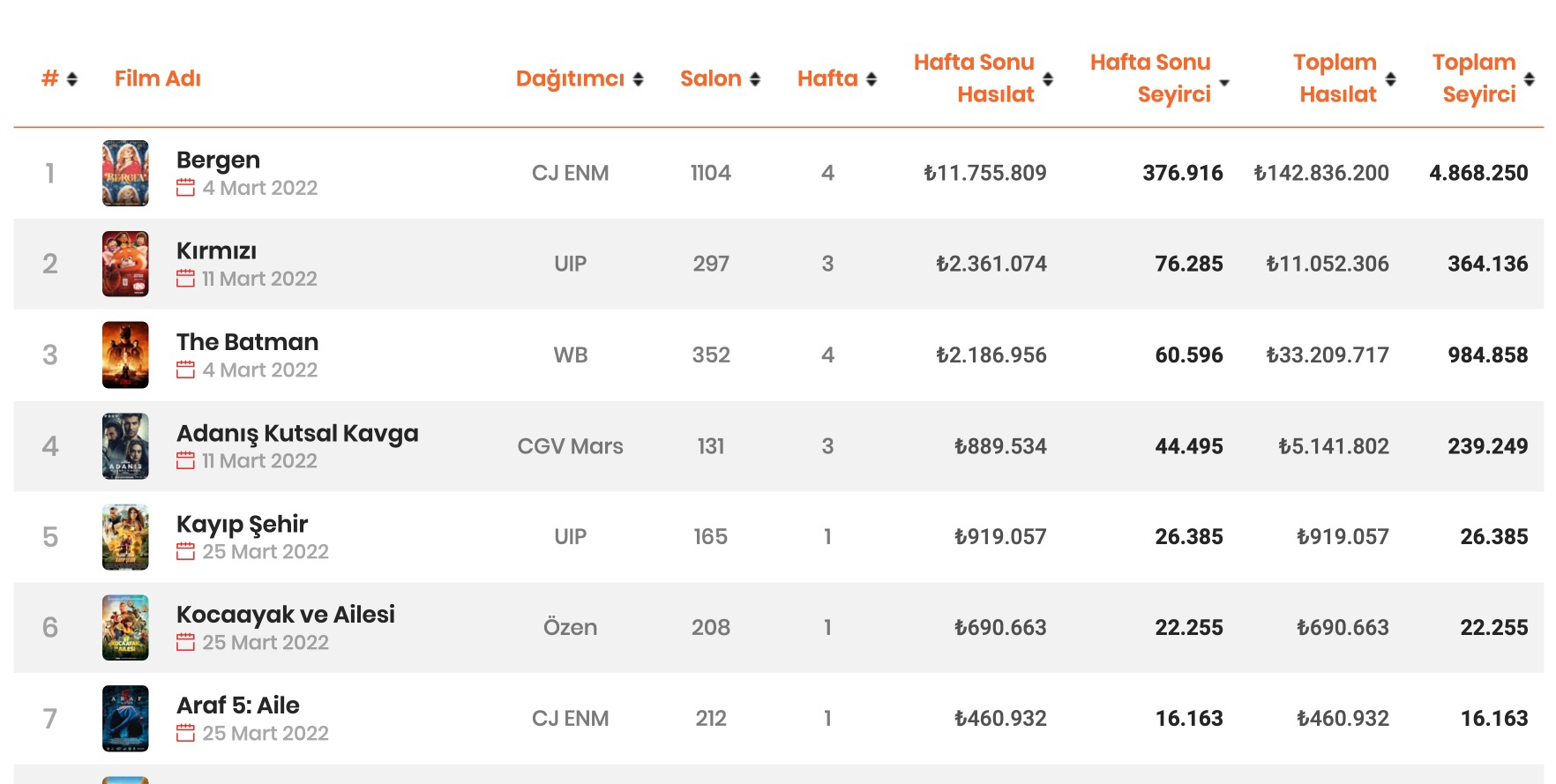 Ata Demirer continues preparations for the film ‘Bursa Bülbülü’, the shooting of which was postponed due to health problems of the actor and screenwriter. Tarik Pabupchuoglu, Melek Baykal, Erkan Can and Ozge Ozacar are in the cast of the project 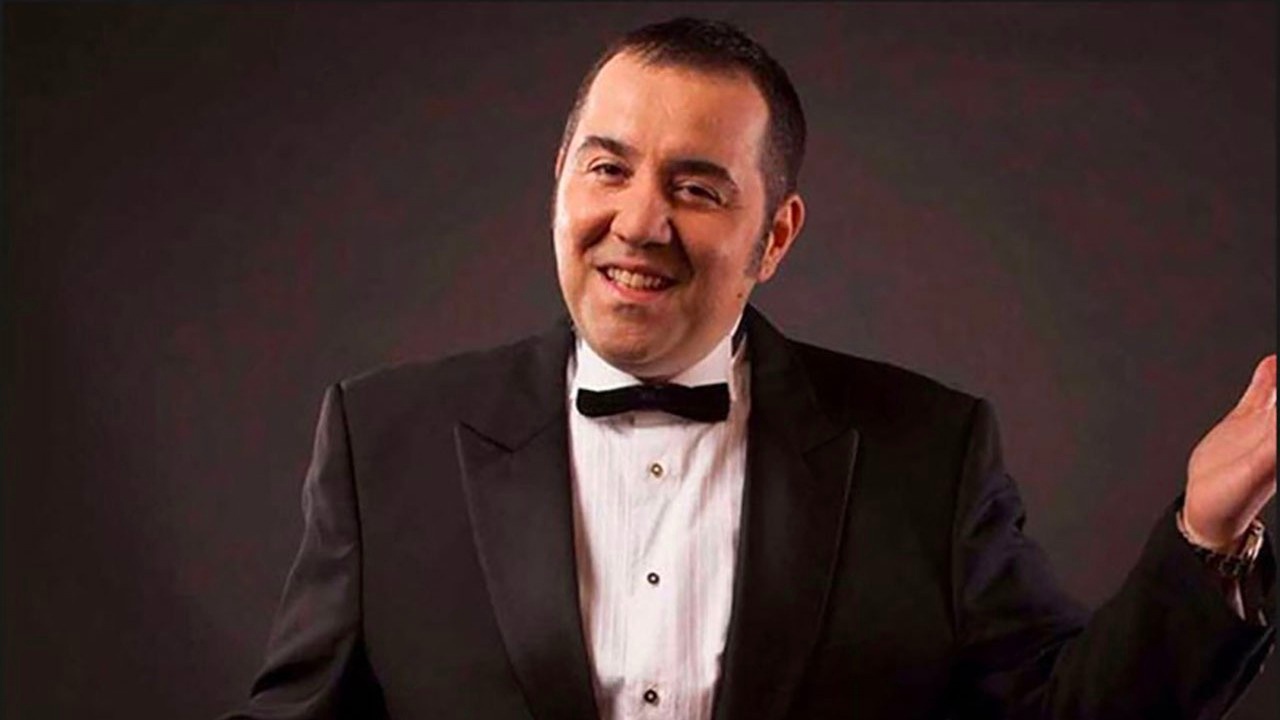 Pastel Film Company starts filming the series ‘Pink Tale / Gül Masalı’. The author of the idea is Soner Caner. The scriptwriters are Aybars Bora and Dilek Aydogdu. The motto of the series: ‘The fate of the mother is a dowry for daughters.’ This is the story of a girl named Bahar who lost her mother at an early age and was educated as an engineer. 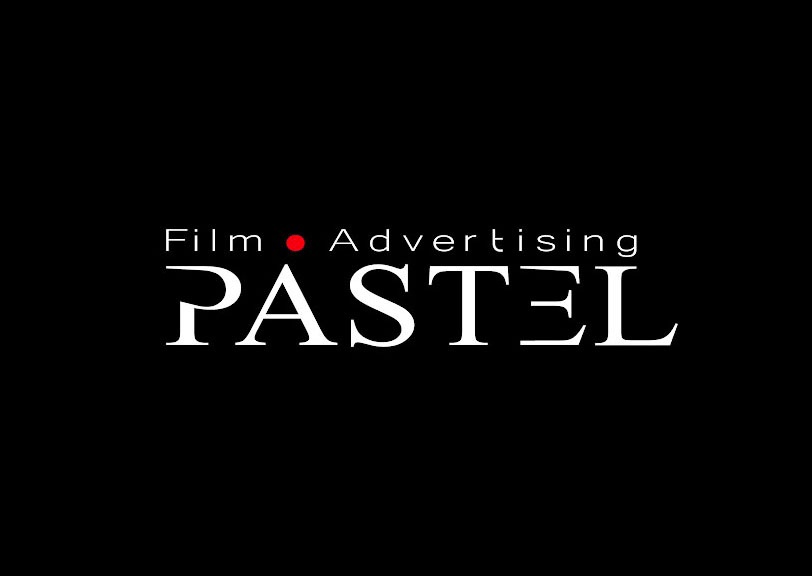 New promo poster for the series ‘Child is a mother’s secret’, which is scheduled to premiere on Wednesday 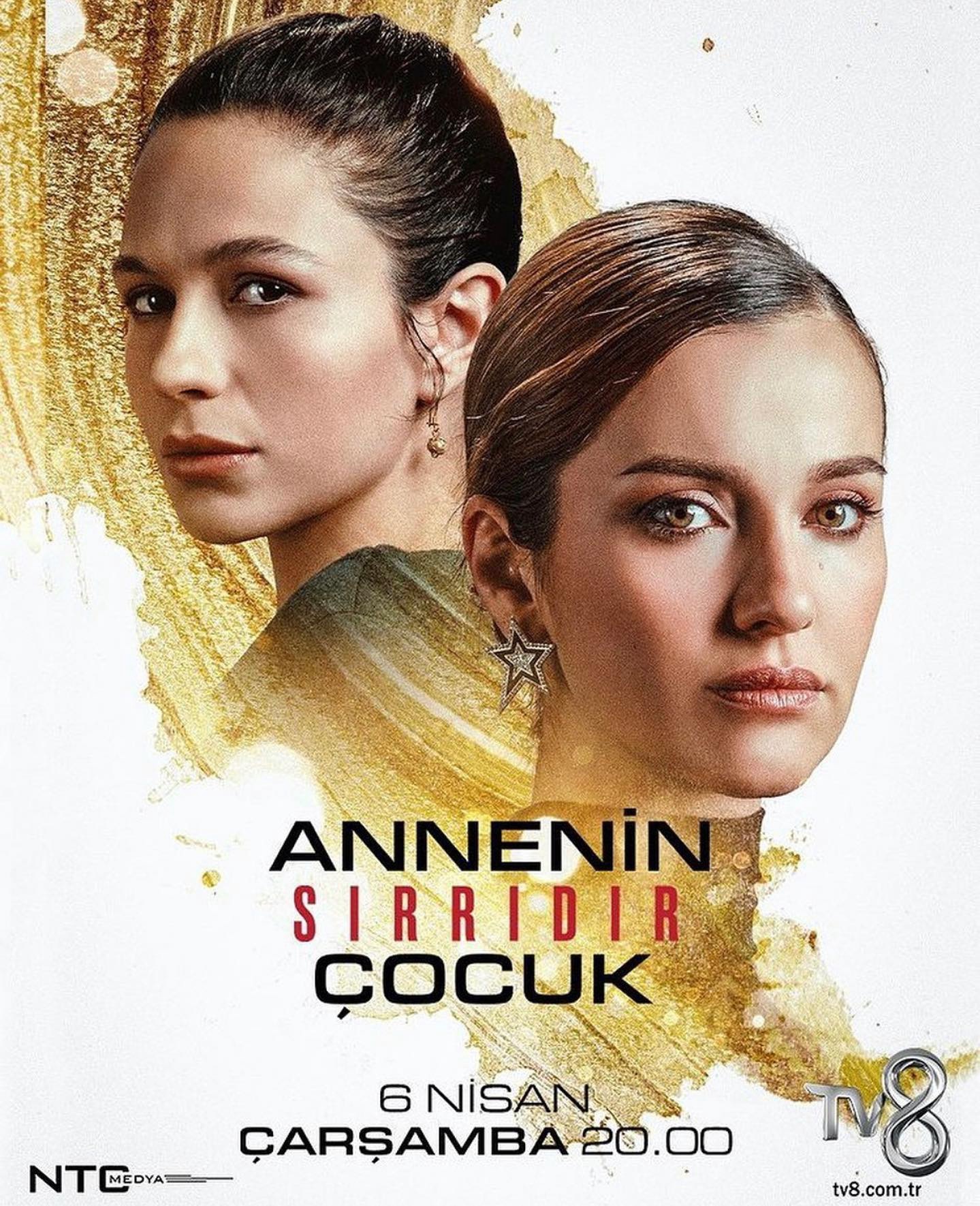 Child is a mother’s secret

Producer Fatih Aksoy and Medyapım are preparing two new series for the Disney Plus digital platform: ‘Women stained with black / Siyaha Bulaşan Kadınlar’, directed by Ozer Feyzioglu and ‘Ru’, directed by Bahadir Ince (the latter will be filmed in Urla) 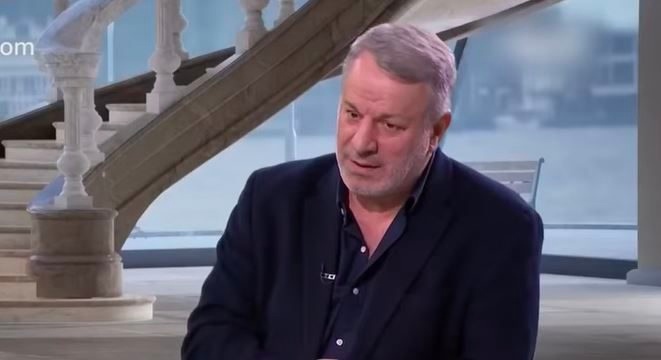 Cansu Dere will star in a series for the digital platform Disney Plus, but this is not Fatih Aksoy’s project ‘Women stained with black.’ The cast of this series will be announced soon. 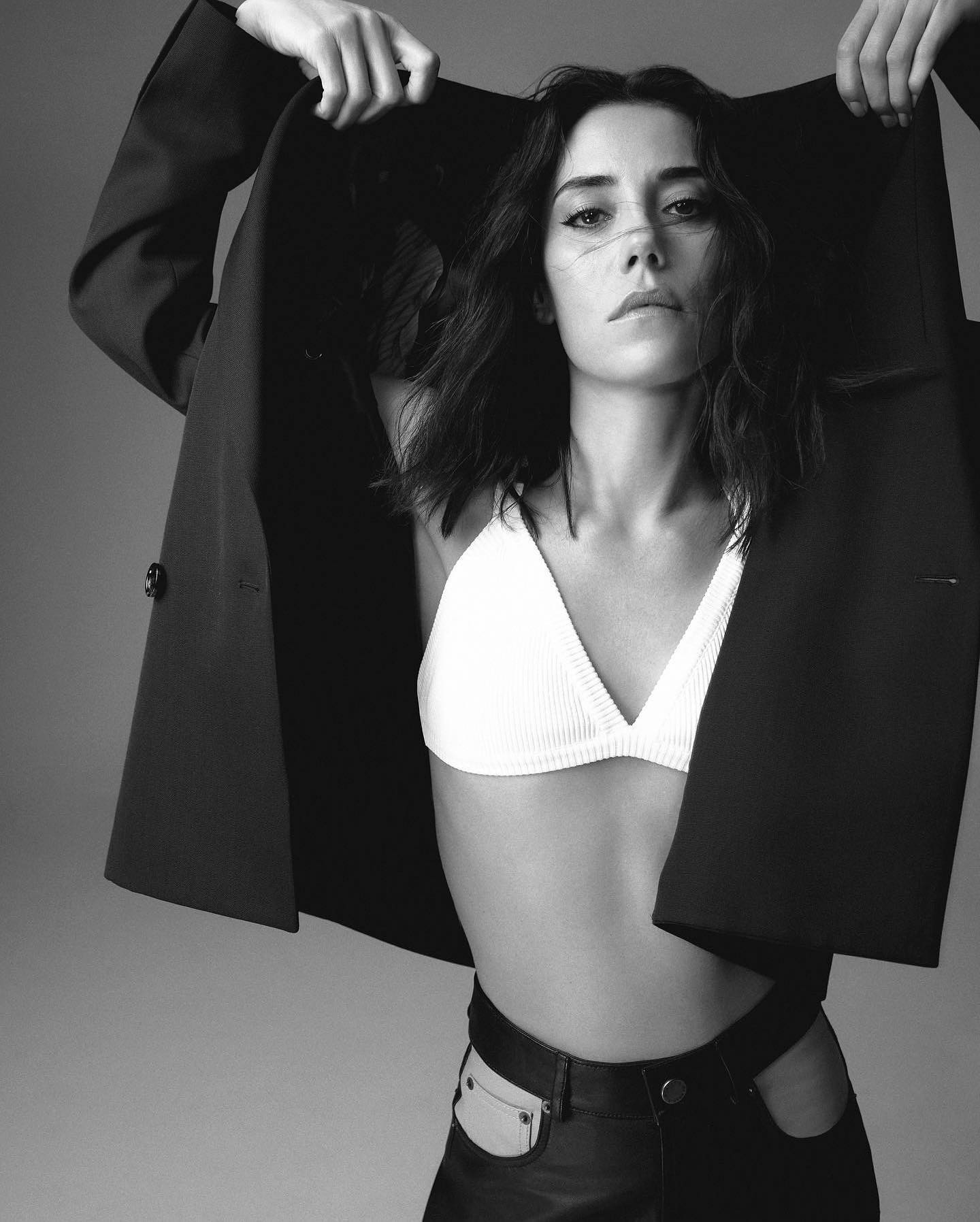 Singer Demet Akalın reacted to the controversy during the Oscars when Will Smith slapped comedian Chris Rock, telling him to shut up and not joke about his sick wife. As Demet wrote: “Health to his hands. This man has been married for 25 years. You can’t laugh at health. A real man who highly values ​​his wife.” 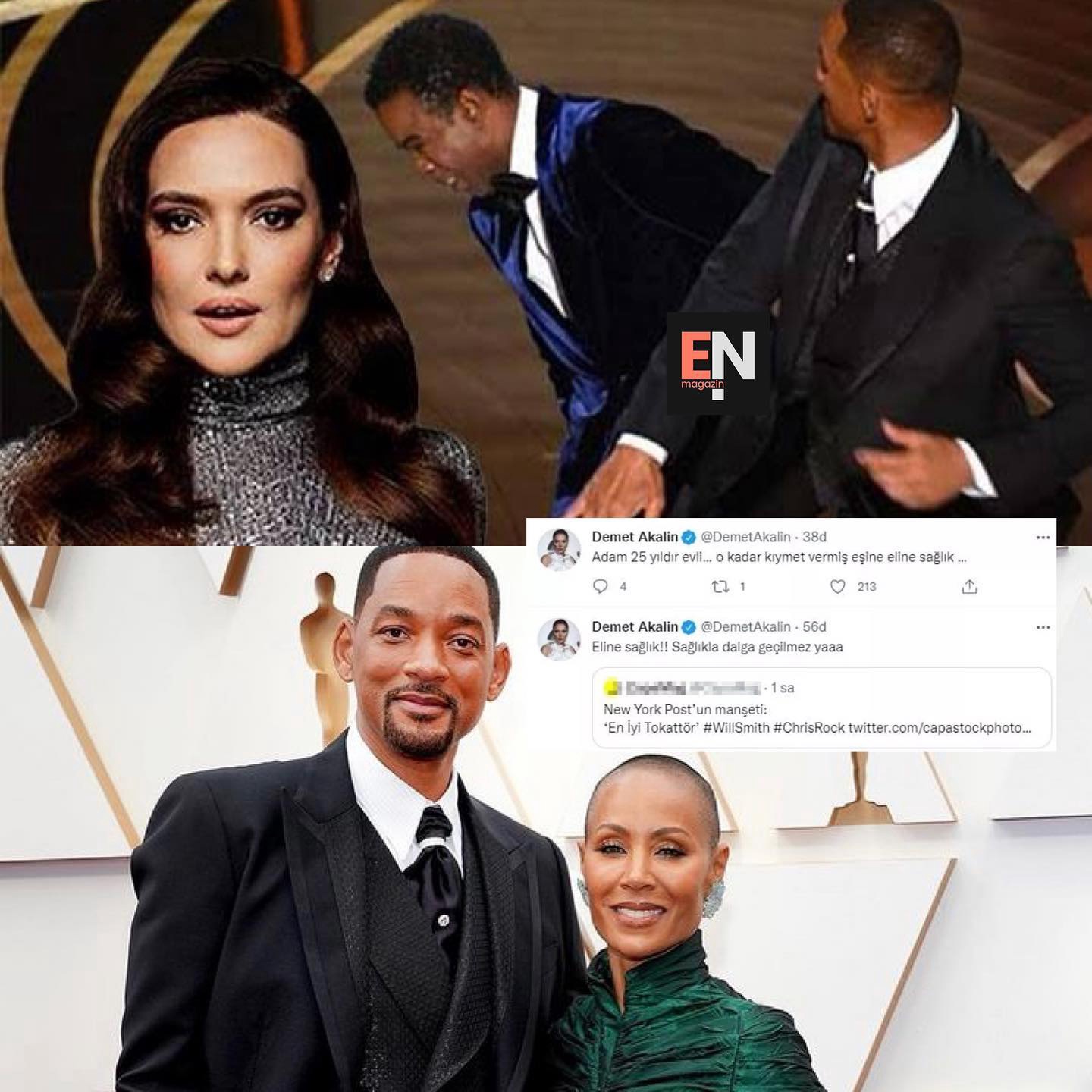 Birsen Altuntas confirmed that Ozge Yagiz and Gokberk Demirci broke up. The reason is that the couple could not devote much time to each other due to the busy work schedule. However, according to friends, they can still make up 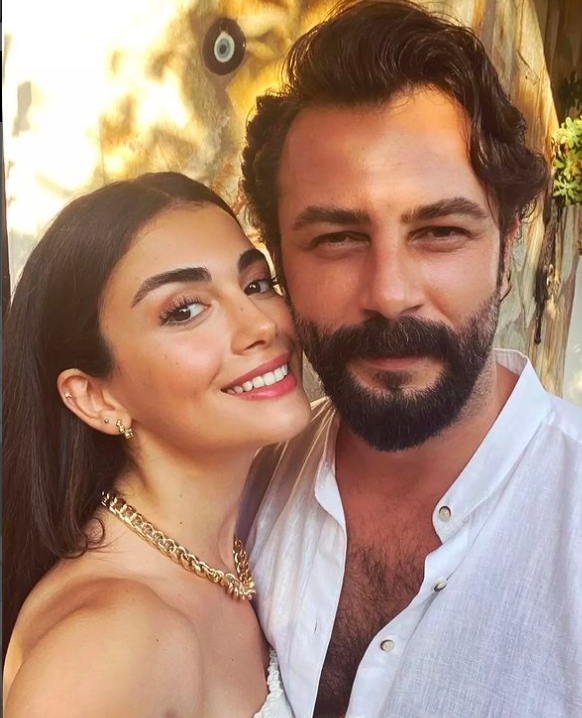 Tefik Erman Kutlu joined the cast of the series Alparslan: The Great Seljuks as a guest star 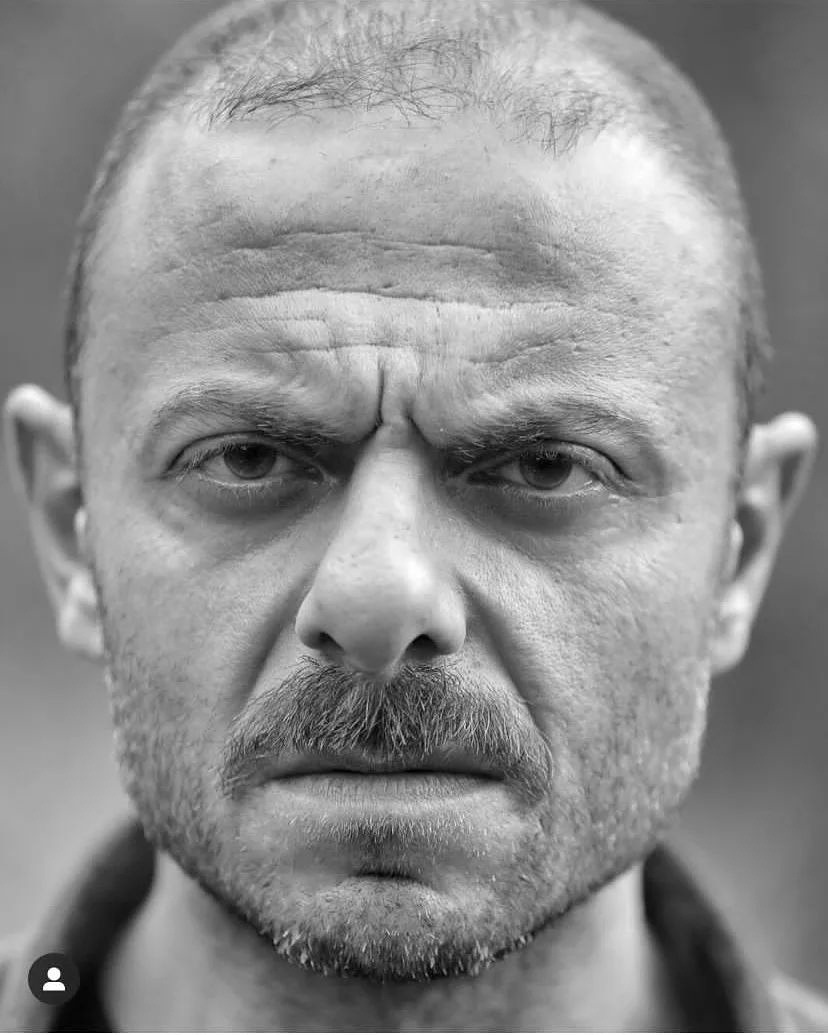 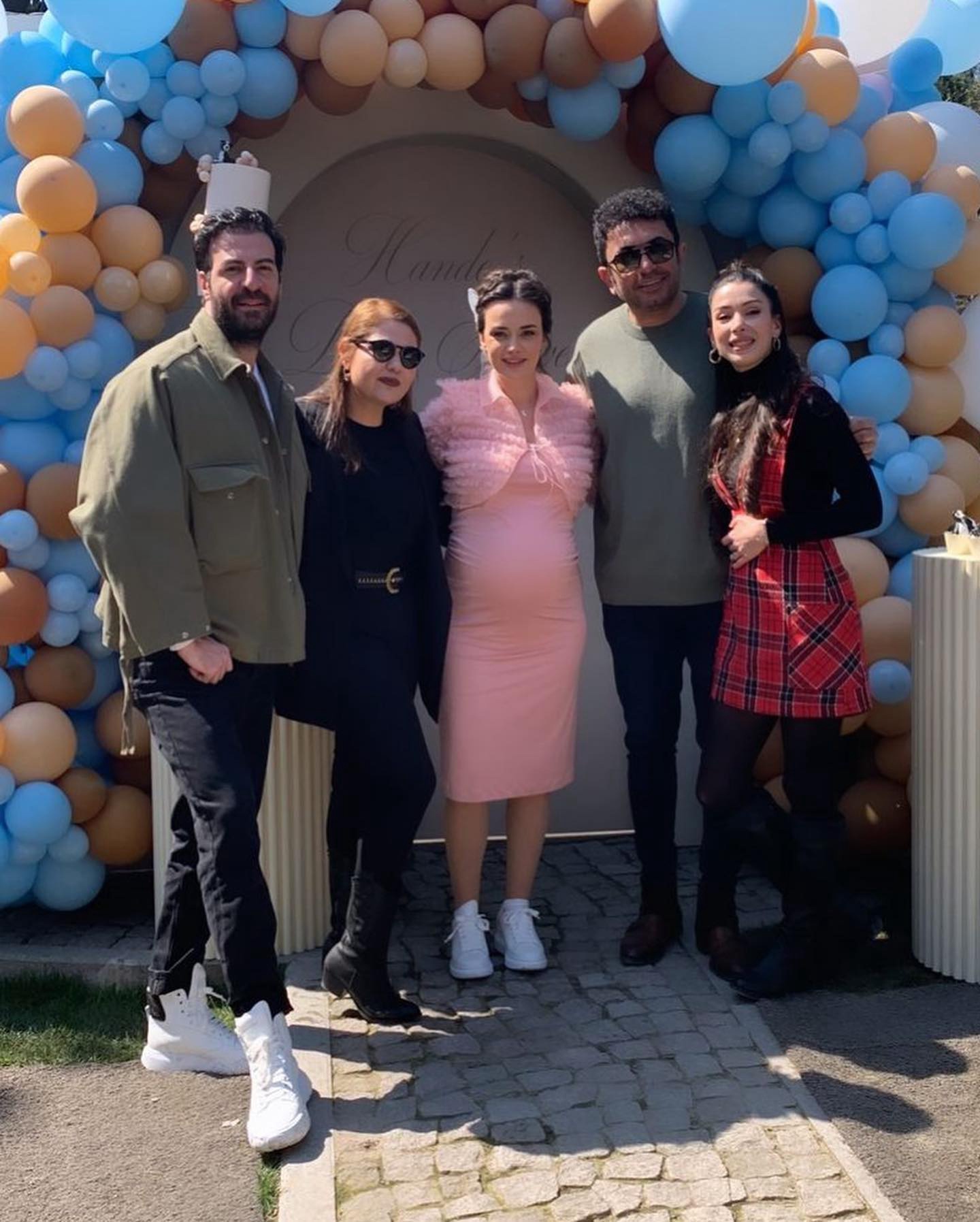 Turkish critics are raving about the series The Uysals, reporting that it will compete for the title of the best Turkish Netflix series with Ethos. Apparently it means at various local Turkish awards, since Ethos did not make a breakthrough in the ratings 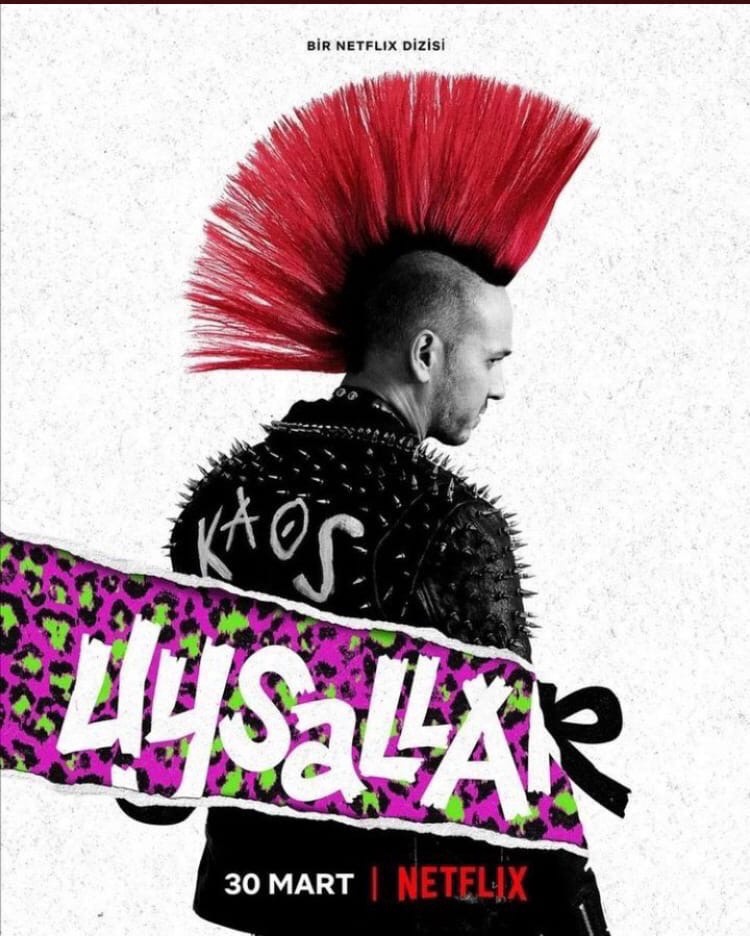 Happy and in love, Demet Ozdemir and Oguzhan Koç 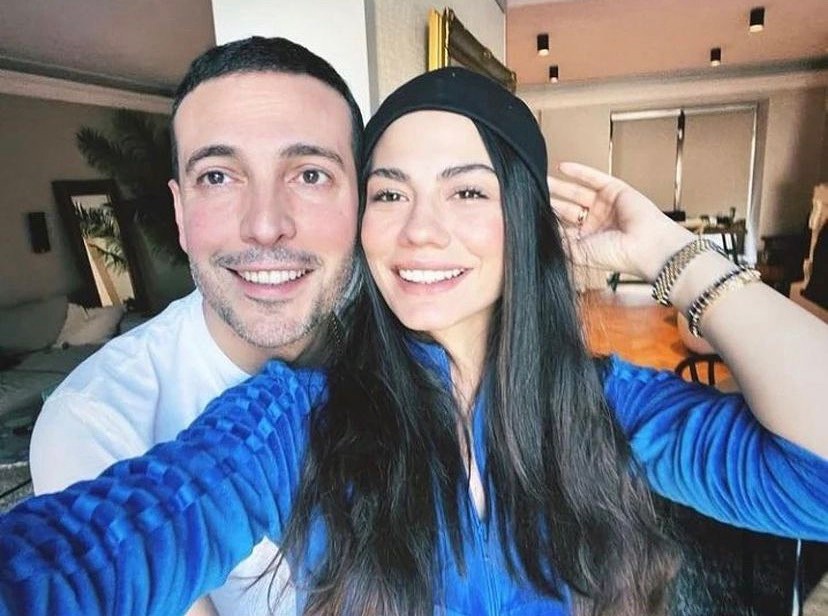 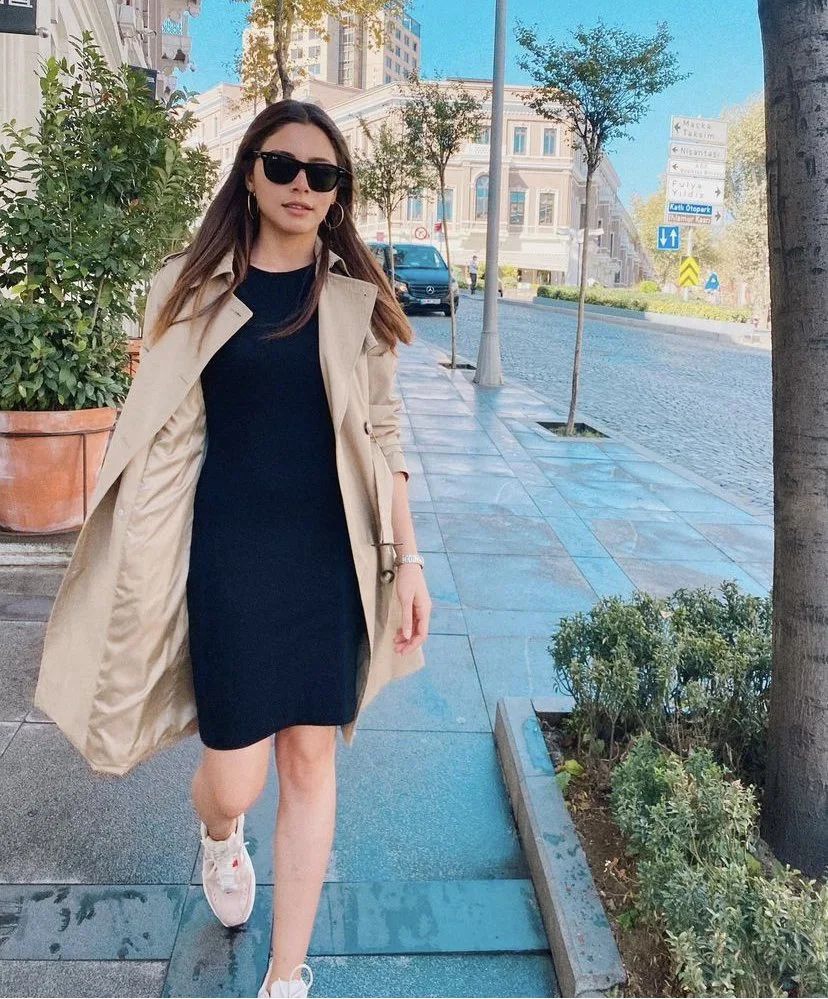 Çağatay Ulusoy did not appear on Instagram for almost 90 days. During this time, the number of its followers reached 6.7 million 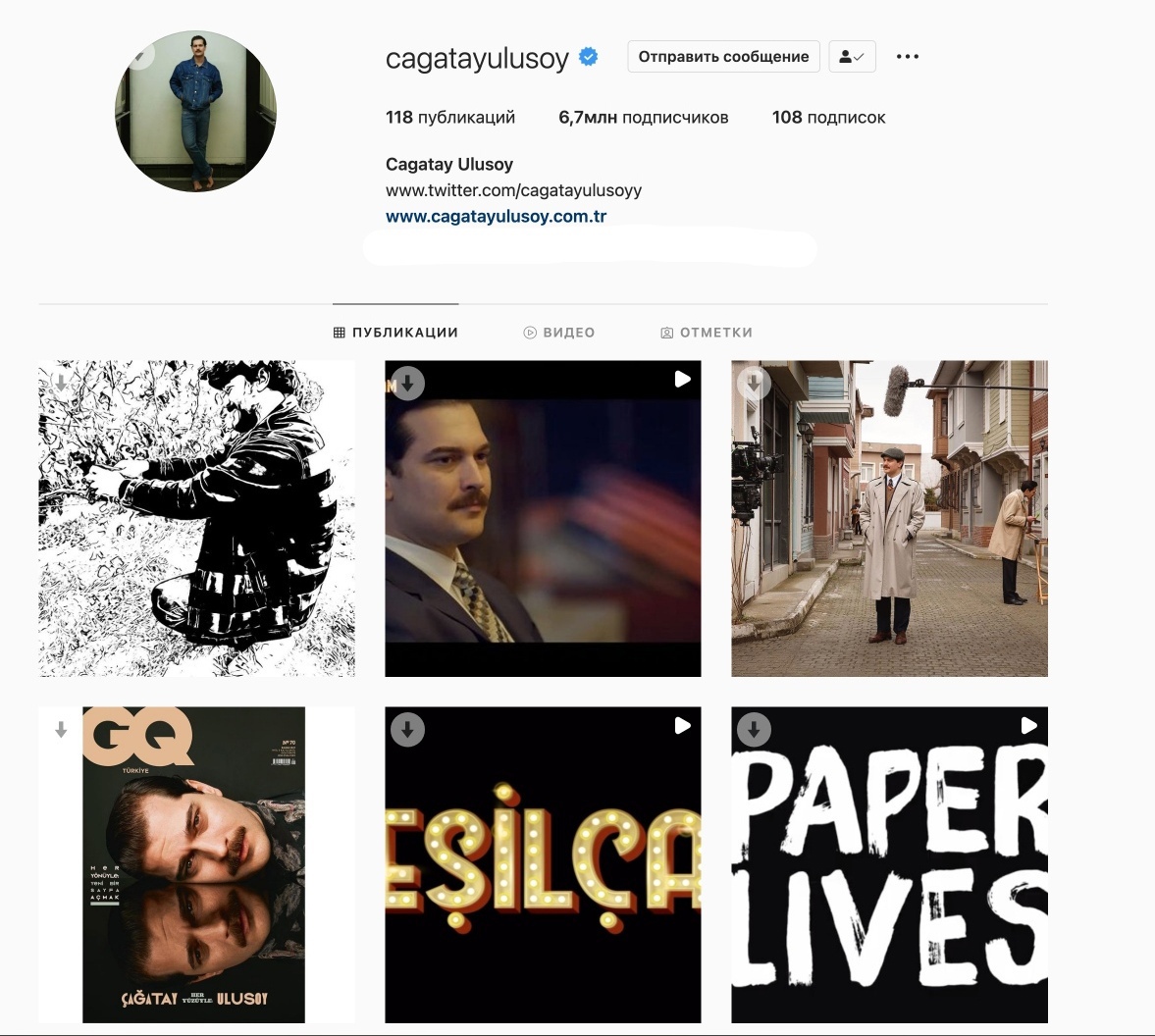 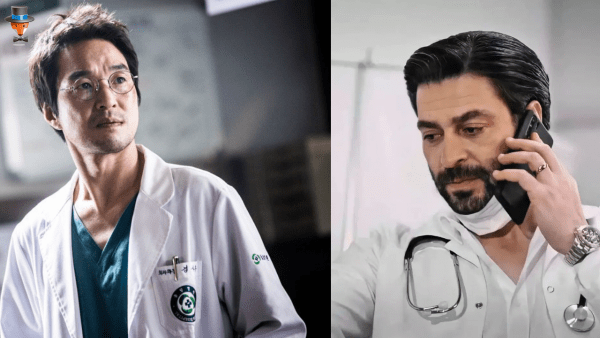