The film ‘In Good Hands’ is a success! 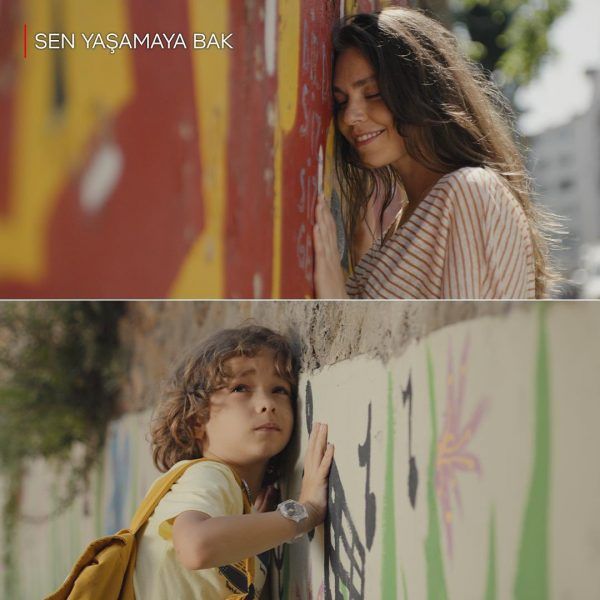 According to the results of the past week, the film “In Good Hands” was the third most popular film produced by Netflix in Turkey. Paper Lives and Love Tactics are ahead of it, but this is only the beginning, the film’s rating will probably increase next week. Right now, “In Good Hands” is in third position among all Netflix films. Recall that the best result so far is held by the film “Paper Lives” (2nd position).