The series Competition / Rekabet will be released on channel D 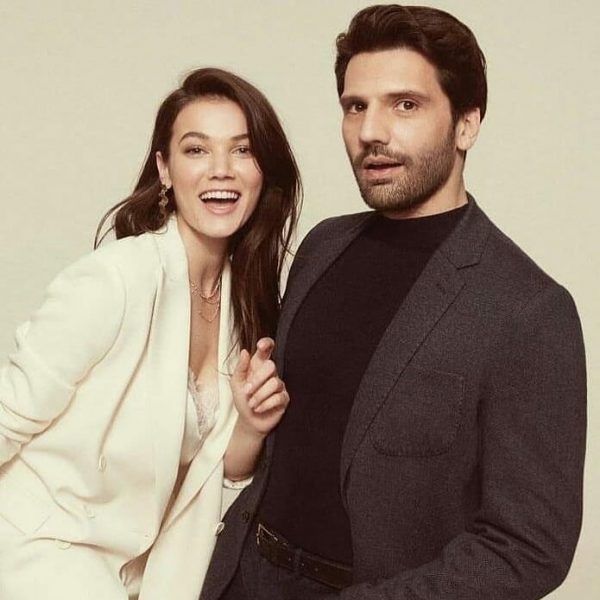 Fans of Kaan Urgancıoğlu and Pinar Deniz have finally received good news. Work on their new project has begun and the broadcast channel is already known. What awaits the audience?

The series of the company Ay Yapim Competition / Rekabet will be broadcast on TV channel D, which is a pleasant surprise. Recall that Kerem Catay refused to work with the channel after they took away the rights to foreign sales of the series What is Fatmagul’s Fault? It seems that the producer and the channel’s management have finally made up.

We don’t know yet if the series be aired this season or in September. Pinar Deniz has officially signed a contract to work in the project. Kaan Urgancıoğlu gave his consent in principle (but has not yet signed). The series is directed by Ali Bilgin. The screenwriter is Sema Ergenekon.

Recall that the plot of the series is based on a confrontation in a law firm, fierce competition and the Turkish justice system. We will find out the rest of the details in the very near future.