This week, the series Our Story / Bizim Hikaye in Puerto Rico has made its finale (as the channel wrote, “has reached its climax”). Instead, the show of the series Endless Love will begin next week. 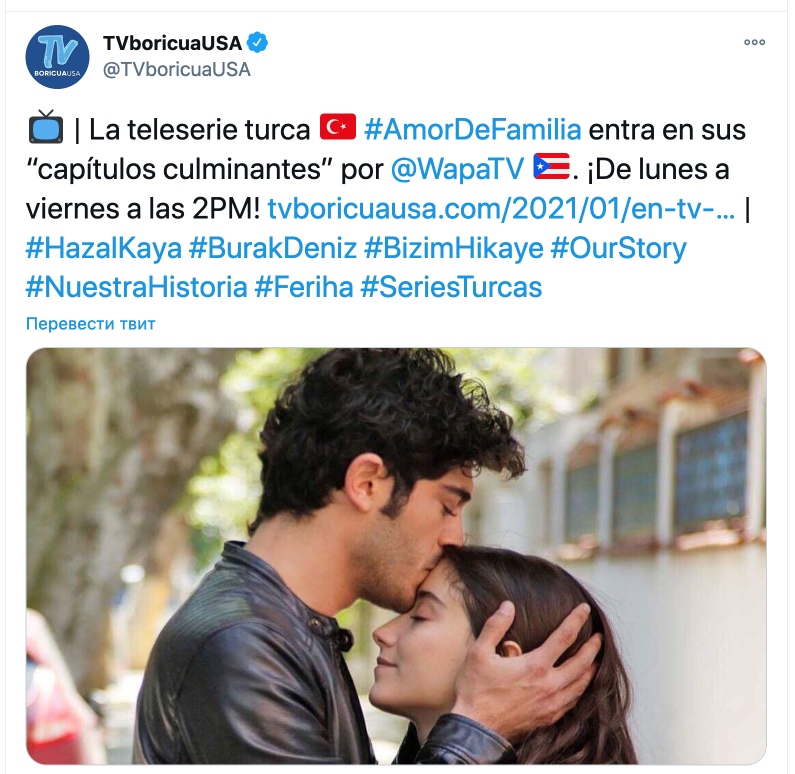 On January 18, on the Caribbean island of Martinique, which is an overseas territory of France, the broadcast of the series Bold and Beautiful will begin. The series will be broadcast on the private TV channel ViàATV 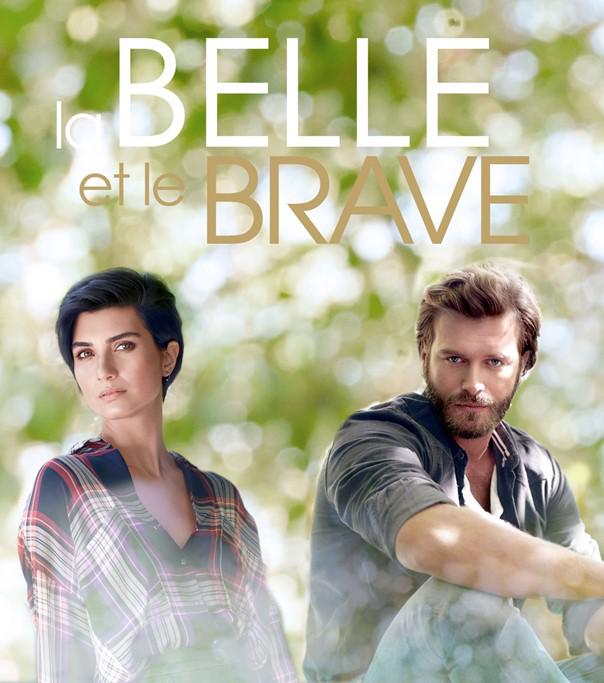 From the 56th episode, Sema Ali Erol will work on the script for the series Hercai 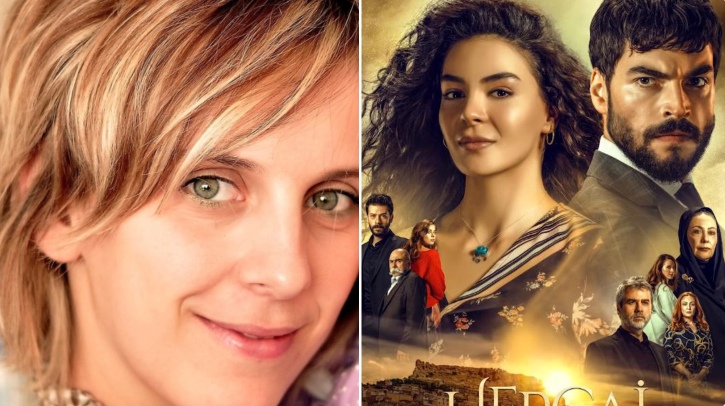 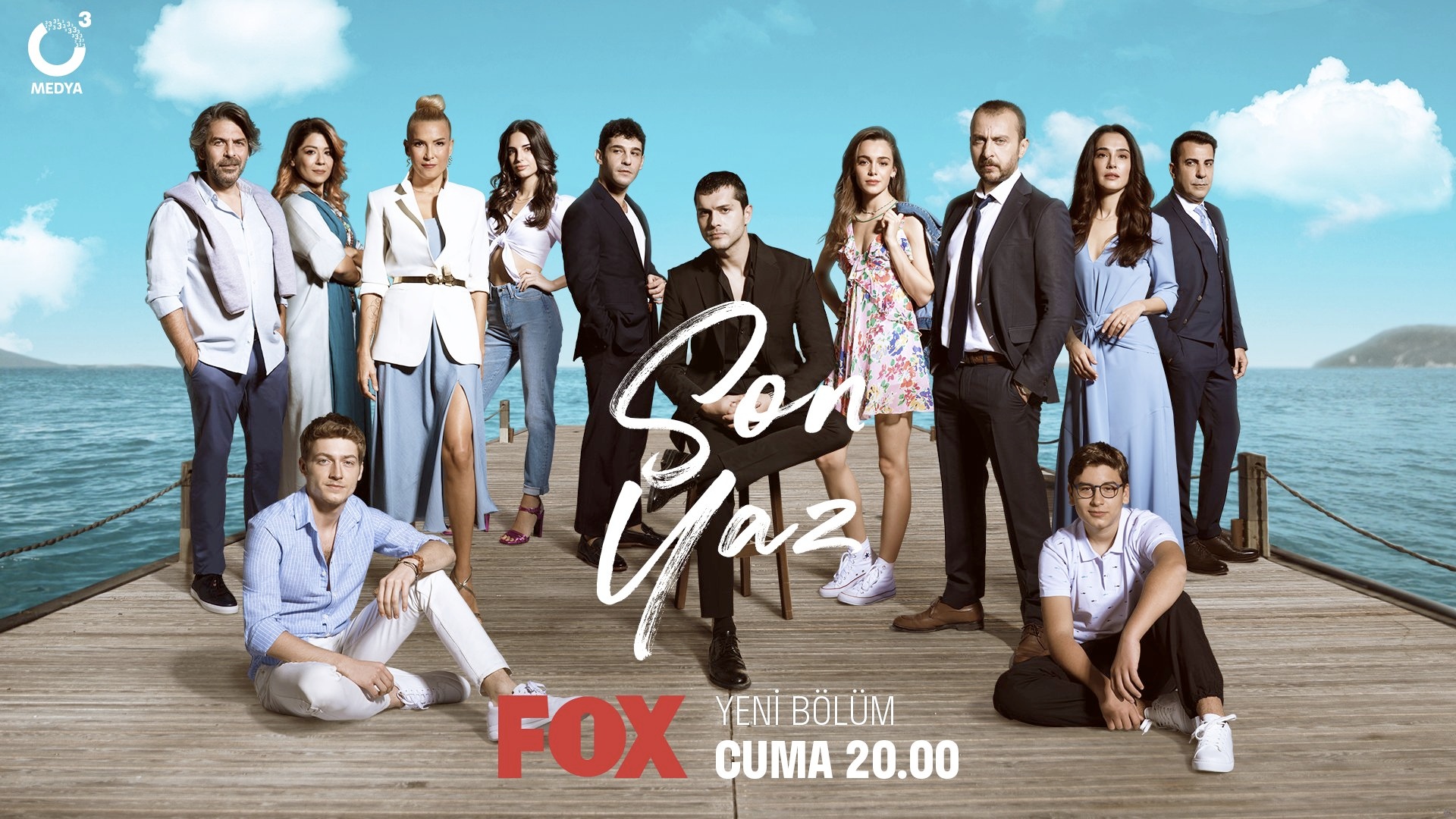 Demet Ozdemir shared a photo with her beloved Oğuzhan Koç 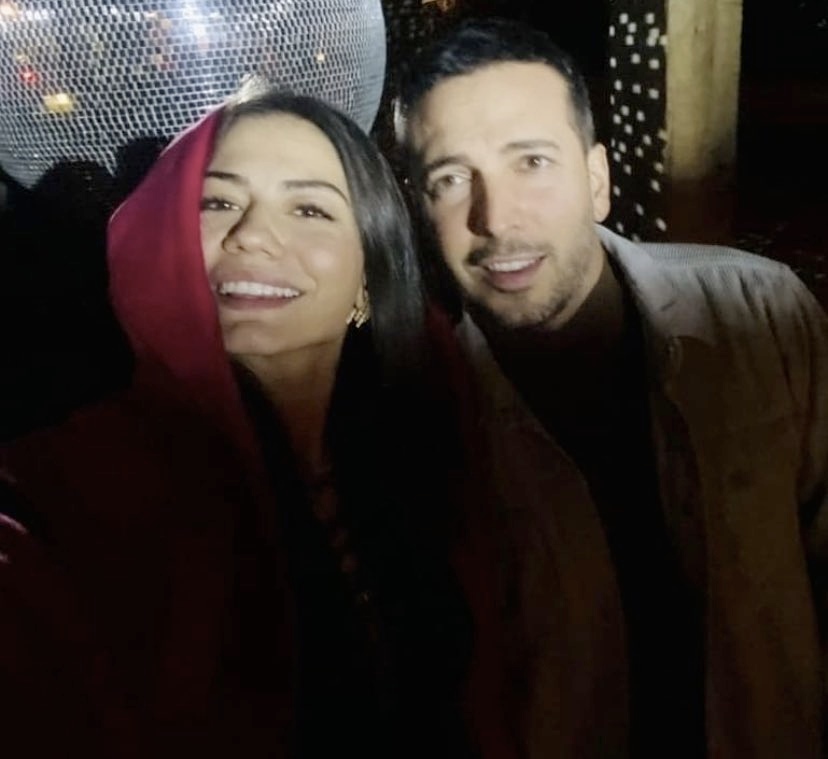 Serenay Aktaş joined the series of Limon Film Warrior / Savaşçı instead of Sevcan Yaşar, who left the project at the last minute 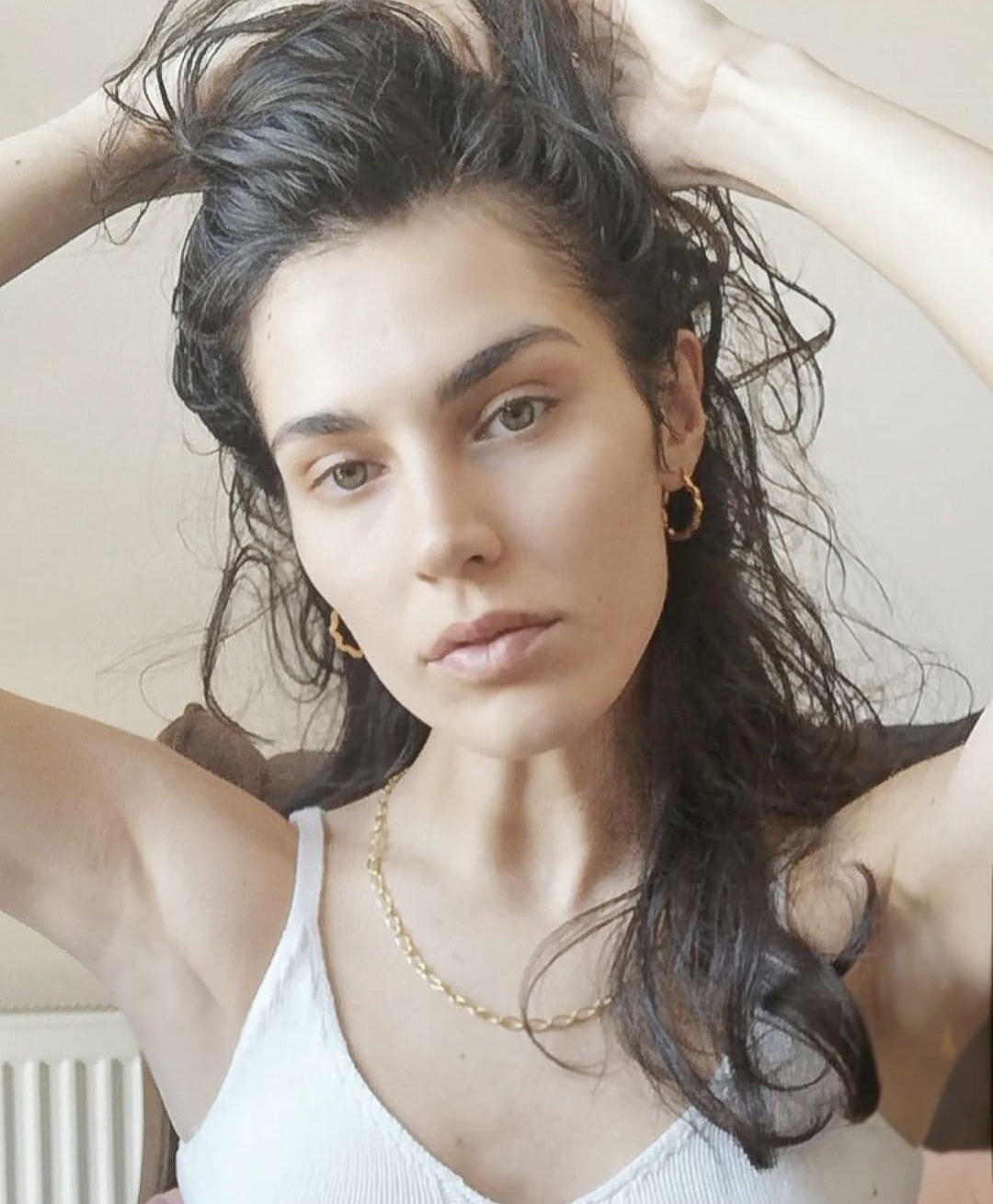 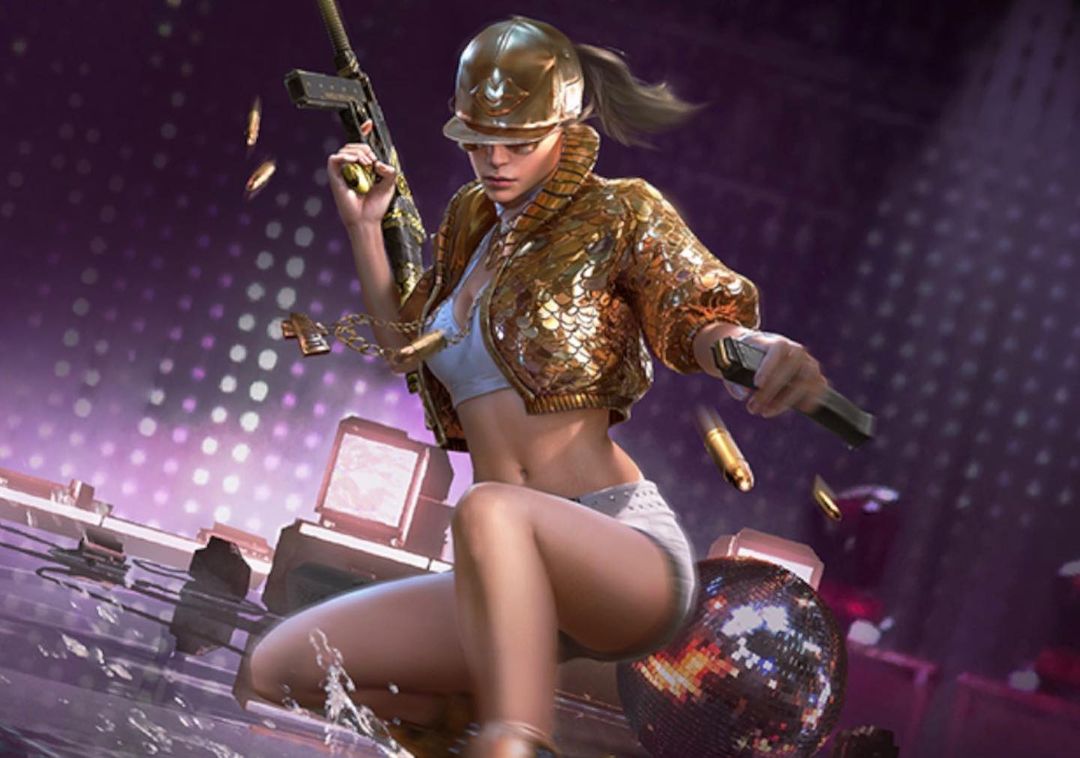 Hülya Avşarr, who was spotted in the Bebek district, confirmed that she has set some conditions for the production company, which will shoot her new series. First, this is the equipment of a small gym where she could go in for sports. The actress is not going to sacrifice her health for the sake of work. 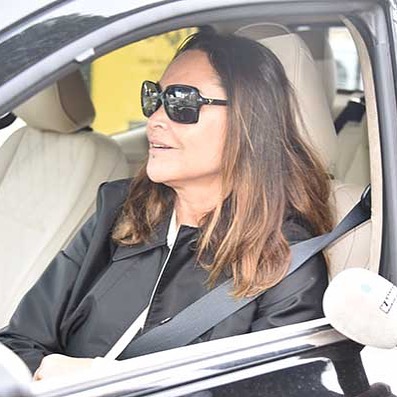 Ilay Erkok and Ahmet Kayakesen went shopping together on vacation. The actors of the series Windy admitted that the hardest thing on the set is to cope with the cold. If the weather is warm, then the shooting is great. 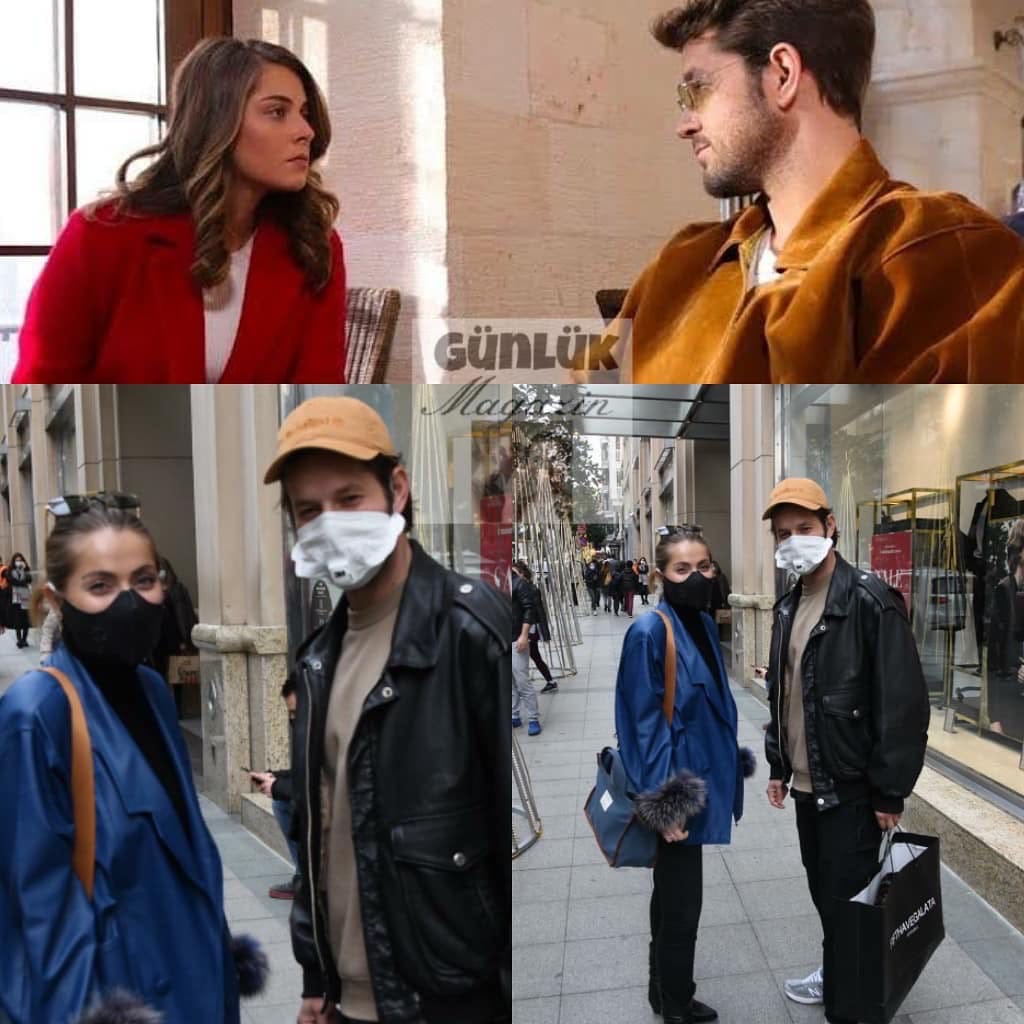 Umit Kantacilar and Pelin Uluksar met on the waterfront in Istanbul for coffee. The actor immediately warned journalists that there is no love affair at all. Umit admitted that one of his goals for the coming year is to find a girlfriend. 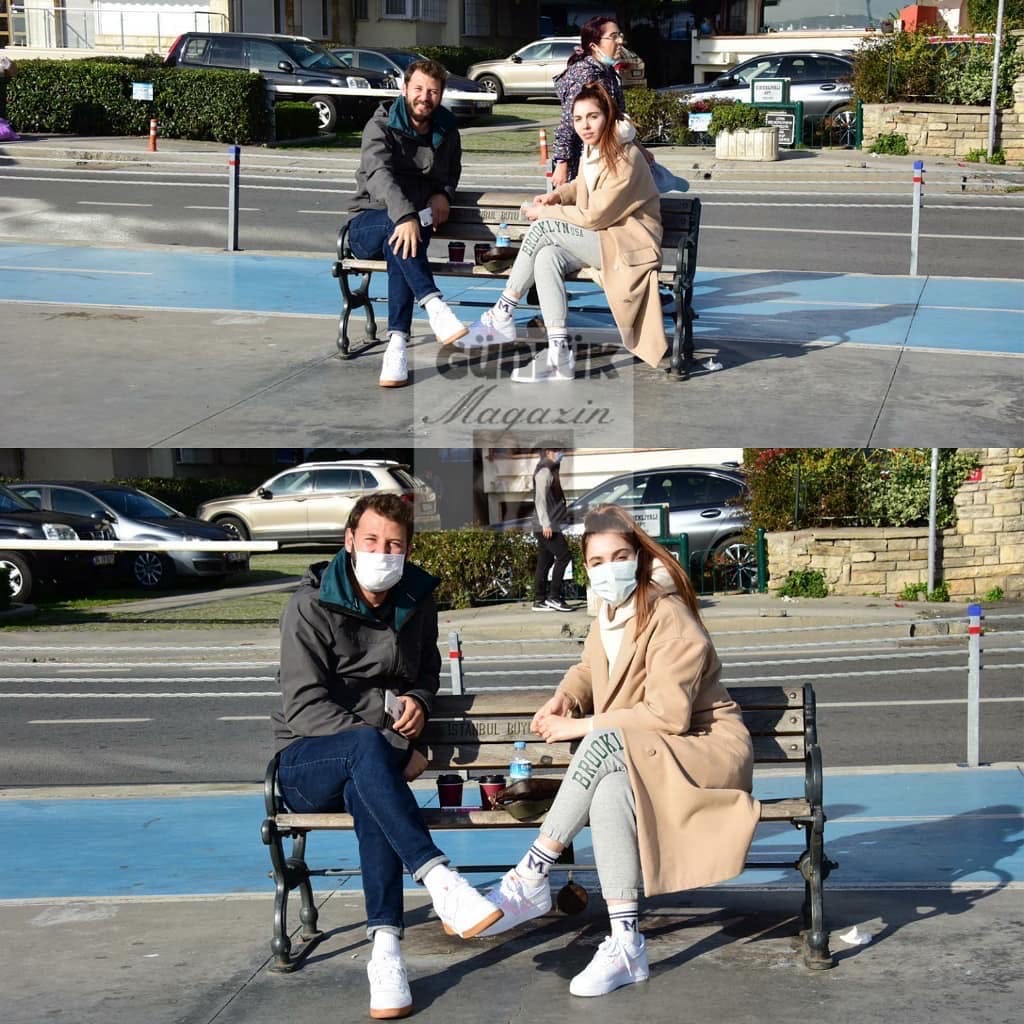 The paparazzi spotted Seçkin Ozdemir, who continues to work in the series The Ottoman at the gas station. The actor said he had a day off and was going to riding lessons. 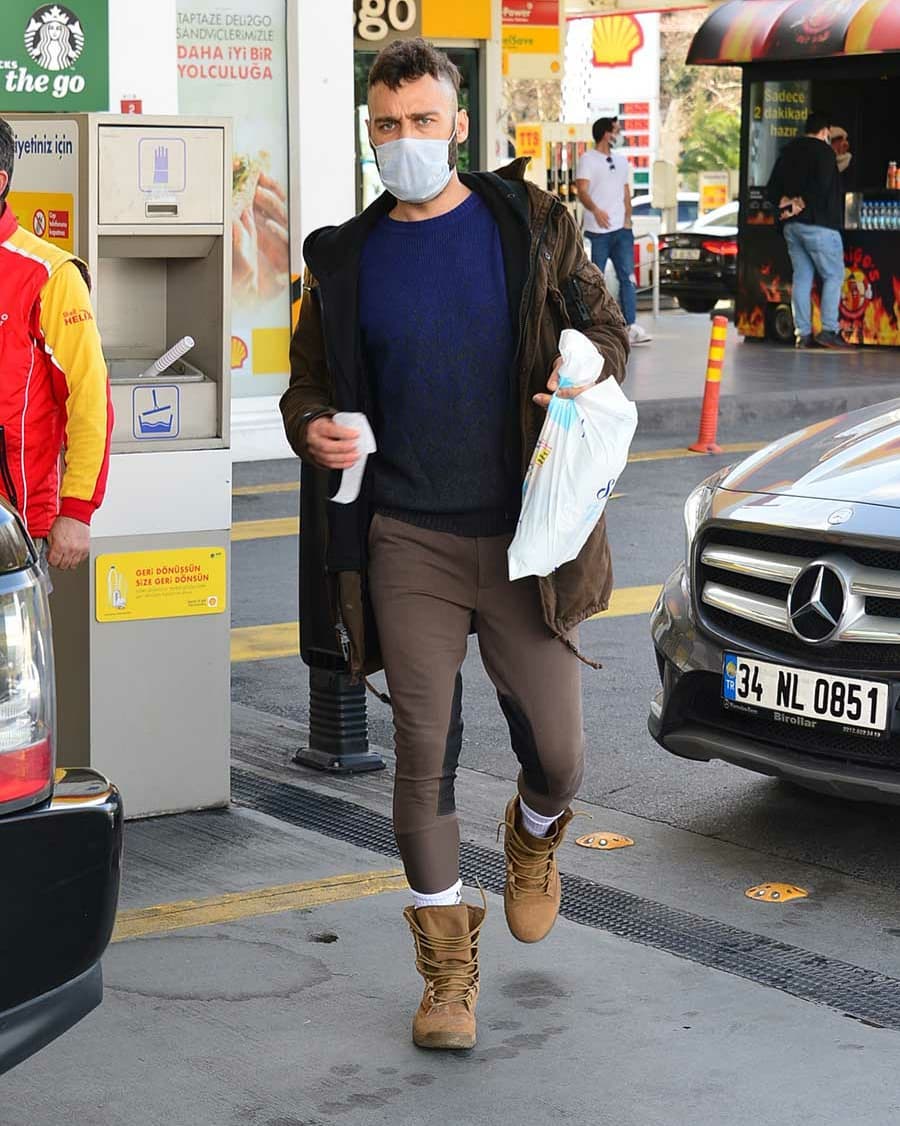 The inventors of the coronavirus vaccine, Prof. Uğur Şahin and Dr. Özlem Türeci, on the cover of Time magazine. Note that this cover is considered the most prestigious in the world. 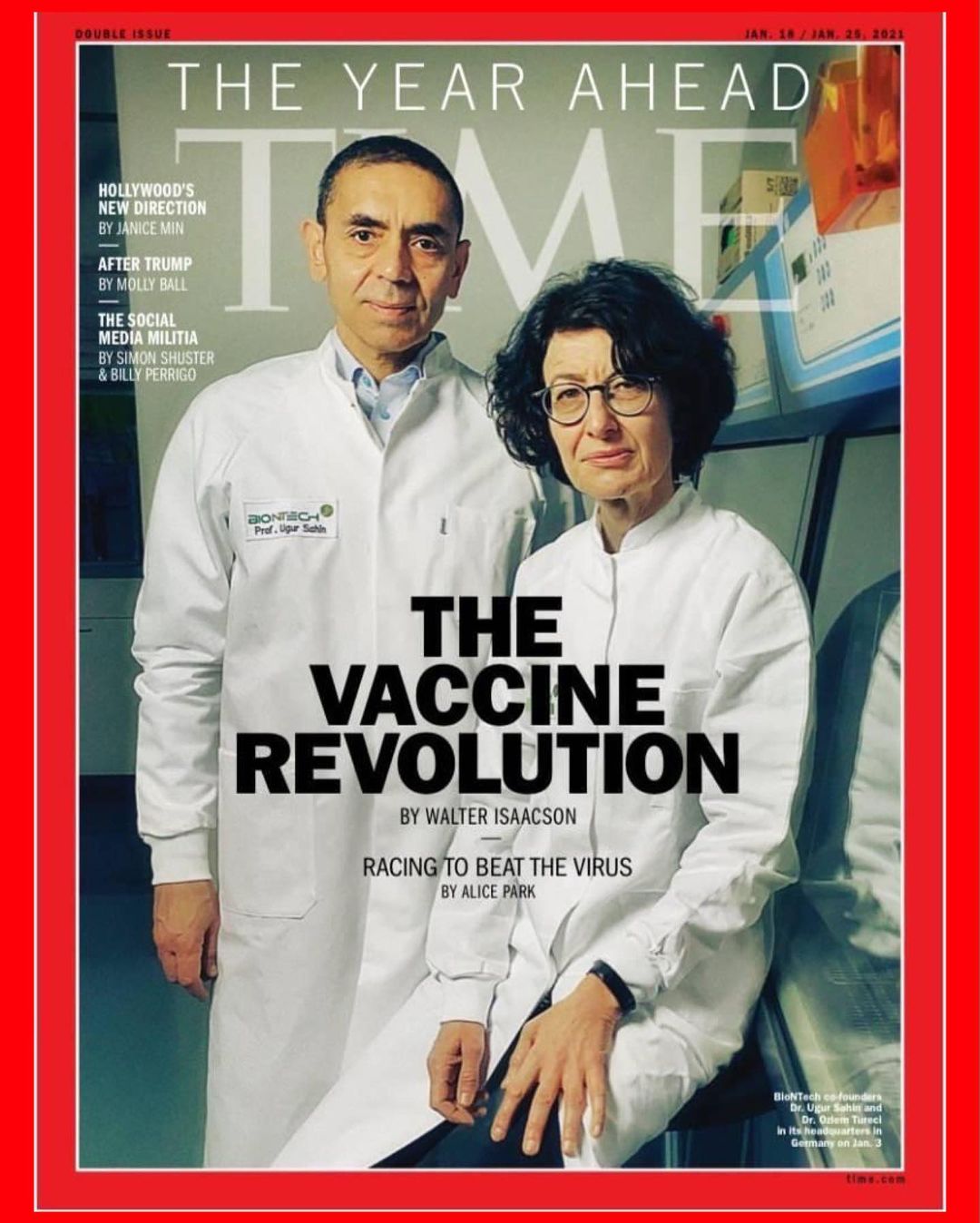 Burak Tozkoporan, who played the role of Emir, left the cast of the series Call my agent 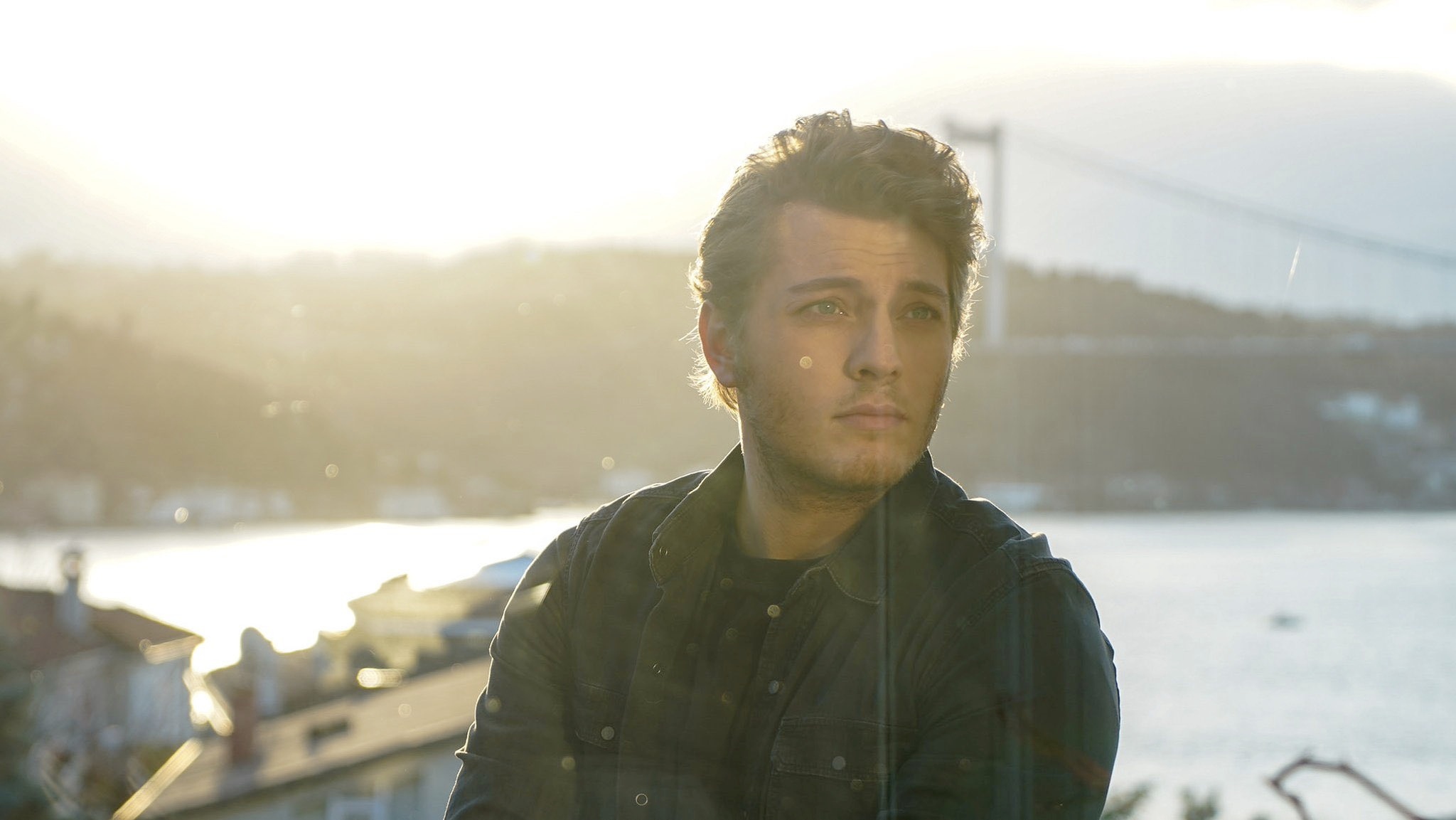 Bige Onal, who was spotted shopping, admitted that she would cook dinner just for herself. Aras spends days and nights on the set of the series The Pit and now they rarely see each other. Moreover, she also has a new project that will start soon. 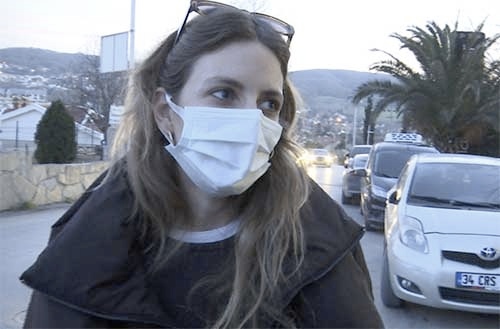 Spanish TV channel Divinity begins broadcasting the Turkish series My home My destiny, which will be aired under the title The past always returns / El Pasado Siempre Vuelve

Bahar Şahin, who left the series Good Family Man due to suspected coronavirus, was hospitalized the day before. As it turned out during the examination, the actress has gynecological problems, and not a coronavirus infection. In the coming days, she will have a small operation while she was discharged from the hospital. 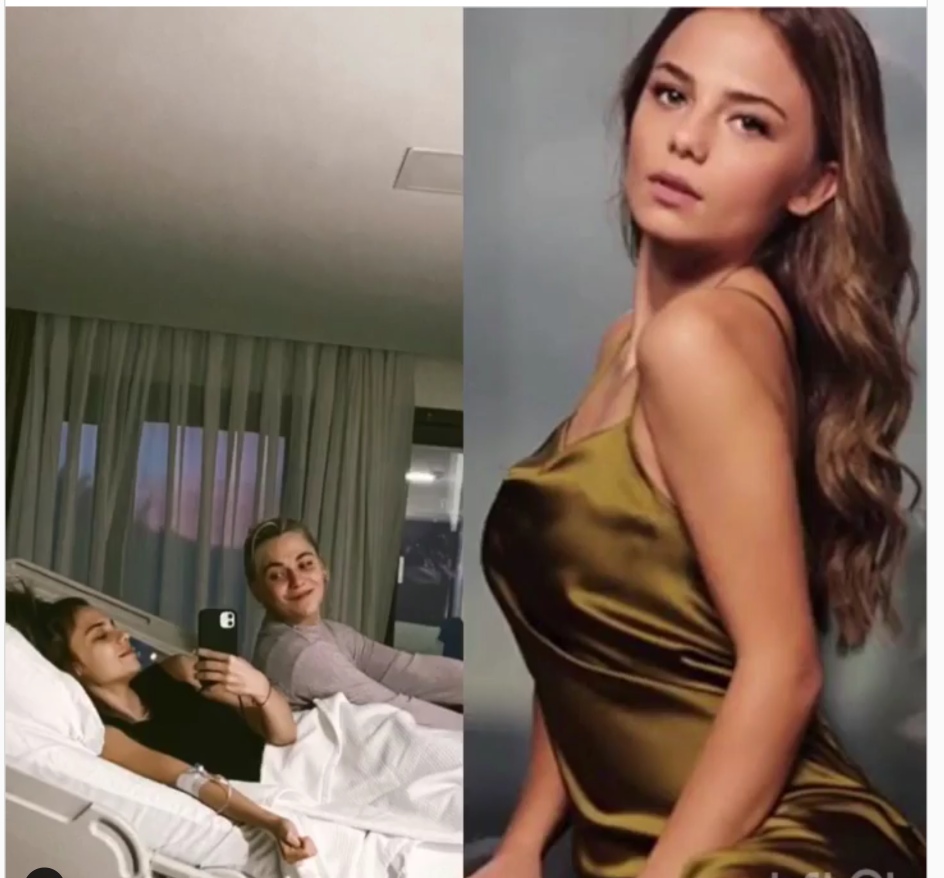 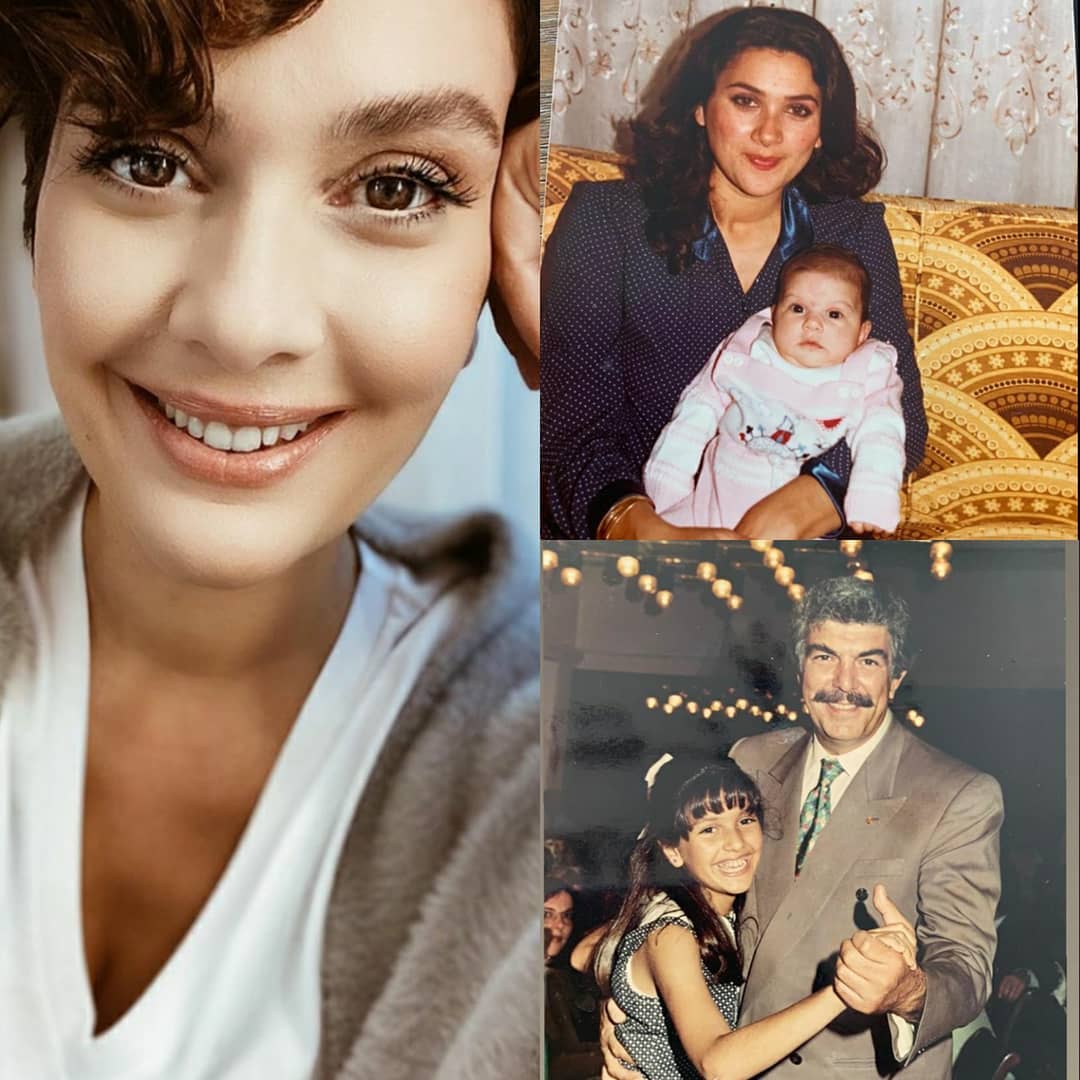 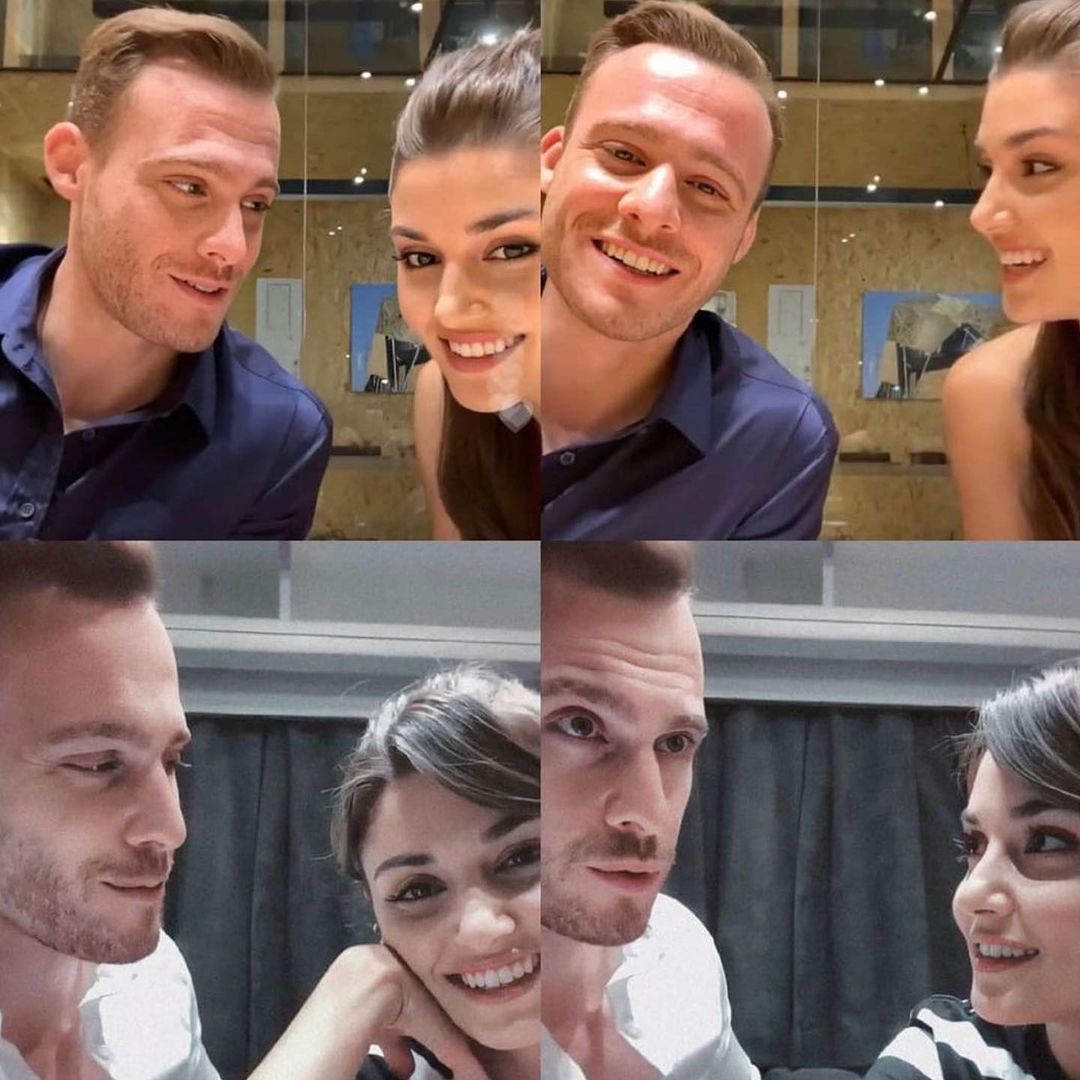 Cem Yilmaz, who continues preparing for the filming of the Netflix series Ersan Kuneri, has become a guest of the popular Ibo Show program 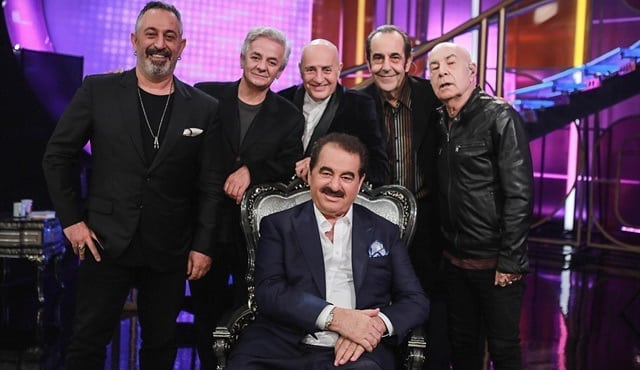 On the occasion of the release of the Maraşlı series this Monday, its leading actors Burak Deniz and Alina Boz will become guests of the Onedio YouTube channel. 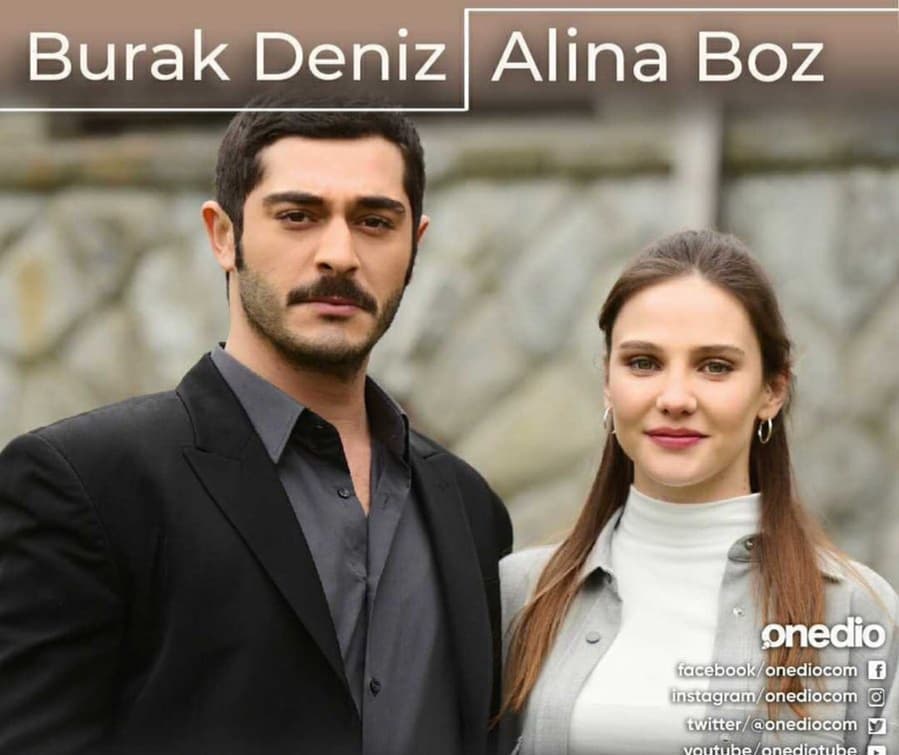 In Italy, the shooting of commercials for pasta starring Can Yaman began. The actor also met with producer Luca Bernabei 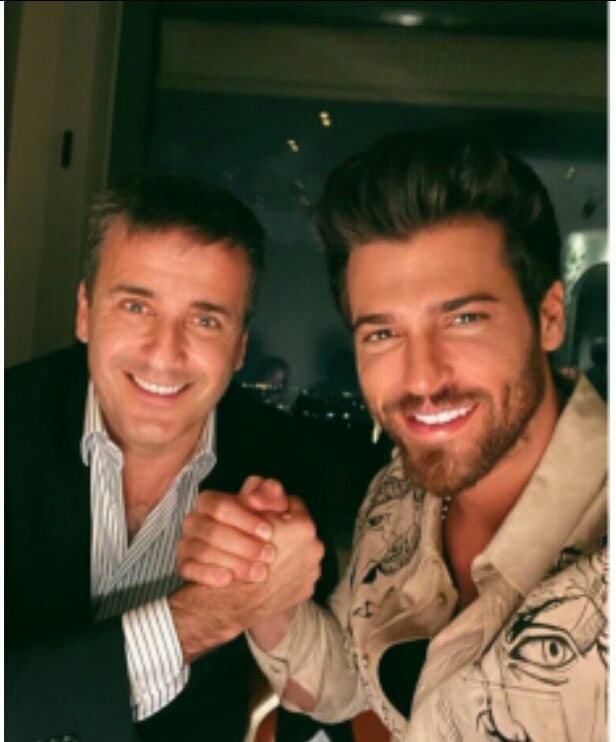 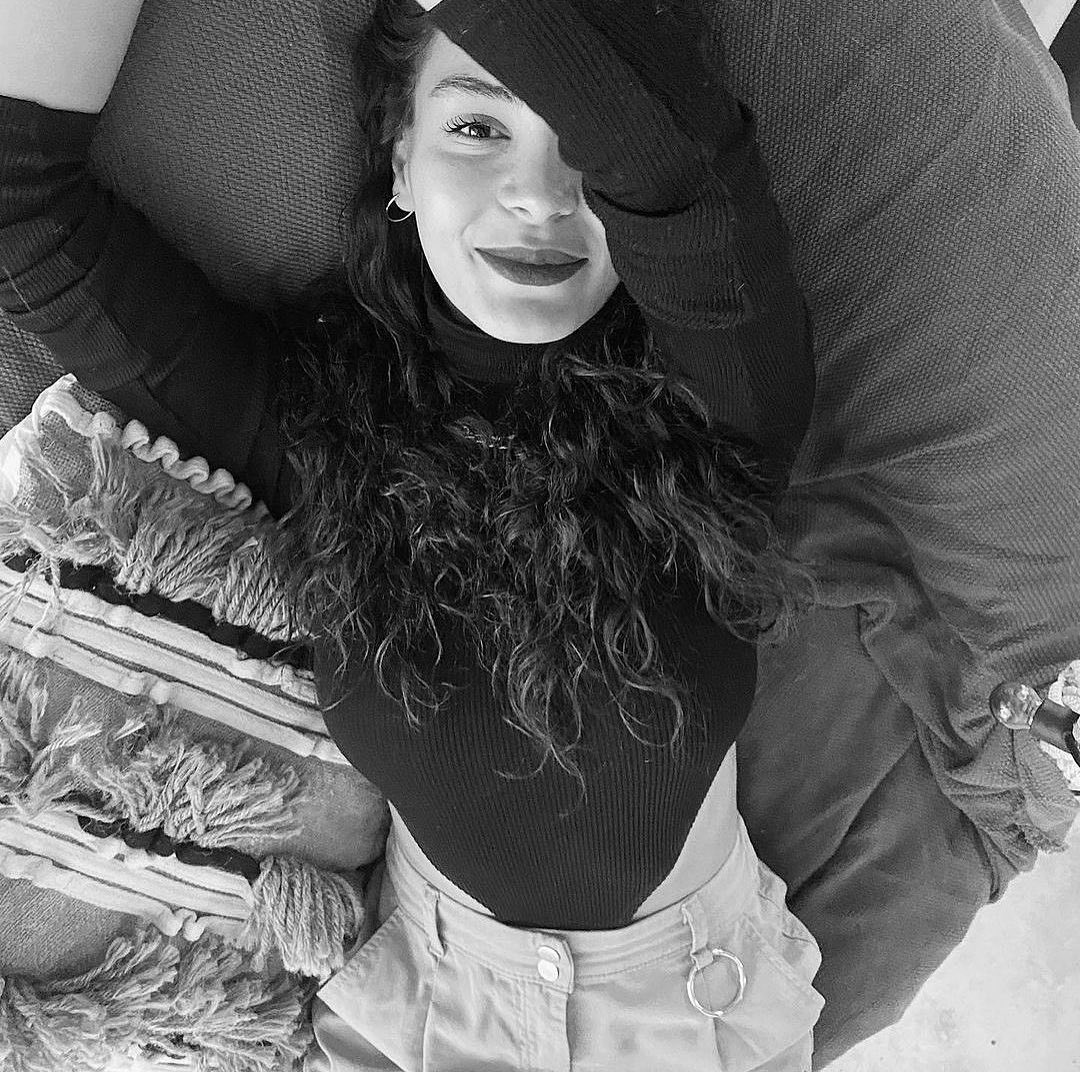 The Turkish Foreign Ministry announced that negotiations are currently underway with the Algerian side to shoot the TV series Barbaros in Algeria. Recall that the Barbaros brothers were the sultans of Algeria, so shooting on location will be very appropriate 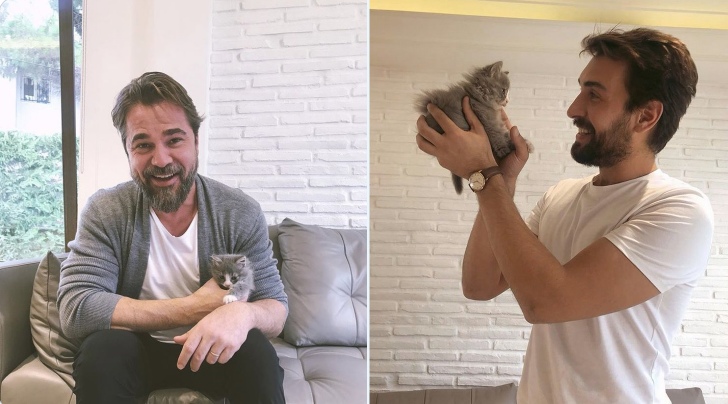 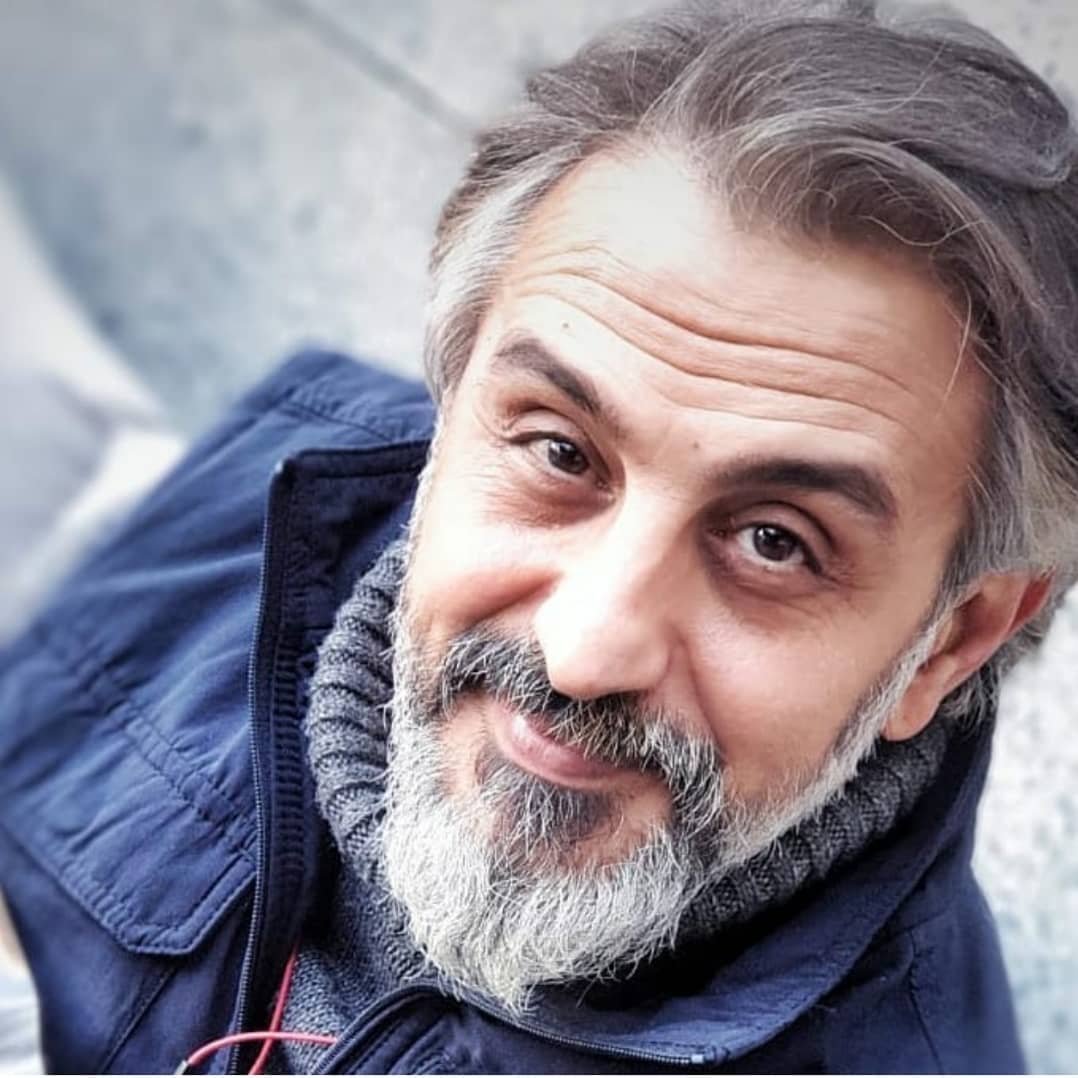