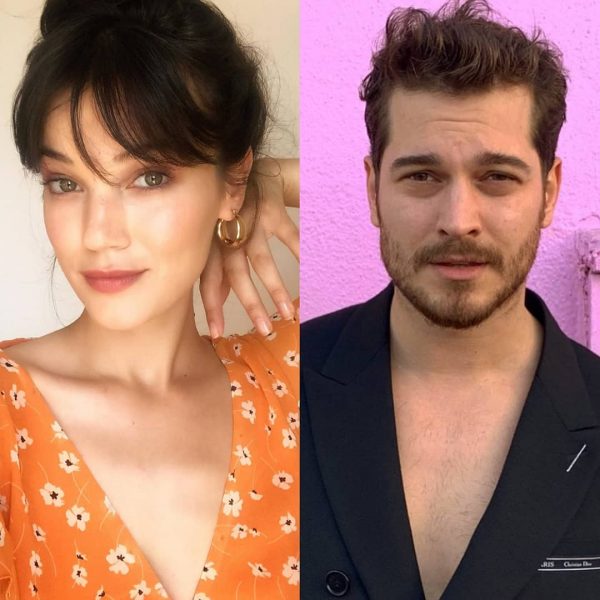 As soon as information that Çağatay Ulusoy was preparing to work on the series Museum of Innocence, which is being prepared by the Turkish company OGM Pictures and the American company Wild Sheep Content for the Amazon digital platform appeared,  rumors about his potential partners immediately spread. One of the names is Pinar Deniz. However, this is extremely unlikely. Pinar Deniz is at the stage of signing a contract for work in the new series. Çağatay will be busy filming the Barbaros series and will only begin work on the Museum of Innocence next year (presumably in the summer). It is unlikely that Pinar will wait for a year to work. Most likely, the female roles in the series will be determined later.