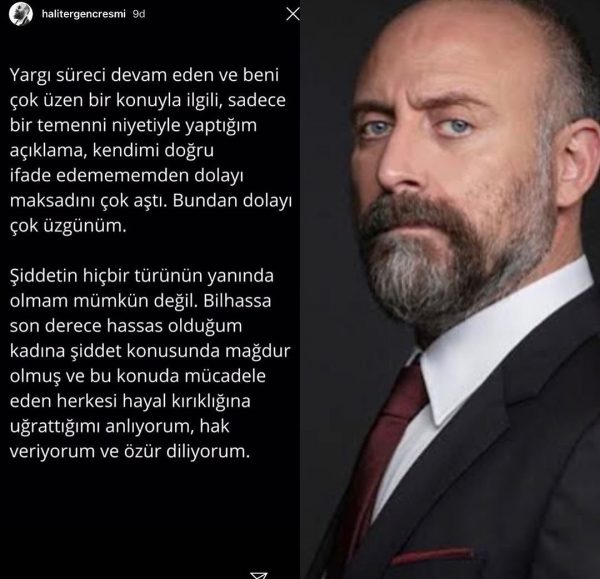 Halit Ergenç, after a wave of negative reviews about his position with the situation around Ozan Güven, was forced to post an explanation on Instagram. The actor stated that he was misunderstood. He wanted to say that the trial, which is still ongoing, upsets him greatly. It is a pity that he could not correctly express his thought. He does not support any form of violence. He apologizes to those who have been victims of violence and are fighting against it.