Will Can Yaman achieve international success? 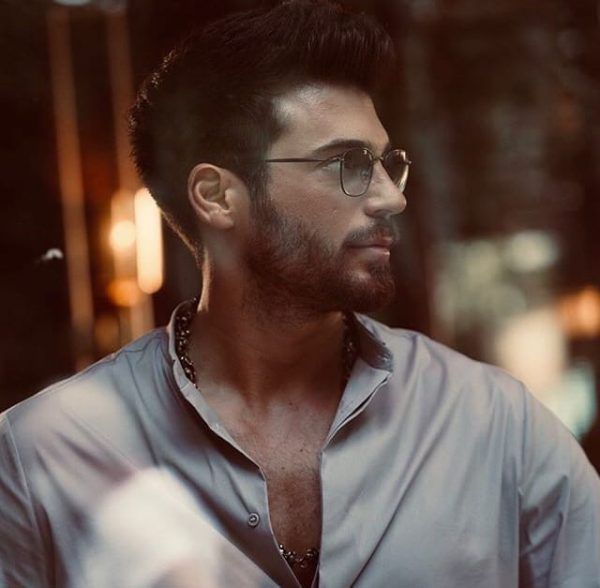 For some, Can Yaman is a big star, for some, just an actor in one successful summer TV show. And what does the producer of the series in which Can is starring think of his actor? Does he believe in his success?

Can Yaman is the most controversial star for the Turkish and international viewers. The fans of the summer series are delighted to watch his new project Mr. Wrong / Bay Yanlış, foretelling the actor a great future. Fans of the Turkish series of the main season doubt that the actor is capable of playing a real drama. As always, opinions are divided.

However, producer Faruk Turgut, who created the summer series The Daydreamer and Mr Wrong, is confident in his star. In his most recent interview with Italian website Gossipe TV, the producer stated that he considers Can Yaman to be a great actor who constantly works on himself. Mr. Turgut is confident that he will have international recognition ahead of him and will successfully work abroad.

So far, the words of the producer can be regarded as a strategy for promoting his new series Mr. Wrong / Bay Yanlış on the international market. How he really feels about Can Yaman we’ll know a little later when the show ends. We recall that for several years Faruk Turgut has been working on a large project about the life of Turkish Robin Hood “Ince Mehmed”. This multi-budget series for the main season, which Gold Film is working on, could become Can Yaman’s pass to the top league of Turkish show business. Whether the producer will give him this role, we will know very soon.