Went to jail for insulting Ertugrul 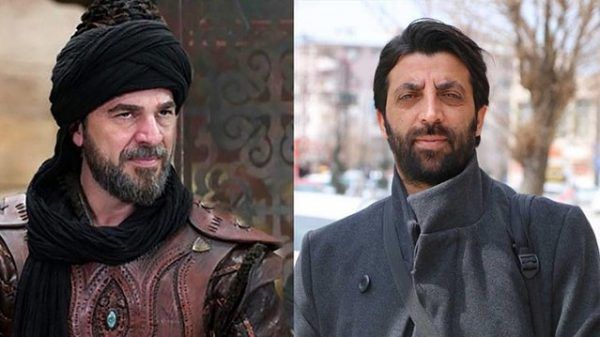 Journalist Oktay Candemir was detained in the city of Van on charges of “insulting a person’s memory” in accordance with Article 130 of the Turkish Criminal Code.
As it turned out, he was accused of publishing a humorous tweet in which he says that after the Resurrection Ertugrul and the Foundation Osman, the Awakening: Great Seljuk  appeared, and there are still many historical figures ahead that can be awakened, founded and awakened, and he listed these personalities in a very joking form.