Who will play Ertugrul in the TV series The Ottoman? 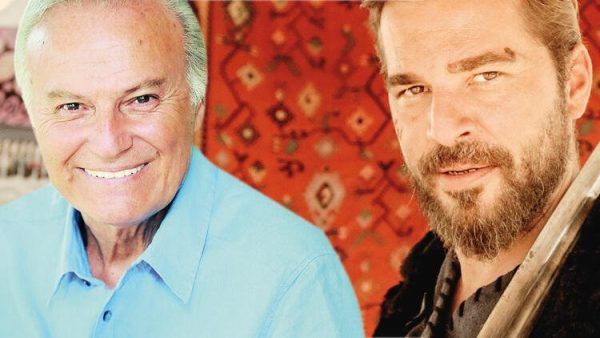 According to the information of Hürriyet publication, the legend of Turkish cinema Ediz Hun joined the series The Ottoman / Kuruluş Osman. He will play the role of the elderly Ertugrul Bey. The actor is rightfully considered one of the most beloved and respected Turkish stars. He starred in 114 films. By the way, he appeared as a guest star in Çağatay Ulusoy’s first movie Anatolian Eagles where Engin Altan Düzyatan played as well. Ediz Hun was also a member of the Turkish Parliament.