Will Mr Wrong and Knock on My Door be canceled? 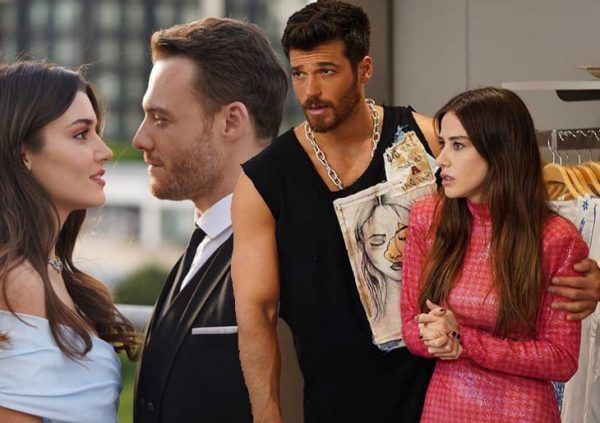 Will Mr Wrong and Knock on My Door be canceled?

Will your favorite series Mr Wrong / Bay Yanlış and Knock on My Door / Sen Çal Kapımı continue for the main television season? Fans got the answer to this question from the management of Fox TV!

With the start of the main television season fans of summer romantic comedies are seriously worried. Will their favorite TV shows survive the tough competition? Alas, ATV and Channel D’s romantic comedies are doomed to be canceled this month. But what does the management of Fox TV say about this?

One of the Fox TV producers Cenk Soner explained in an interview with the journalist Oya Dogan that they are happy with the ratings of the summer series Mr Wrong / Bay Yanlış and Knock on My Door / Sen Çal Kapımı. As for the TV series Knock on my door they’re working on “sharing” the series with another successful TV series of Medyapiam “The Teacher”. Perhaps its release will be slightly delayed. Note that since both TV shows are produced by the same company, there will be no problems with agreeing on the release date.

As for the series Mr Wrong / Bay Yanlış, while it remains on Friday. Its fate will depend on the further development of events. Simply put, if Mr Wrong can confirm its ratings after the return of the competitors, it will continue until the New Year. Let us remind you that the following series are released on Friday: Dangerous Streets, Hercai, Red Room, The Last Emperor, The Choice and Ramo. The competition is tough enough that it will take a lot of effort from the scriptwriters of the summer project to keep viewers interested in their show.

So, as always, the fate of series depends solely on the script and the ability of their creators to keep the audience’s interest, the notorious rating.