Can Yaman is upset, but ready for a new work 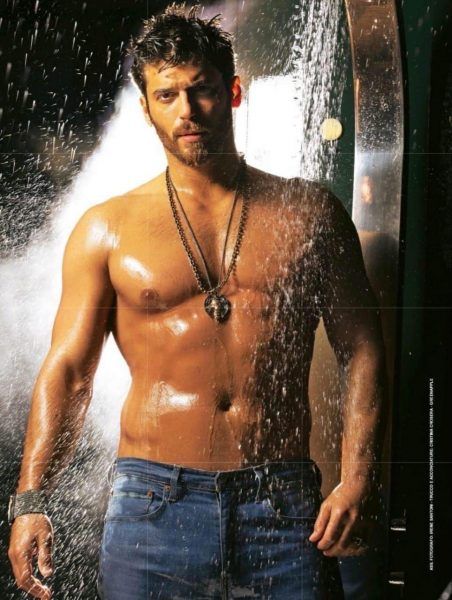 The unexpected cancellation of the series Mr. Wrong / Bay Yanlış greatly upset Can Yaman. What did the actor say about this in his last interview and what are his next roles?

In his last interview with Italian magazine Chi, Can Yaman declined to answer the question of why the series Mr. Wrong / Bay Yanlış was cancelled. As the actor explained, he is afraid to say something wrong. You have to ask the producers and the TV channel these questions. He’s very upset about this decision, because he was playing a character that he really liked. He allowed him to freely express his thoughts and feelings without being confined to the traditional scenario.

When asked what he meant by leaving a message on Instagram, “We could grow beautiful flowers, but we were planted in the wrong ground,” Can cleverly walked away from the answer, saying that this poetic phrase could have many interpretations. That he personally meant he wouldn’t talk.

The reporter also asked if he would have difficulty switching from soap opera roles to something more serious, because in Italy, for example, actors are easily caught in such a trap. Can admitted that there is a problem in Turkey, too, when actors are only perceived in certain images, but he takes his time and will eventually try his hand in other roles as well.

In the meantime, Can Yaman is preparing for a new series by producer Faruk Turgut, with whom he had business negotiations the day before. We will find out the details of the actor’s new work very soon.