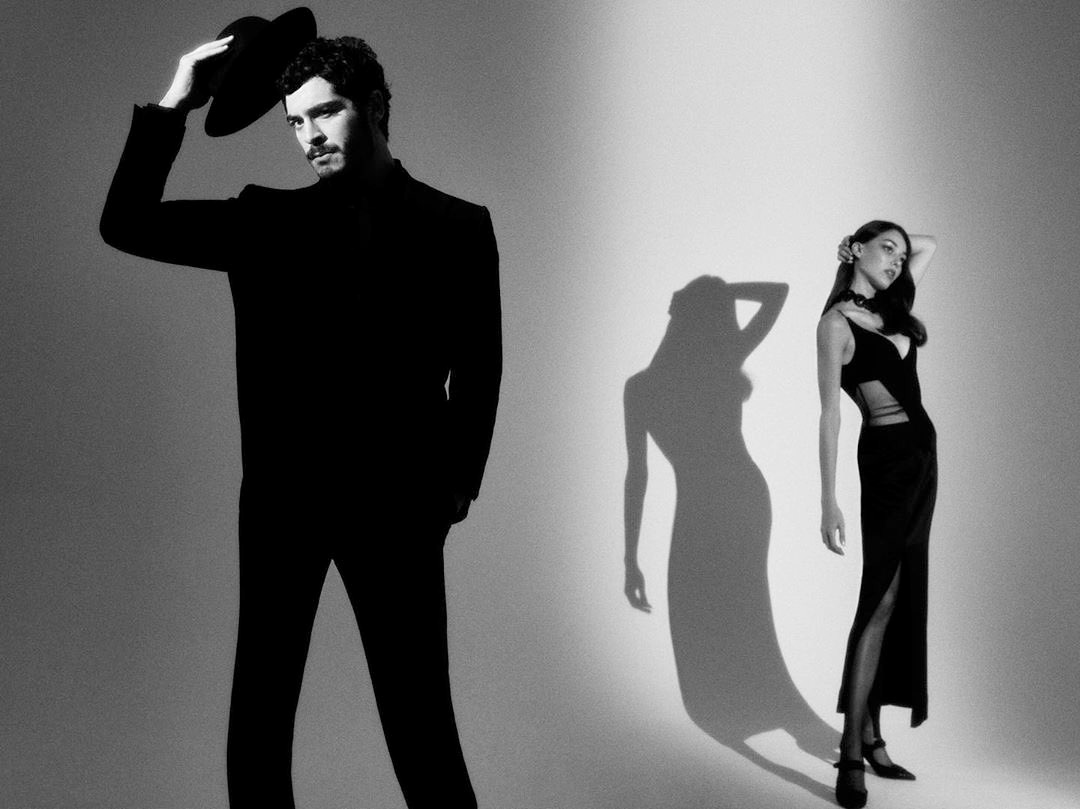 According to unconfirmed information Erhan Ünlütürk, who previously starred in the TV series The Last Emperor, will play one of the Barbarossa brothers 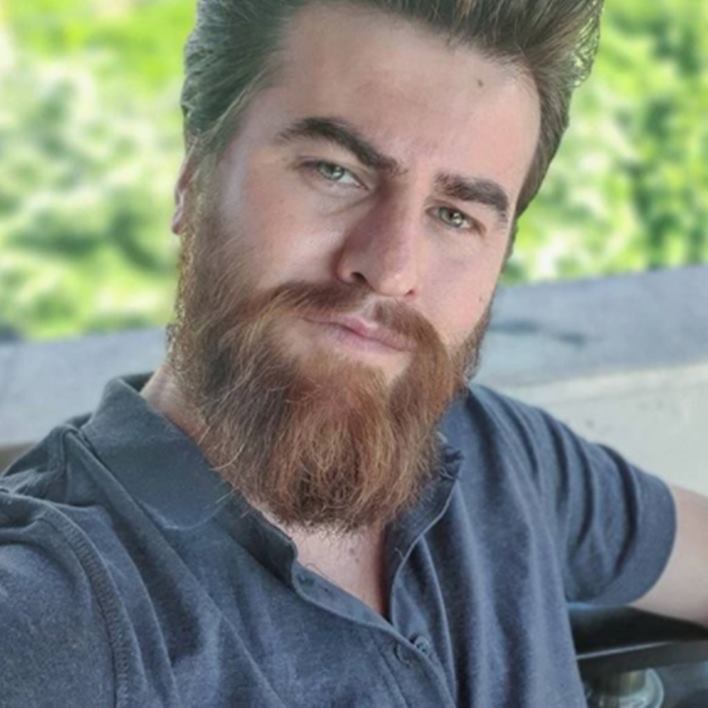 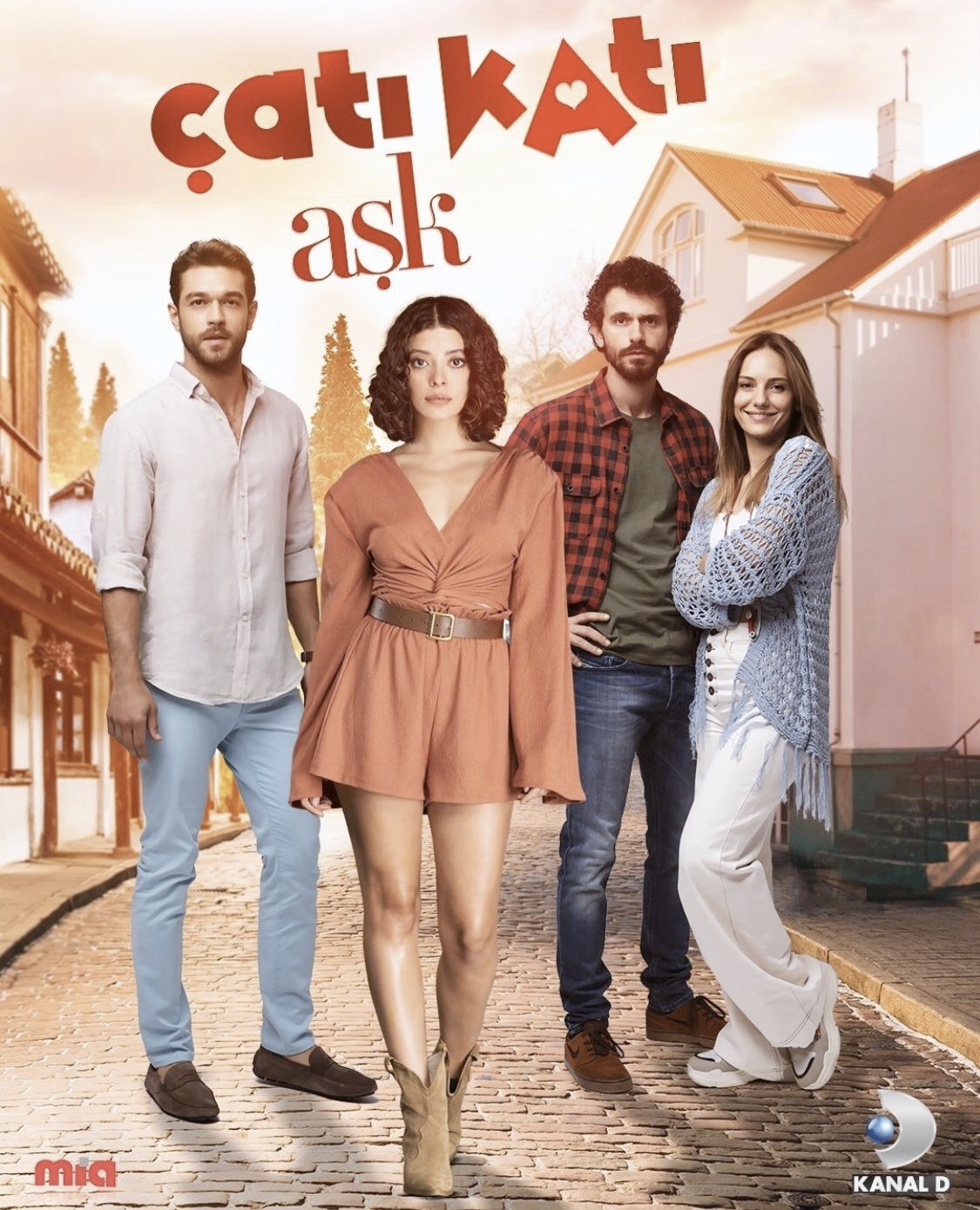 Kadir Dogulu in an advertisement for the Hatemoglu menswear brand 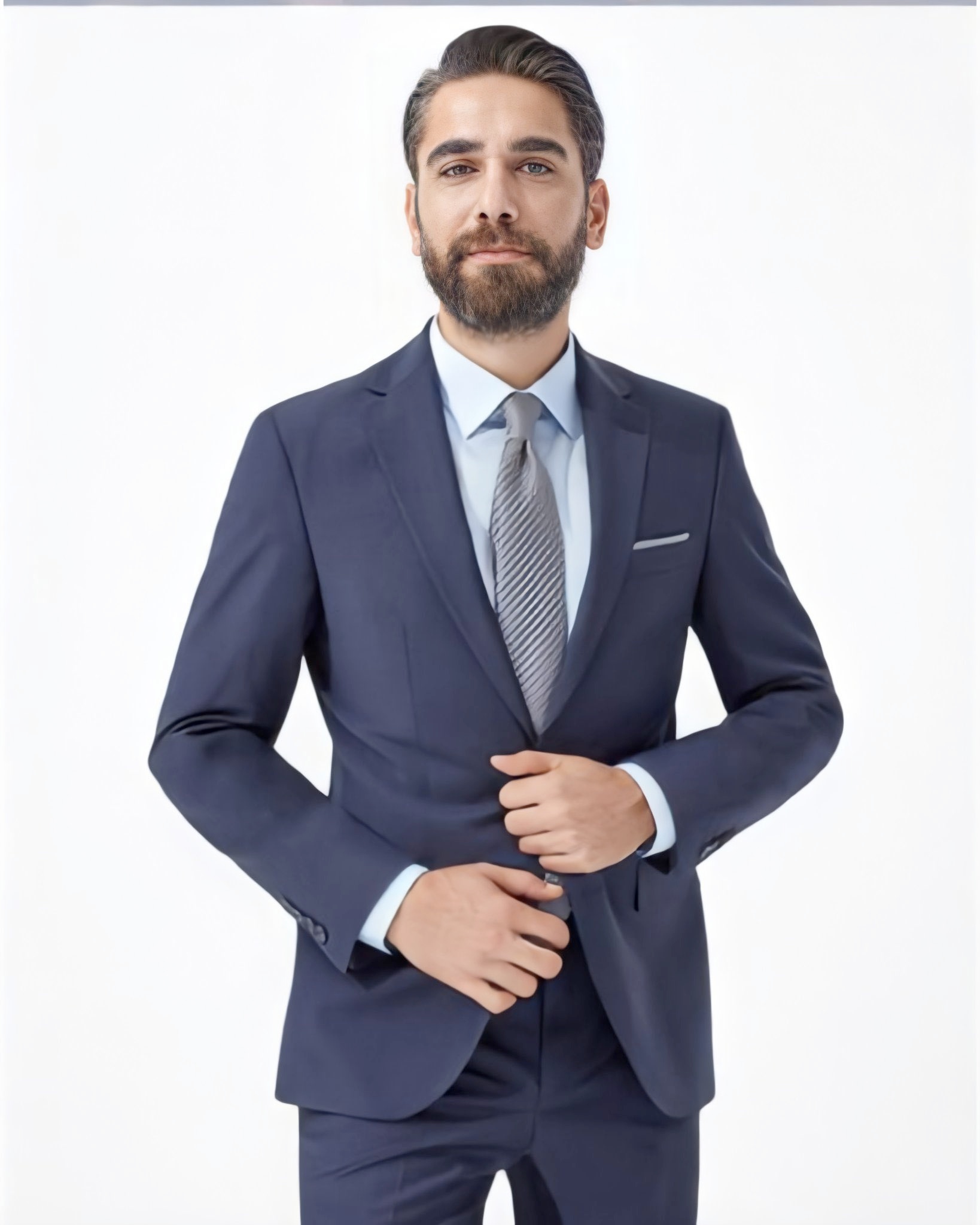 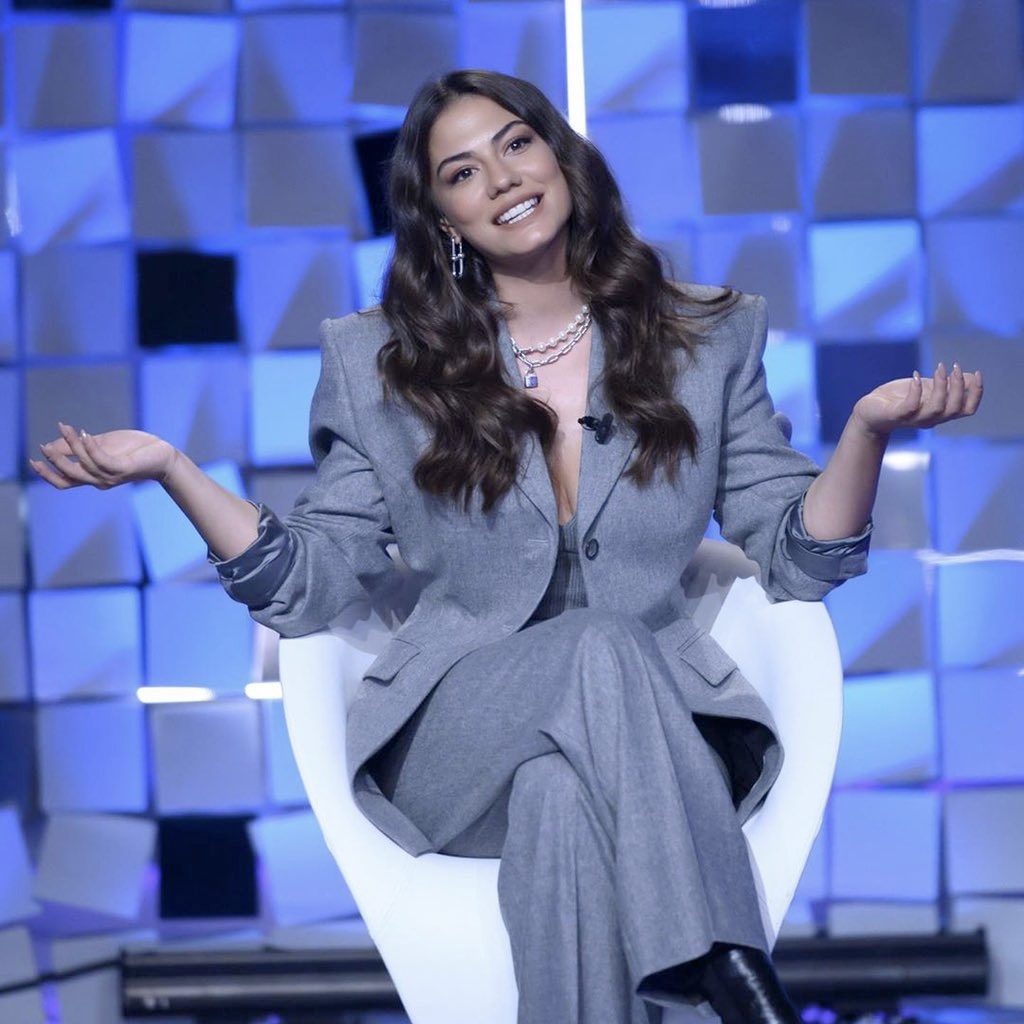 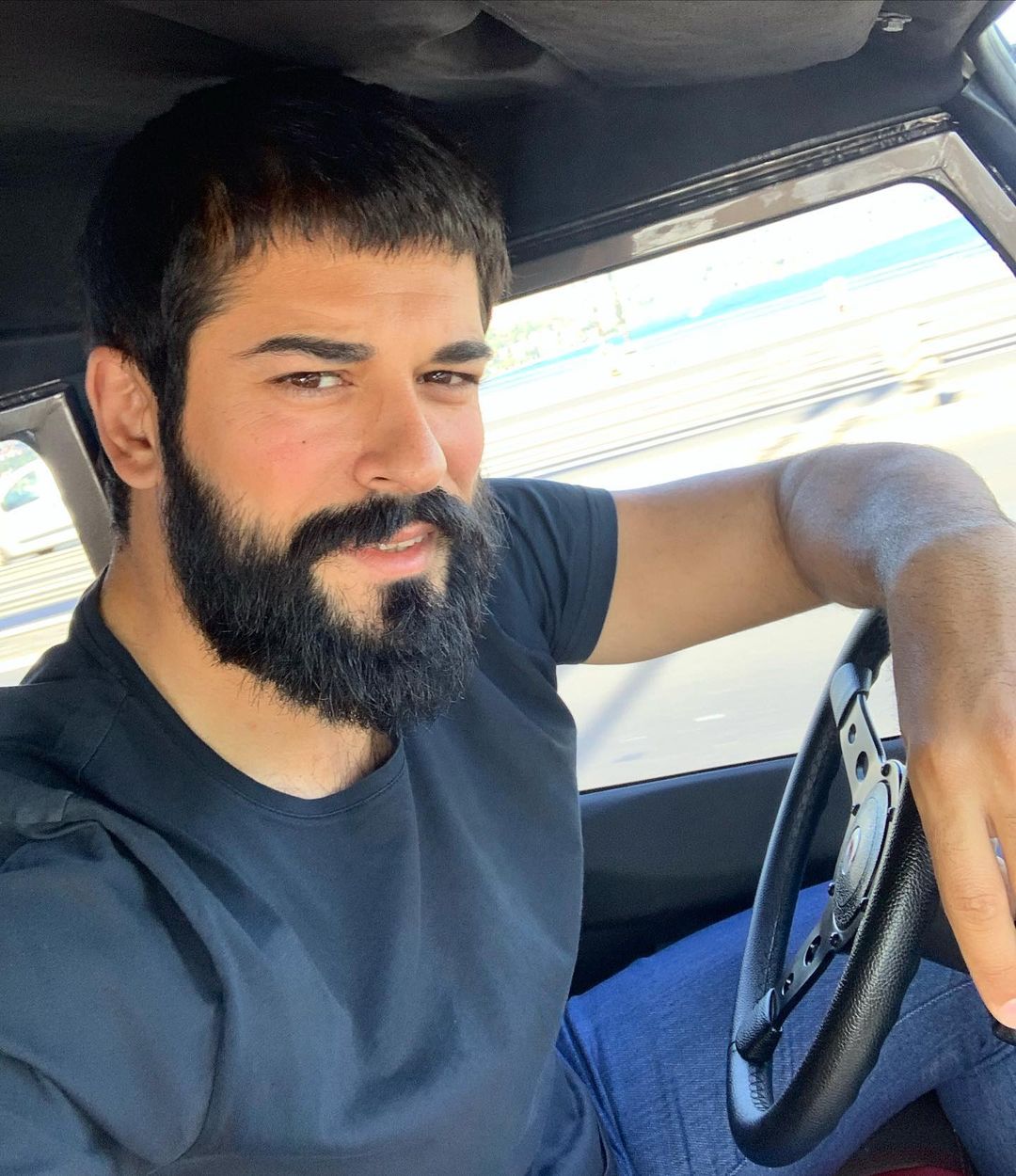 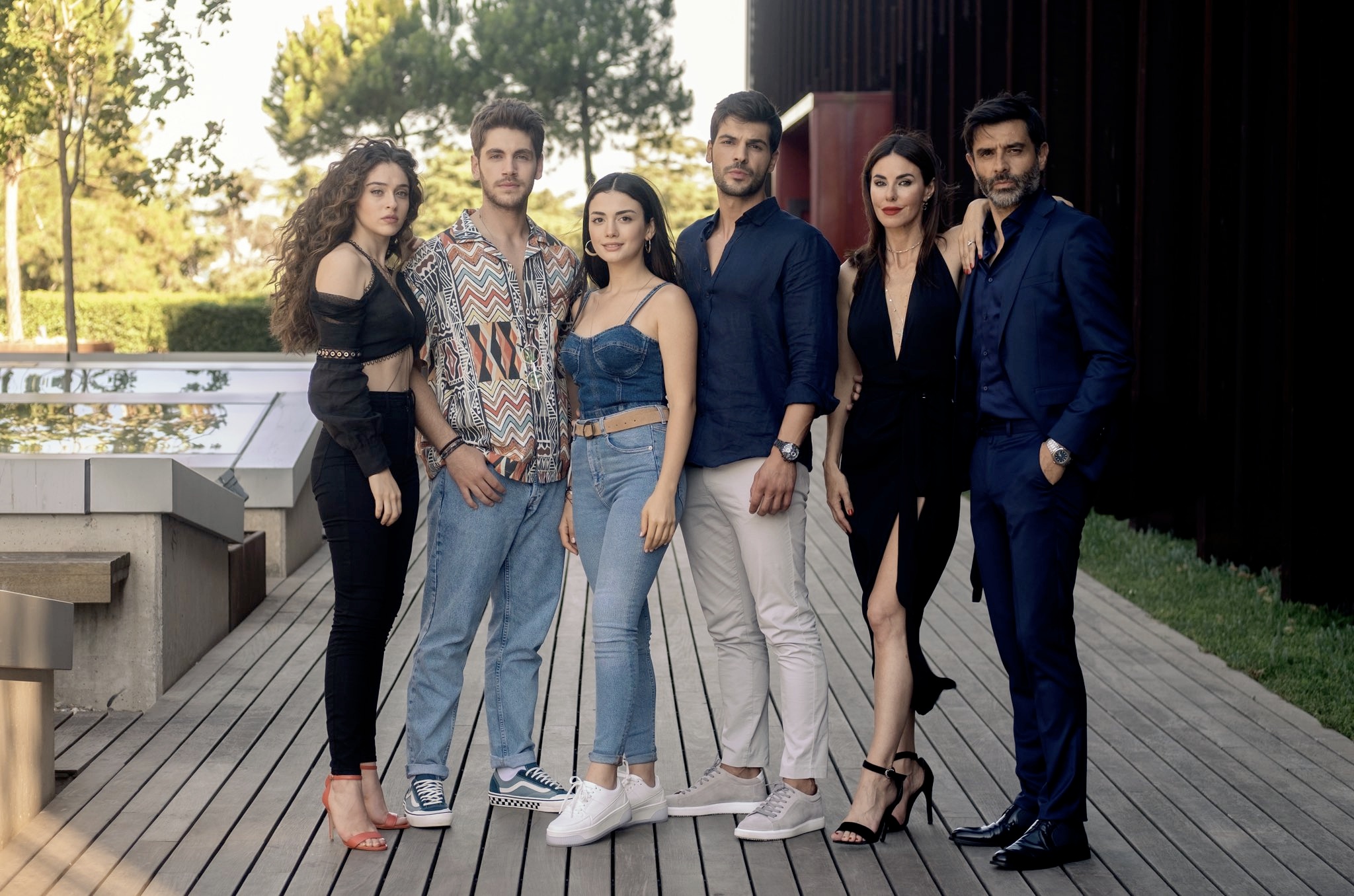 My Left Side / Sol Yanım

Evrim Dogan on the cover of Mothers Life magazine 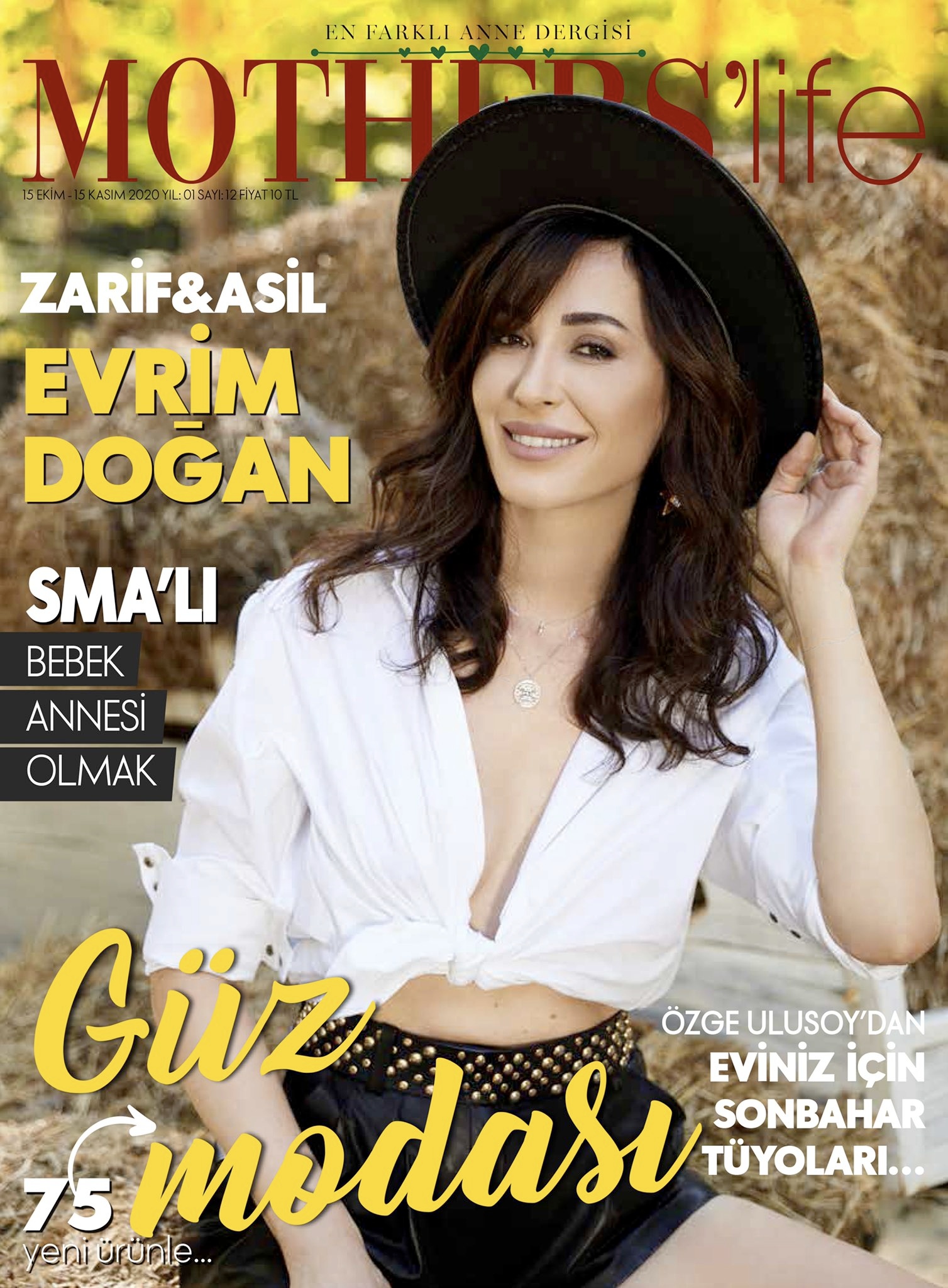 Nihal Menzil joins the cast of the series Childhood / Çocukluk, where she will play the role of Aunt Hanife 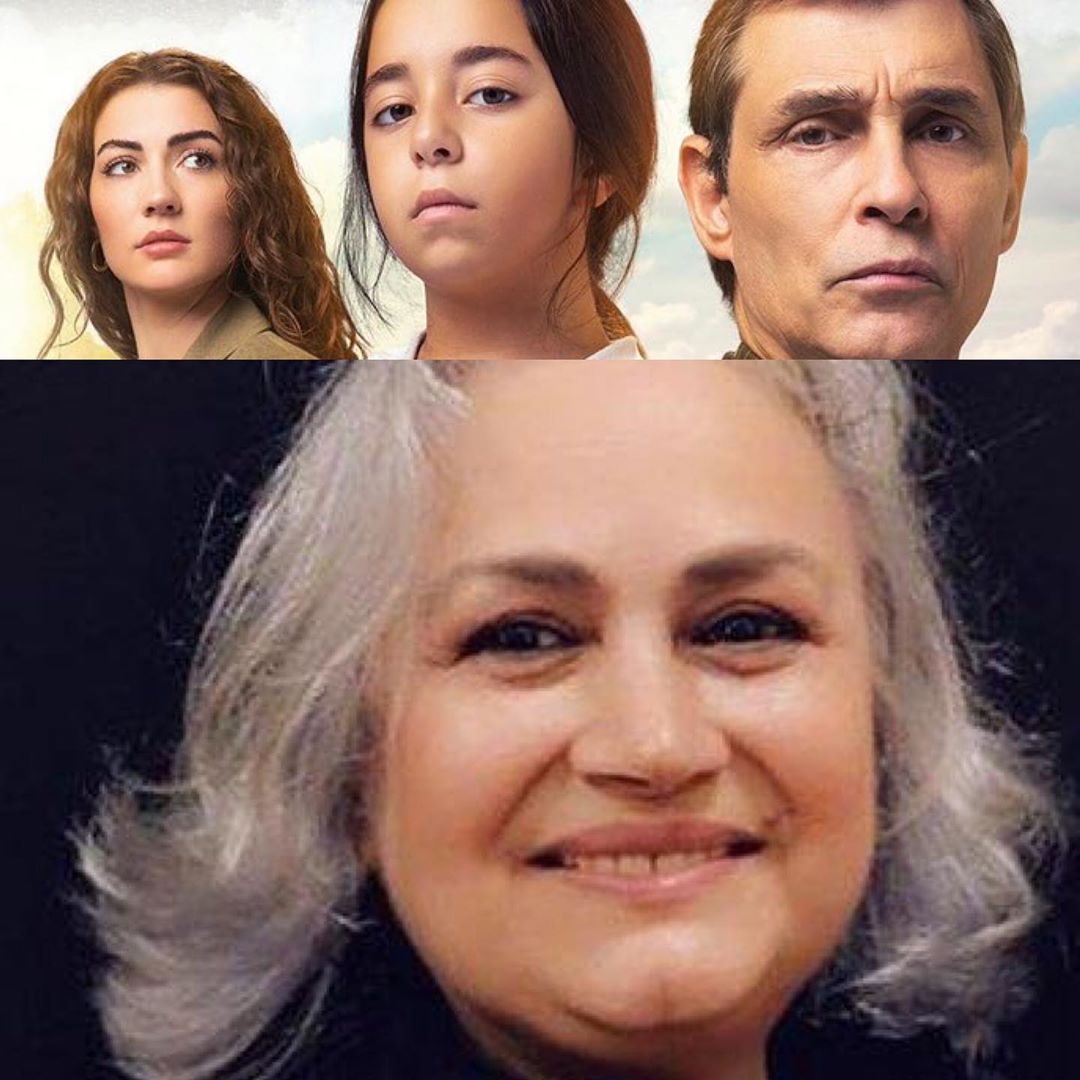 Yağız Can Konyalı, who was spotted in the Nisantasi area, admitted that he misses his beloved Asli Melisa Uzun very much. The girl went to the shooting in Germany, and he is looking forward to meeting her 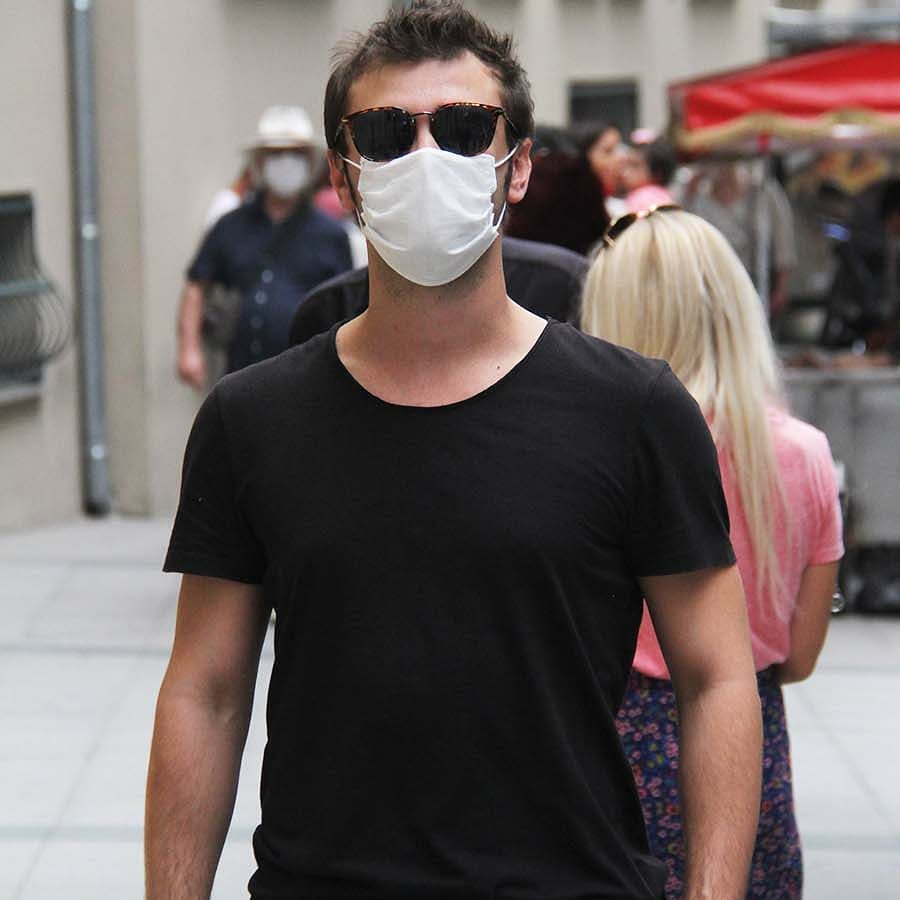 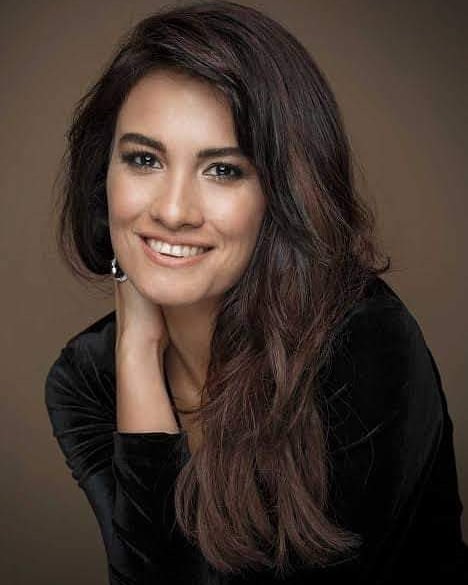 Turkish media reported that for the sake of his beloved wife and future daughter, Kenan İmirzalıoğlu bought a luxury villa for 3 million lira in Bodrum. The baby will grow up far from the noisy crowd, which is especially important during the second wave of coronavirus, which has already swept over Turkey 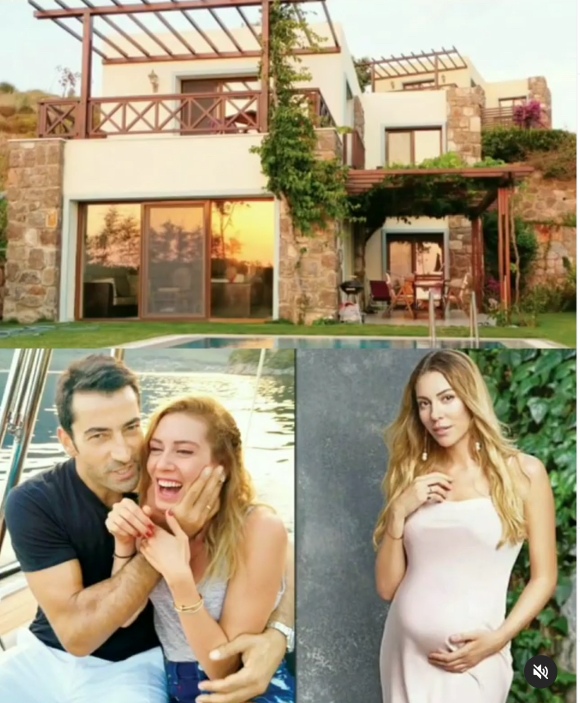 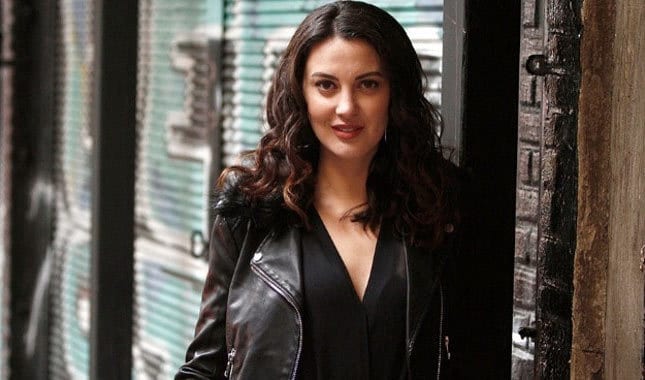 Burak Deniz said that the creators of the series Unfinished Love / Yarım Kalan Aşklar have plans for the second season of the project. Of course, if Turkish viewers like the first one.

Vildan Atasever, who recently broke up with her fiancé, has started a new relationship with singer Mehmet Erdem, according to Hürriyet. 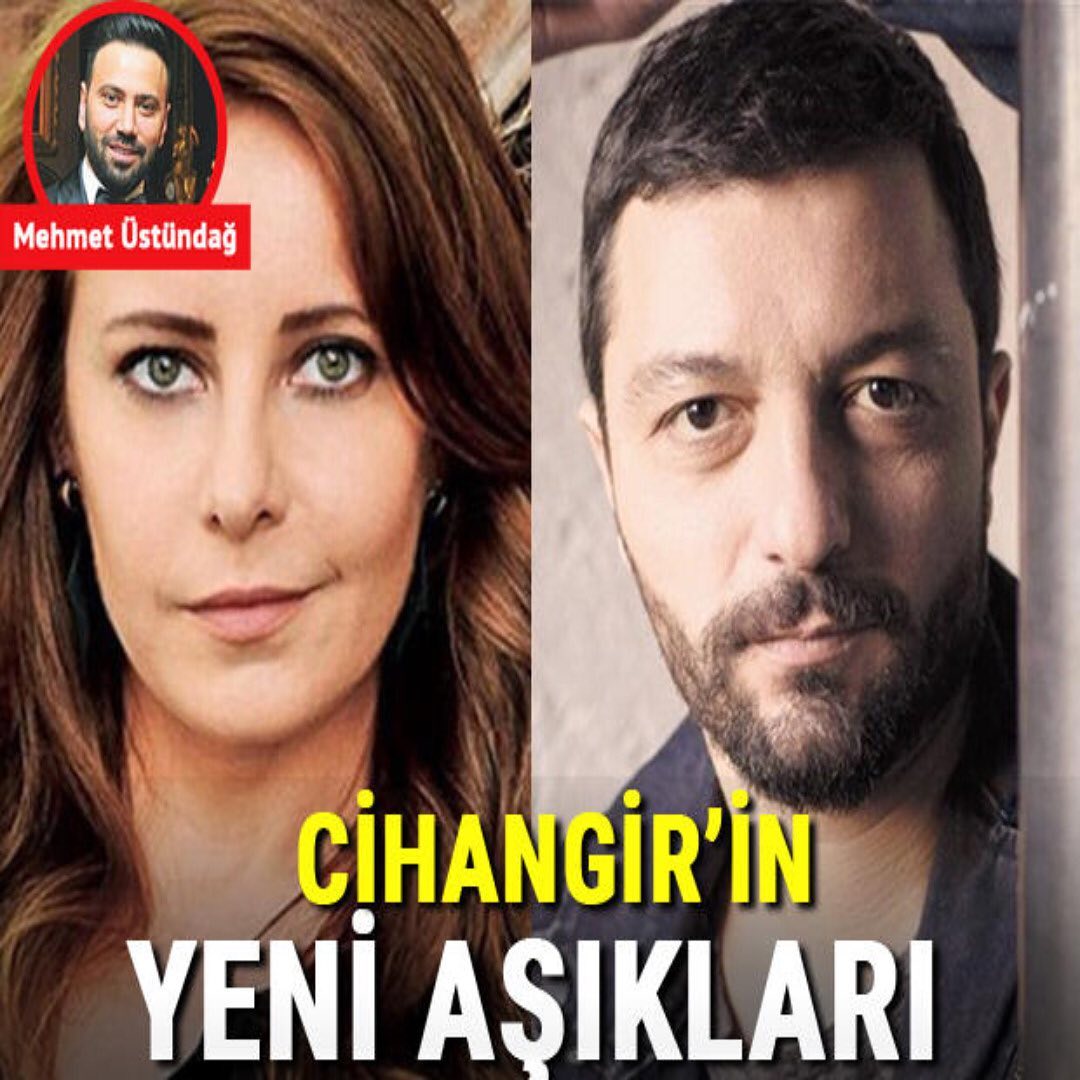 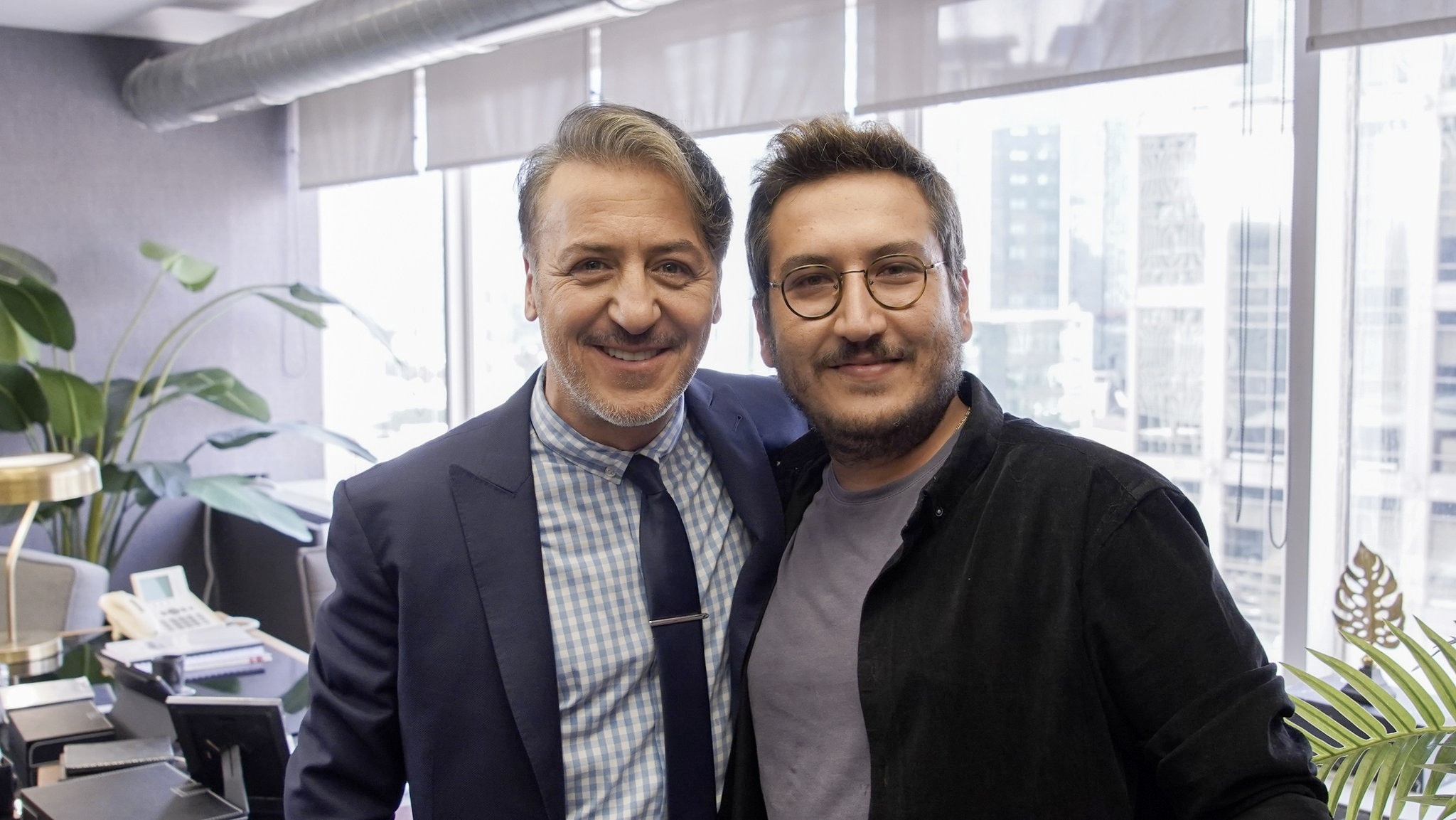 Ozgu Namal was spotted with children in Kavacik. The actress signaled to reporters not to come close and ask about anything in the presence of children. The paparazzi noticed that Ozgu, who lost her husband last week, turned gray. 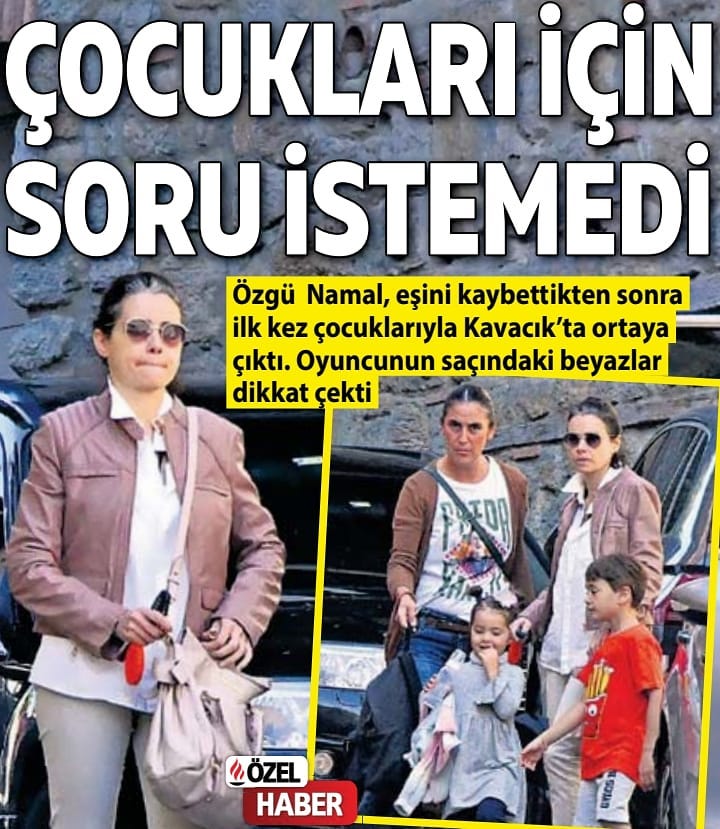 Having learned early in the morning that social networks had announced his future paternity, Oktay Kaynarca announced that he would open a case against the social accounts that spread this lie. 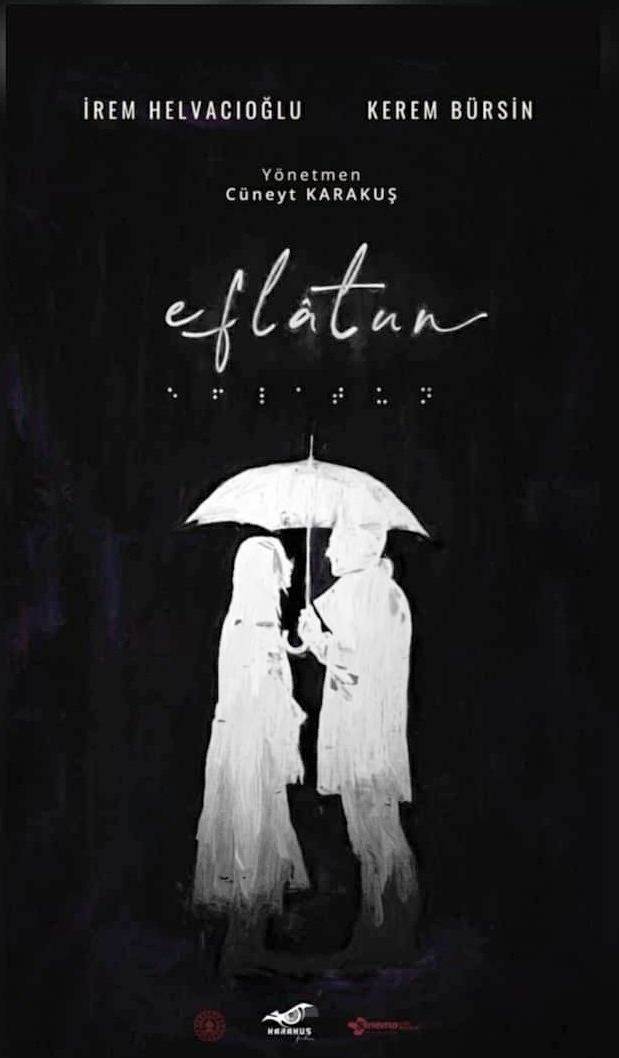 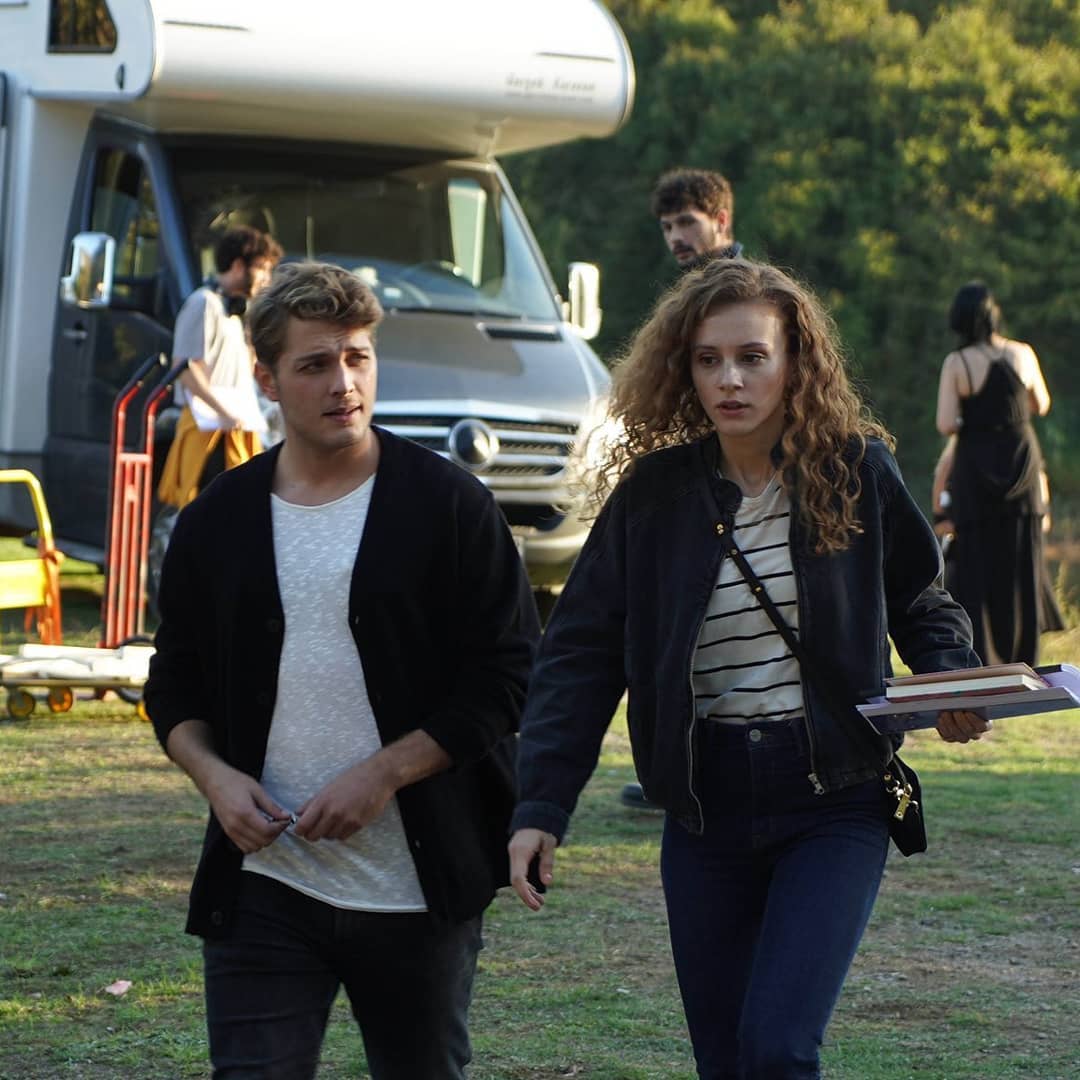 Hakan Salinmis joined the cast of the TV series Barbaros 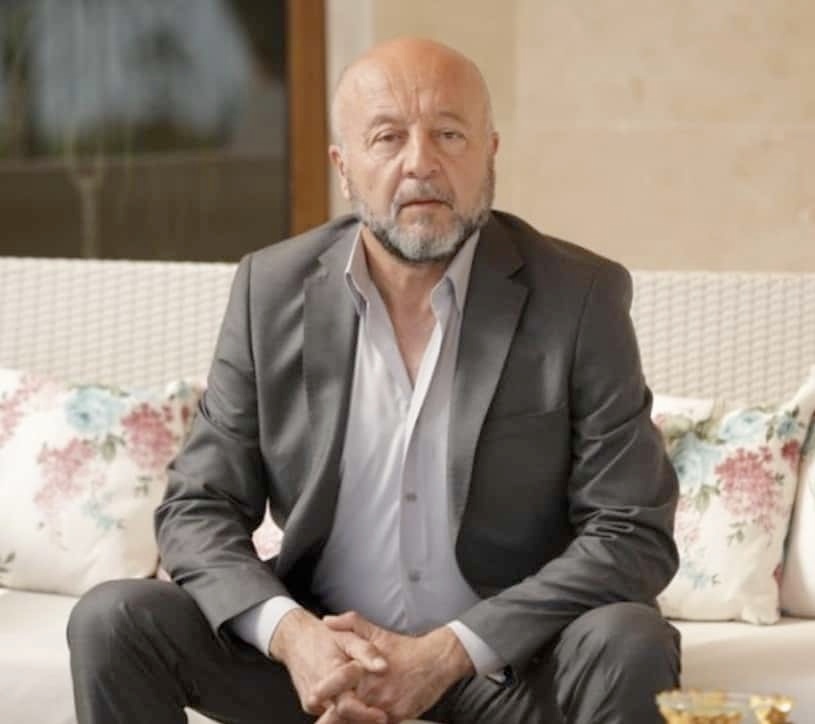 Serenay Sarikaya announces the premiere of a new MAVI video. 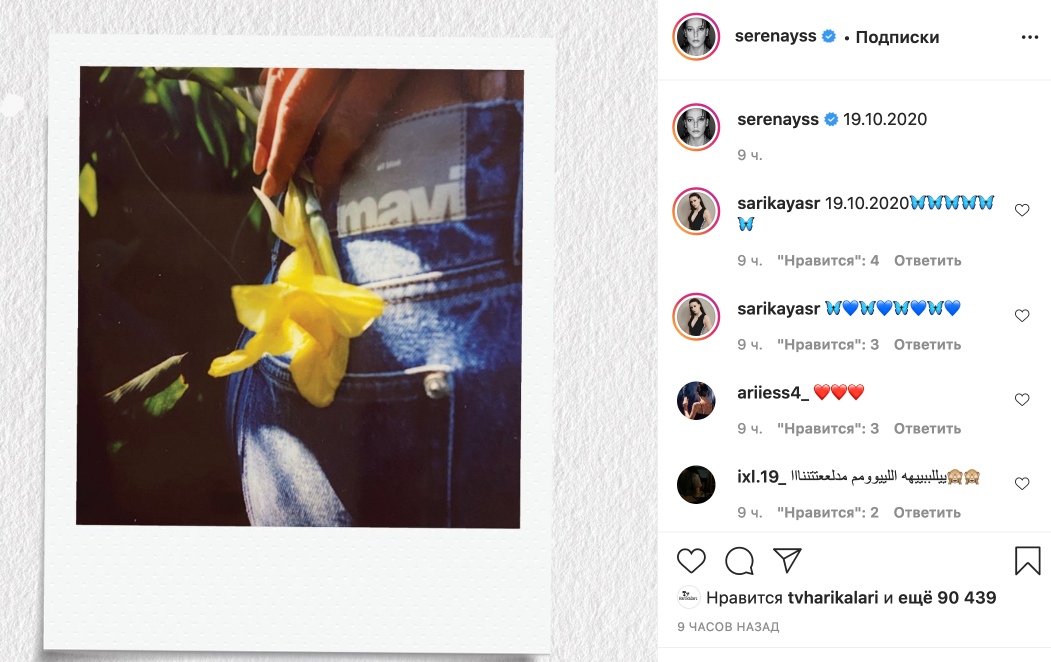 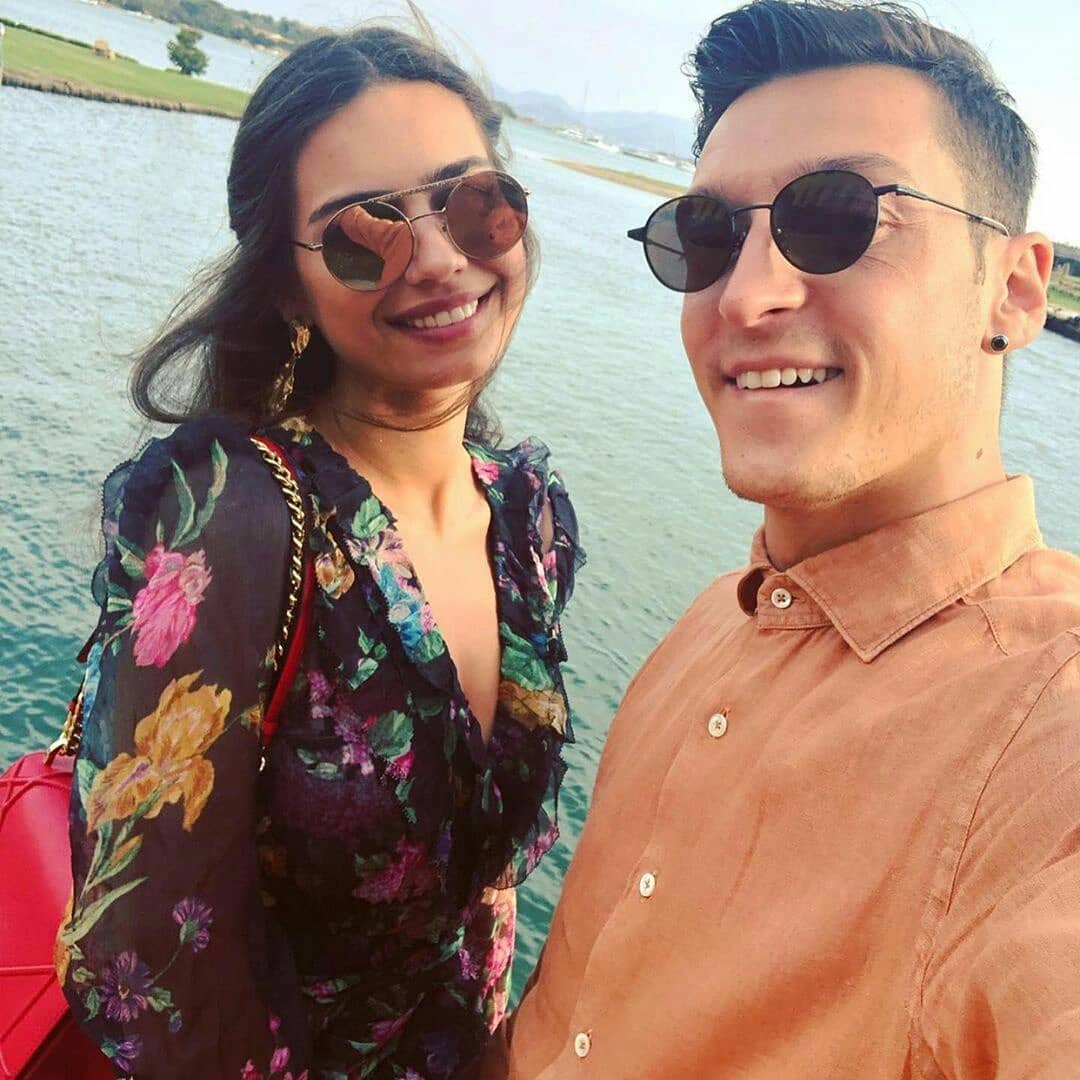 Yesterday, the latest promo of the Red Room TV series was vigorously discussed in Turkish social networks. Binnur Kaya got some photoshopped. 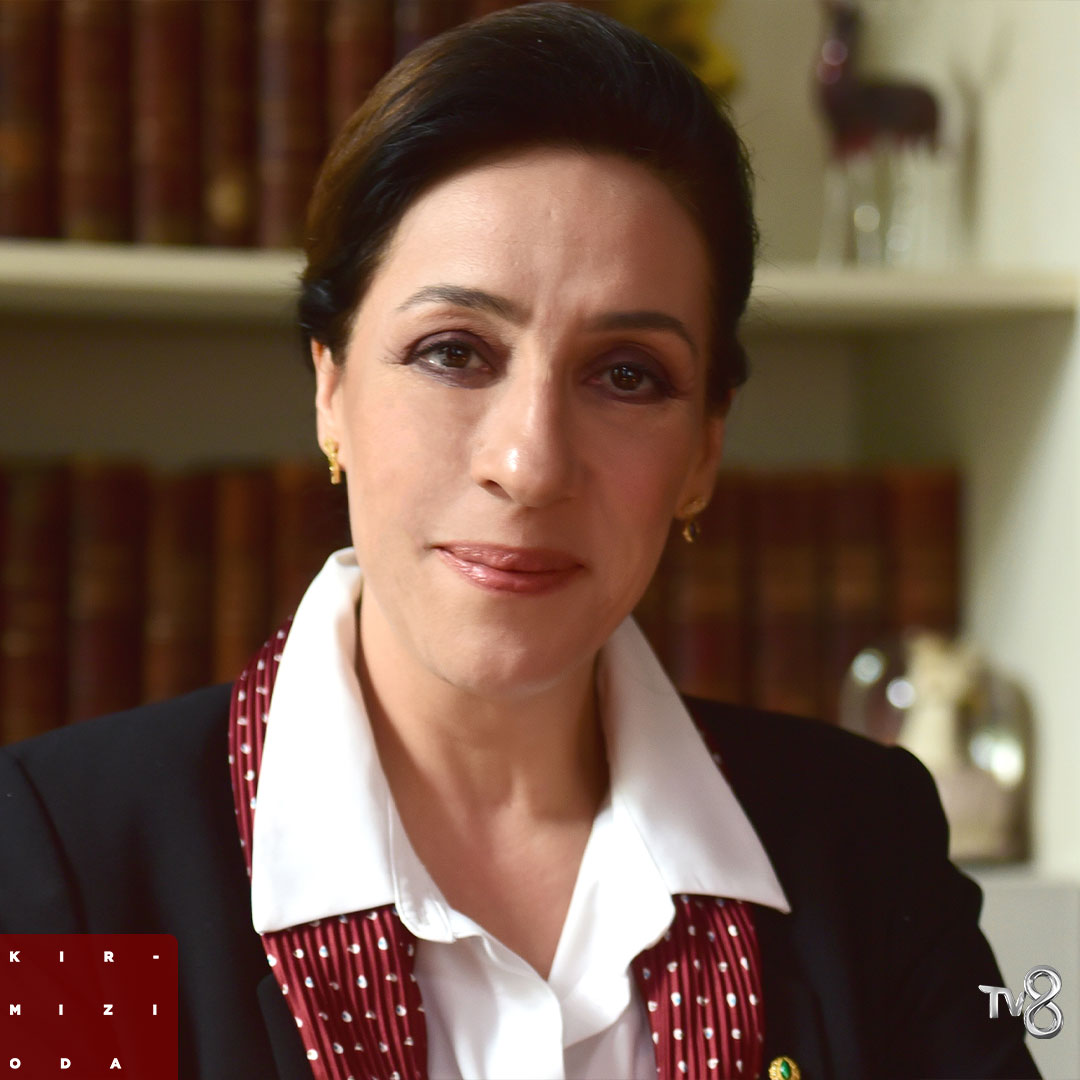 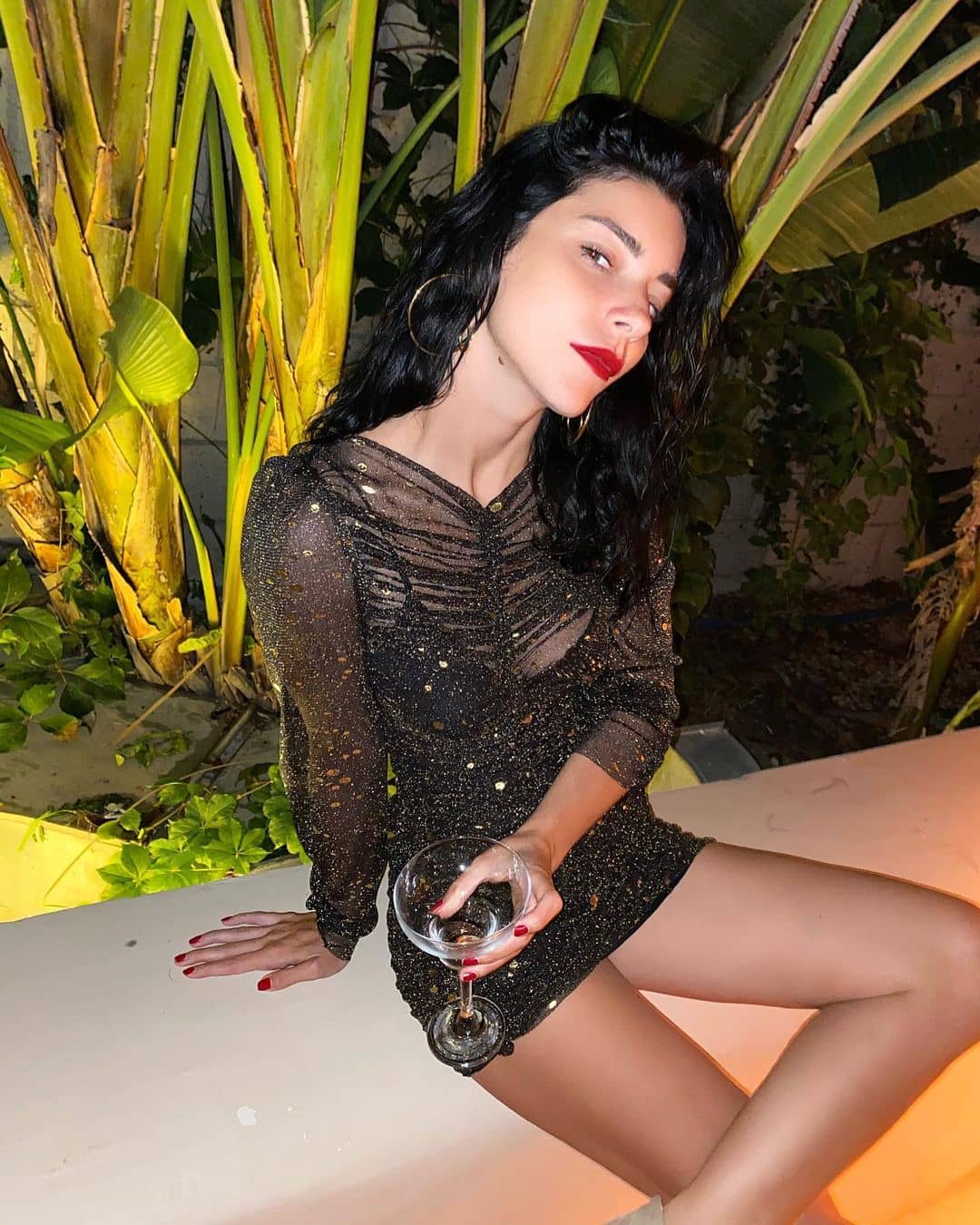 Little Marsel Kolçak Kestendil celebrates three months from the date of his birth. 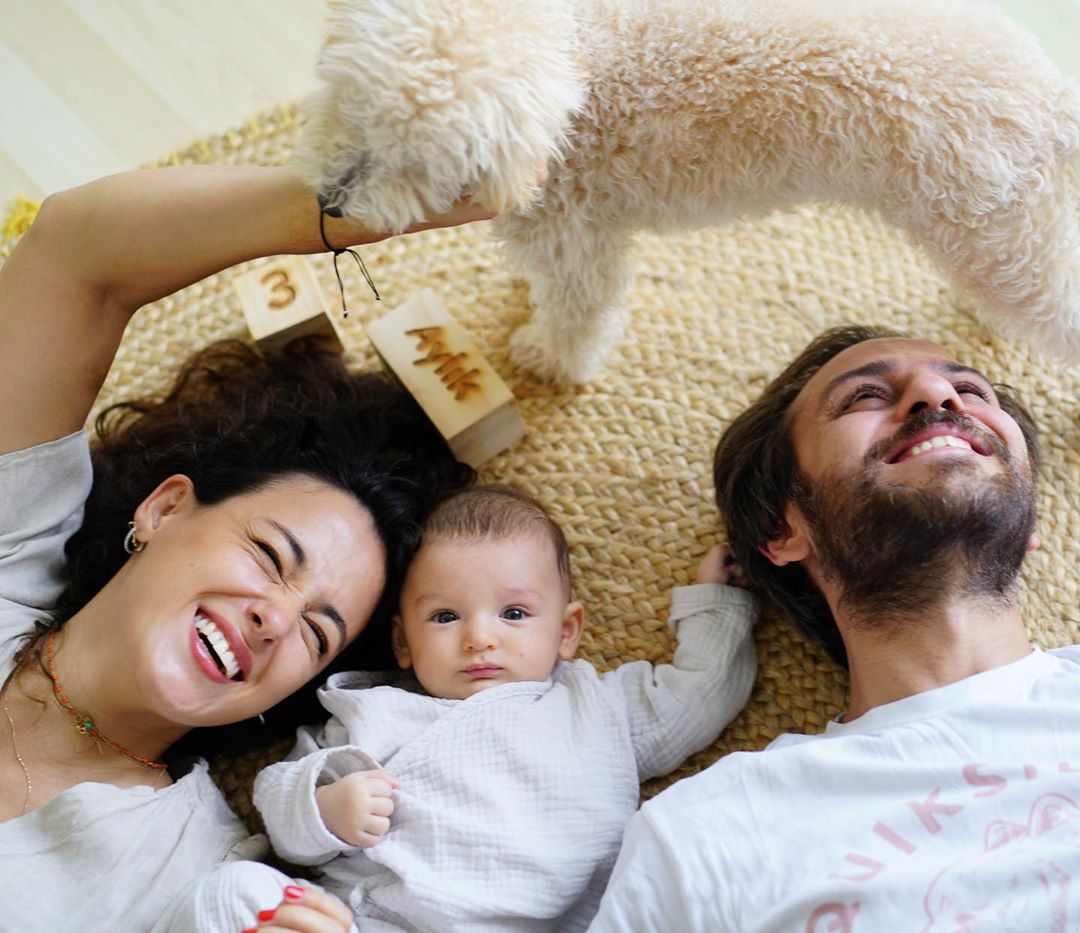