Success of the series Our Story in Chile 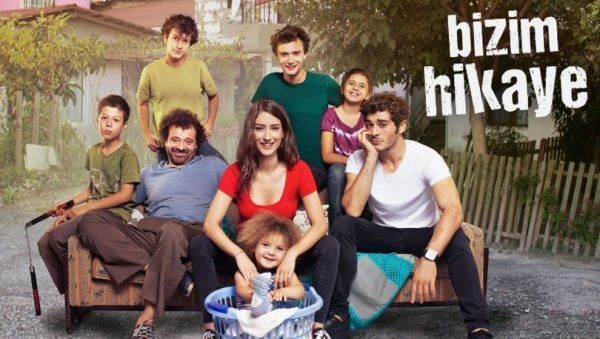 The series Our Story / Bizim Hikaye entered the top 10 most popular TV shows in Chile. It is noteworthy that the project of Hazal Kaya and Burak Deniz is shown on the Chilevision channel, which is significantly inferior to the leaders of Chilean television broadcasting. However, thanks to the success of Our Story, this small TV channel managed to get into the top. And this means in the near future other Turkish series will be purchased, which should consolidate this success.