Neslihan Atagül will not play in the new film 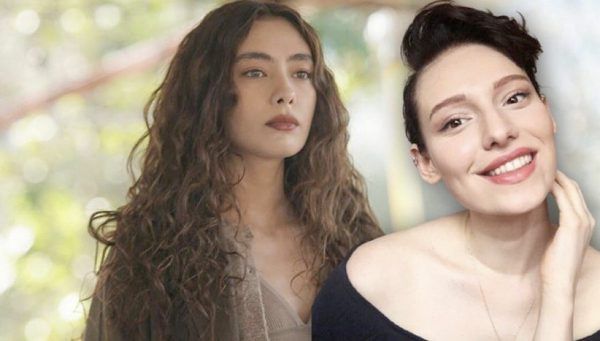 Kadir Doğulu in his new interview announced that the producer of the film dedicated to the life of Neslican Tay really made an offer to Neslihan Atagül to play the main role in the project, but she rejected this offer, and notified the producer of this. They do not understand why the producer used such aggressive PR and included the name Neslihan, this causes outrage and a lot of questions. Soon his wife will make a statement on this matter.