Does Neslihan Atagül want to become a mother? 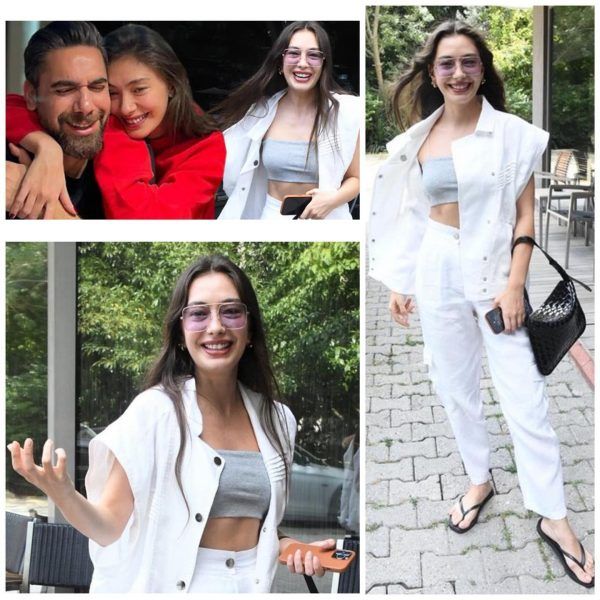 Neslihan Atagül, who was spotted in the Etiler district, where she visited a hairdresser, gave a short interview to the Turkish press. Turkish journalists, who have never been famous for their special tact, immediately asked when the young woman would become a mother. To which Neslihan vaguely replied that everything is in the hands of fate. She prefers not to think about such things, but just live her life.

When asked if there is a difference between acting and producing, Neslihan replied that she was interested in developing herself further and looking at many things from a completely different point of view. This enhances professionalism. And sometimes it leads to strange and funny discoveries. When asked who she would like to play from the famous women of the past, Neslihan said that she admires Afife Cale, who paved the way for all actresses, and would very much like to play her.