Why did İrem Helvacıoğlu have nose surgery? 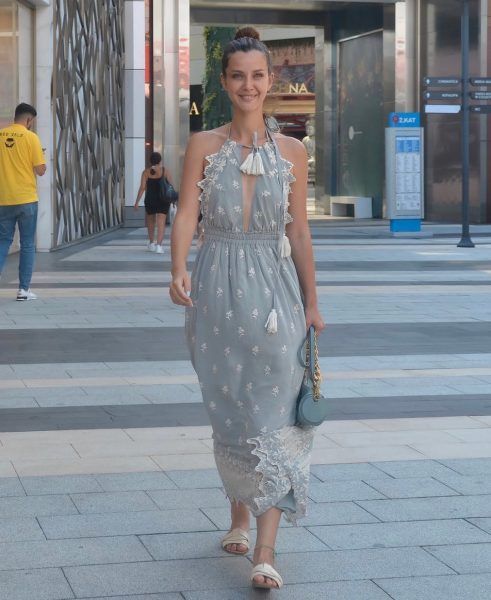 İrem Helvacıoğlu, who was spotted at the Metropol İstanbul shopping center the day before, confirmed that she had indeed had the operation, correcting her nasal septum. However, the reason for the operation is not aesthetic considerations, but health problems. She had difficulty breathing for many years. In the end, it became clear that the operation could not be postponed. The actress also said that she was pleased with the reviews for the series ‘Escape’, in which she starred, they were very positive. Now İrem is reading scripts and choosing a project that will interest her.