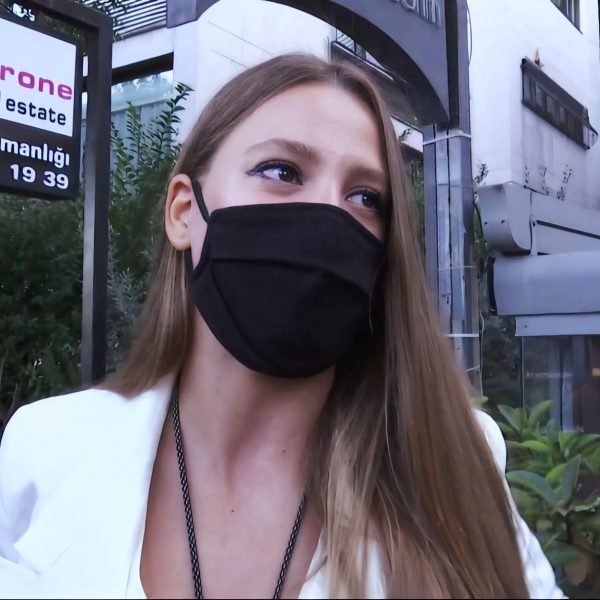 Serenay Sarıkaya decided to give a new interview to the Turkish press on the day the news that she didn’t get the part in the Netflix series Pera was released, stating that she has a project on the digital platform that she would like to do. This is what they wanted to do, but did not have time. But this project is not for this year, but possibly next. But while all projects are under discussion, there is nothing concrete. She will not work in the new series of her beloved Cem Yilmaz, each of them has separate projects. However, it would be nice for her to play with him and if he makes her such a proposal, she will definitely work with him. Serenay also showed an award from Istanbul University, which she received for her role in the musical Alice in Wonderland some time ago.