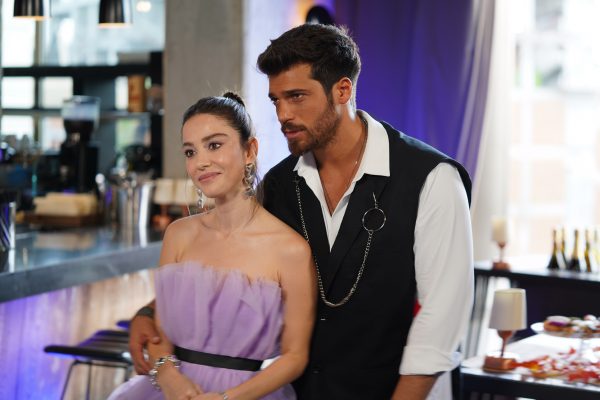 The series Mr. Wrong / Bay Yanlış makes the final. This news was awaited with fear by the fans of the project, hoping that they could see the logical conclusion of this story. Alas, Fox TV’s decision was pretty tough.

The series of Fox TV and the Gold Film television company Mr. Wrong / Bay Yanlış began its journey on the Turkish air and with high hopes this summer. Well-known screenwriters Asli Zengin and Banu Zengin, who had previously worked on popular summer comedies, were counting on the same success as in the previous series Number 309 and The Daydreamer.

Alas, this did not happen. The series starring Can Yaman and Ozge Gurel did not arouse much enthusiasm among Turkish viewers. The project kept the audience in the summer, significantly inferior to its competitor the TV series Knock on My Door. But as soon as the main season’s strong competitors – Red Room, Dangerous Streets and Ramo – start its broadcast, the show’s ratings plummeted.

Without many surprises, Fox TV did not hesitate to declare the finale. It was announced that the series would be finalized next week in the 14th episode. The good news for fans of the leading actor, Сan Yaman, is that the actor will travel to Italy next week. He will be the guest star of a popular television show. Most likely, after that he will start a new work.