Coronavirus on the set of the series Hercai 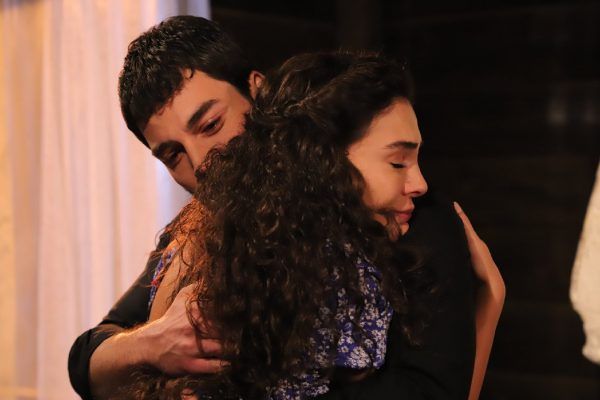 Is it true that there was an outbreak of coronavirus on the set of the series Hercai in Mardin? Has the TV show stopped or is it still filming? We’ve got answers to the questions you wanted to know!

The threat of the coronavirus hangs over all Turkish show business, which has to work under time pressure. Not surprisingly, many channels began filming TV shows in the summer in order to have several episodes in stock in case of quarantine. However, the filming of the series Hercai began only in the fall and as a result, they were under the threat of disruption as soon as there was a danger of infection.

As it became known, the married couple who worked on the set of the project in Mardin felt unwell. Work was immediately stopped and all participants in the filming process were tested for coronavirus. As a result, the spouses’ diagnosis was not confirmed.

Alas, the producers’ joy was short-lived. According to journalist Birsen Altuntas, actor Macit Sonkan, playing the role of grandfather Nasuh, was hospitalized in one of the Mardin clinics with a diagnosis of coronavirus. The tests of the rest of the team showed a negative result, and it was decided to continue shooting the project.

Note that the diagnosis of coronavirus is not always accurate, so there is still a threat over the series. After all, the TV channel simply does not have spare episodes, and the project’s ratings are falling.