Bensu Soral is afraid to work 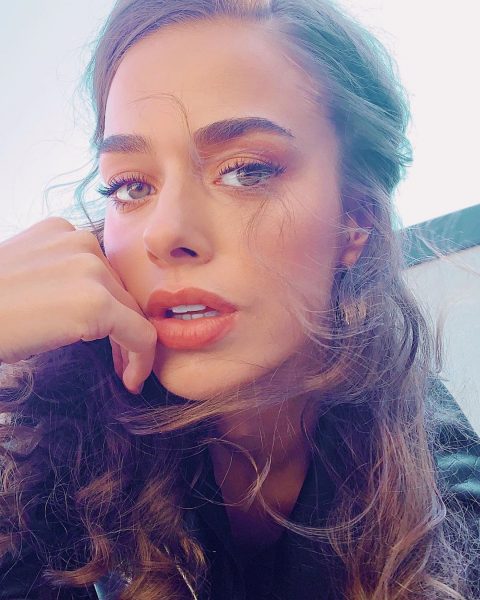 Bensu Soral, in her last interview with the Turkish paparazzi, admitted that she received job offers in TV shows and films, but so far she has not accepted them. She will act only in a commercial and that’s it. And this decision was influenced by two reasons. The first is the problem with the shoulder, as it turned out, rehabilitation after a fall will take a lot of time, although she has already got rid of the plaster cast. And the second is the fear of a pandemic. The actress said that she tries not to communicate with anyone and does not go out at all, so she will not be able to work yet.