Preparation for the winter TV season has begun 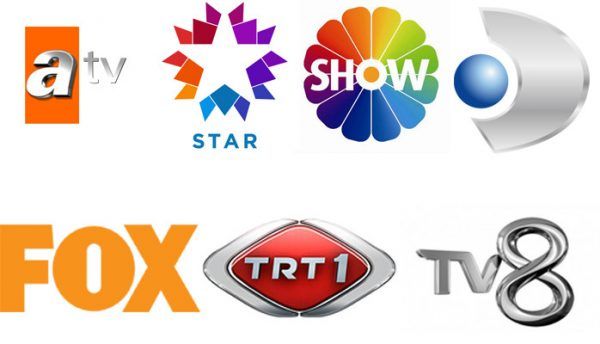 The new television season has barely started, and the TV channels have already begun preparations for the January-March release of the new series. A decision to cancel the failed projects will be made already in November.

From the newcomers of winter, so far we know exactly about the TV series of the TRT1 TV channel – these are Barbaros, Mevlana, Hey Sultan, Mavera and Harzemsah.

It is also known that Kerem Catay’s new company OJO Pictures is developing two big projects with a superstellar cast. The Gold Film company is preparing for a series about Turkish Robin Hood “Ince Mehmed”. According to preliminary information, the series will be released on Fox TV.

Sureç Film is preparing an adaptation of the American TV series. OGM Pictures develops series based on the books of Gülseren Budayıcıoğlu for both television and digital platforms. TIMS & B continues to prepare series in collaboration with Spanish partners.

Producer Osman Sinav is preparing a series for the ATV channel. The TV channel is also developing a huge historical project, which, together with the Ottoman TV series, should strengthen its position against the growing TRT1. Note that ATV can compete with the budget even with the state channel. It is not yet known who is preparing for the project, but it is logical to assume that it could be Mehmet Bozdag.