Izzet Pinto on sales of Turkish TV series in an epidemic 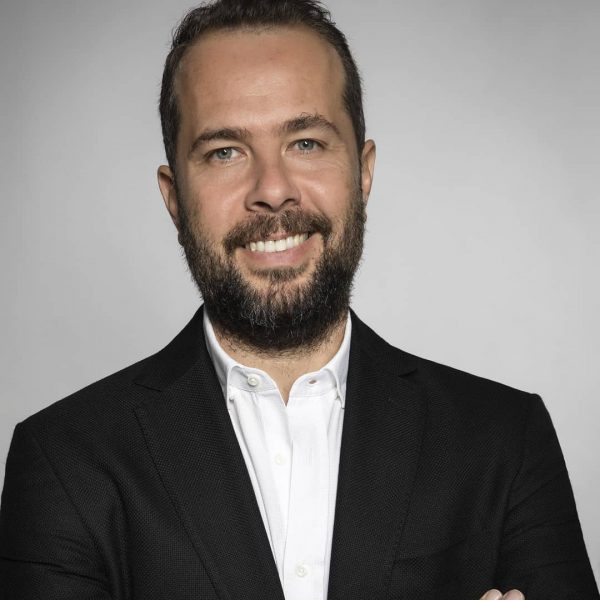 Izzet Pinto, founder and CEO of distribution company Global Agency, gave an extensive interview to World Screen, in which he explained how things are going at the moment. The pandemic has opened new horizons for them, although it has negatively affected content production. Finished products are bought better, the demand for them has increased, and Turkish TV shows are receiving special attention.

In many countries, television advertising has fallen sharply, so TV channels prefer to either repeat previously shown series, buying the rights to re-run, or buy new low-cost series. Due to the crisis on the market, buyers prefer cheap B-class products. Mr. Pinto cannot discount the price of premium products, so he offers cheaper series with less popular actors as alternatives, and they sell well.

For example, the series Mr. Wrong starring Can Yaman, which has a crazy fan base, is selling well. Mr. Pinto said that the new series of Can is doing great in Turkey. The production of the TV show will continue as long as the epidemiological situation allows. Interest in the show is great, and they have already completed many contracts. Note that here he was guided by business logic, passing off wishful thinking. In fact, the series Mr. Wrong has already been canceled in Turkey due to low ratings.

The distributor is also working with premium content producers through new deals with O3 Medya. Negotiations are underway with TIMS Productions (a very interesting statement, given that TIMS Productions has not been producing anything for several years, and the new company TIMS & B is creating TV shows).

Also, Mr. Pinto said that he dreamed of producing for a long time and now, finally, his dream has come true. This year he intends to produce his own project (film or TV series not specified) in Turkey.