Hazal Kaya with the famous Turkish actress Selma Arikan, better known as Aunt Selma. Yes, she is the mother of Enis Arikan, who came to congratulate her son on the completion of the film. 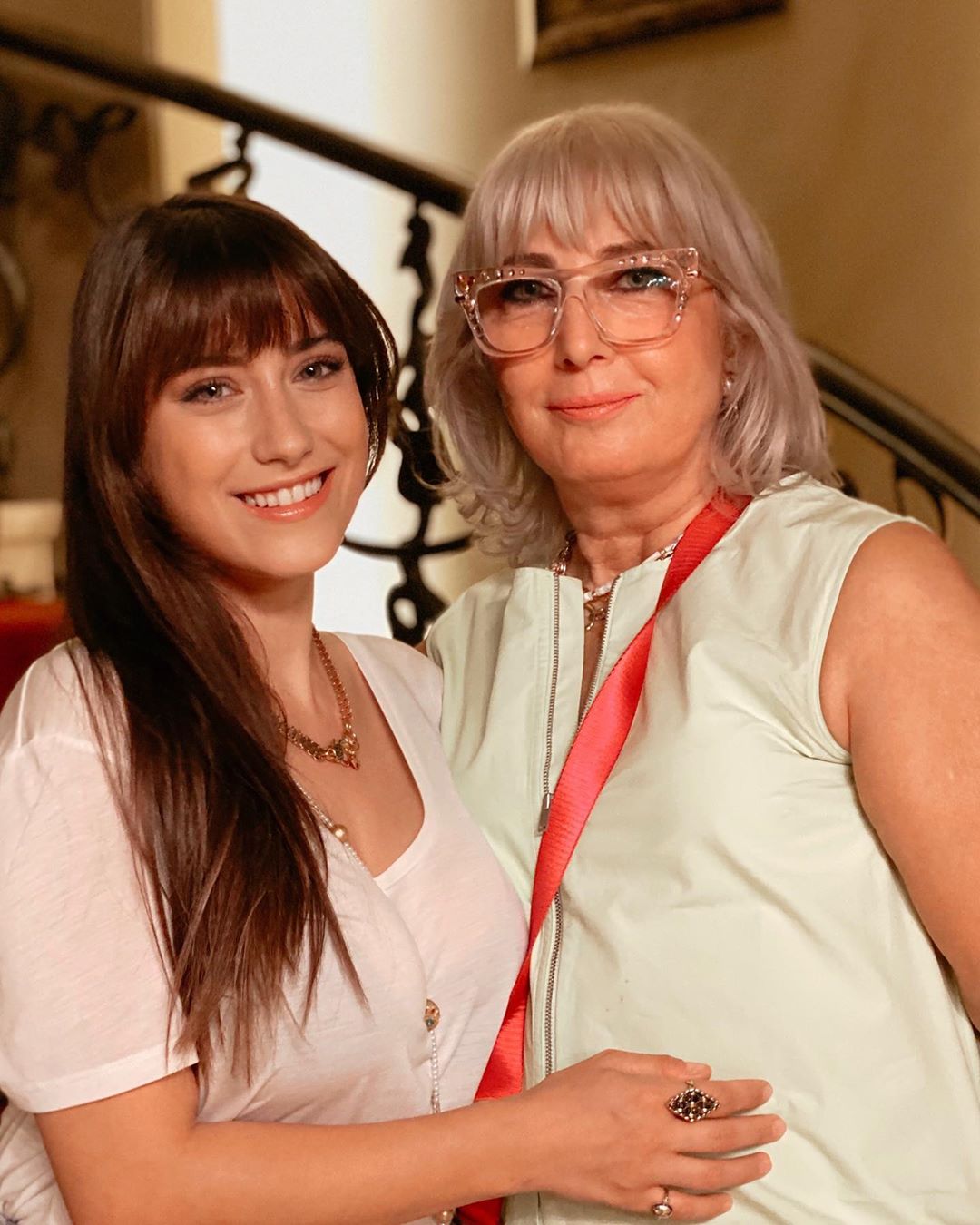 From the 7th episode, the script for the series Maria and Mustafa will be written by Aysun Erdoğan and Seda Çakır Avunduk, who previously worked on the TV series Cruel Istanbul 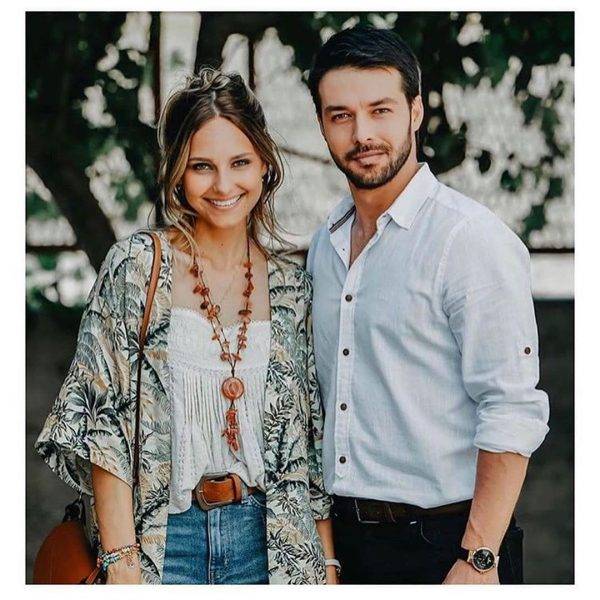 The series Heart of the Mountain / Gönül Dağı will start on TRT1 on Saturday 17 October, becoming a competitor to such projects as the North Star, Simurg and Love in the Attic

Heart of the Mountain / Gönül Dağı

According to rumors, a romantic relationship began between Oner Erkan and Ece Yasar. The couple tries not to reveal their affair, since in the Pit series they play father and daughter 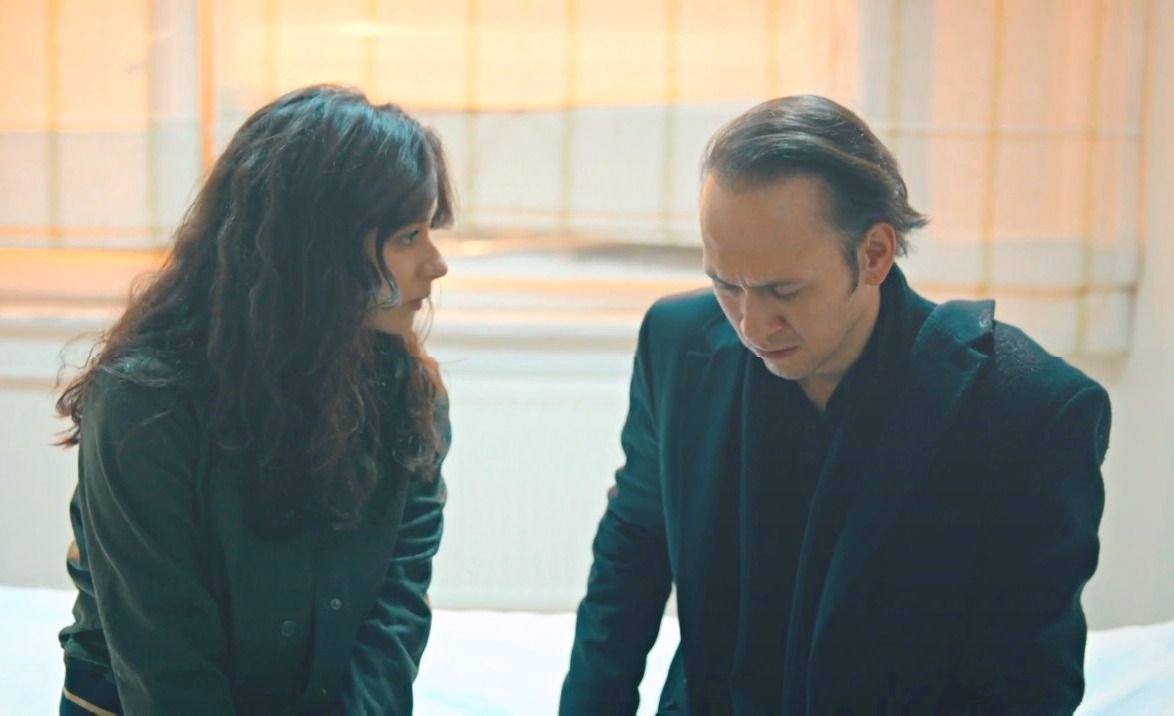 Irem Tuncer has joined the cast of the series Nehir / Baraj, where she will play a character named Fulya 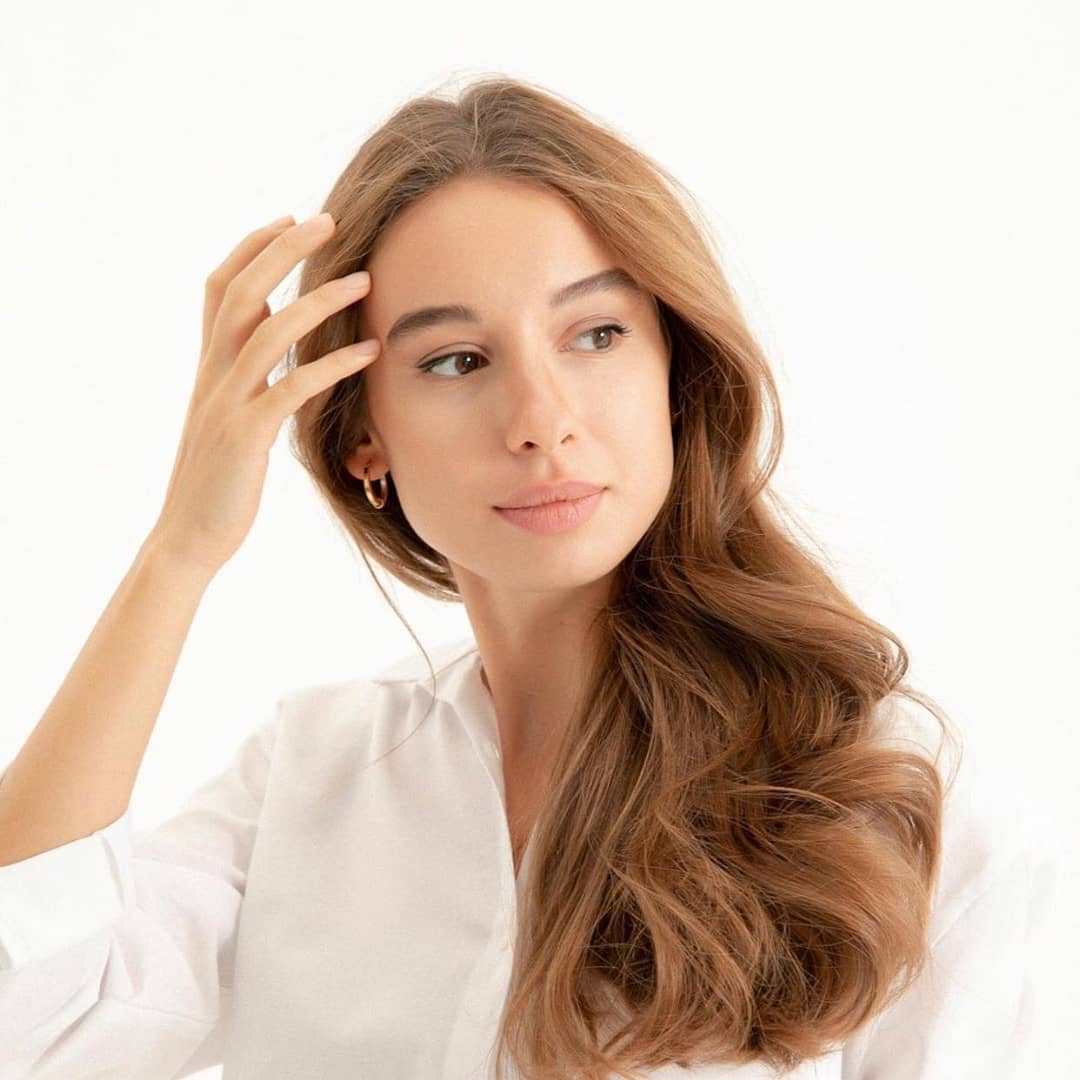 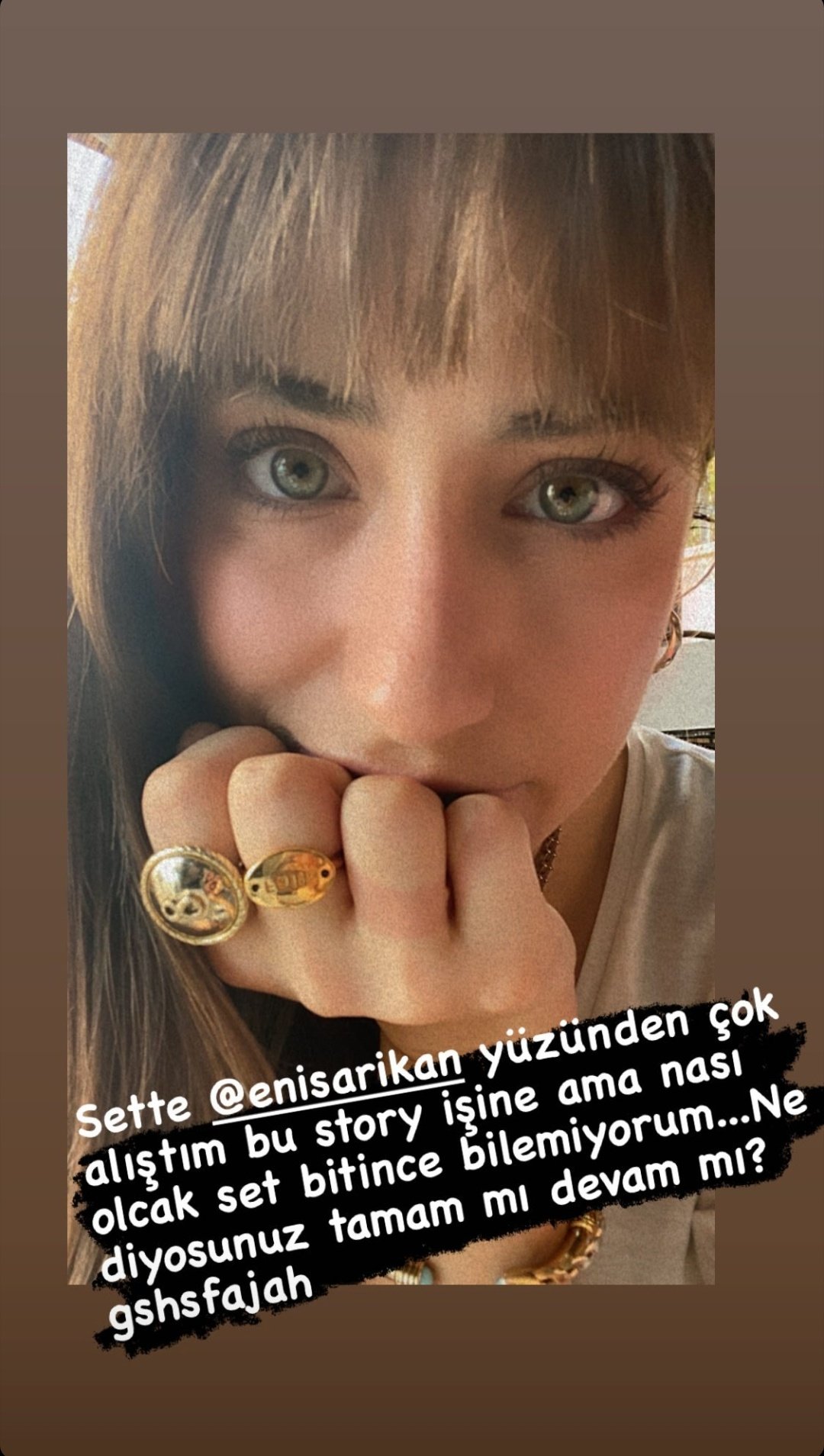 Birsen Altuntas denies rumors about the cancellation of the series Maria and Mustafa, stating that filming continues

Birkan Sokullu was noticed with his beloved in the Arnavutkoy area. Recall that the actor had a birthday yesterday. 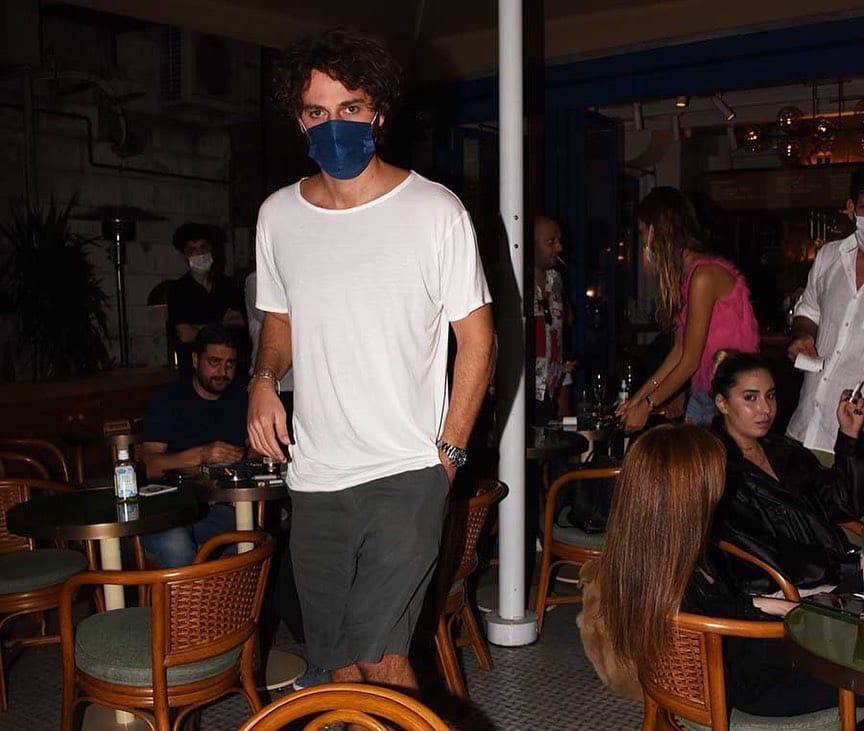 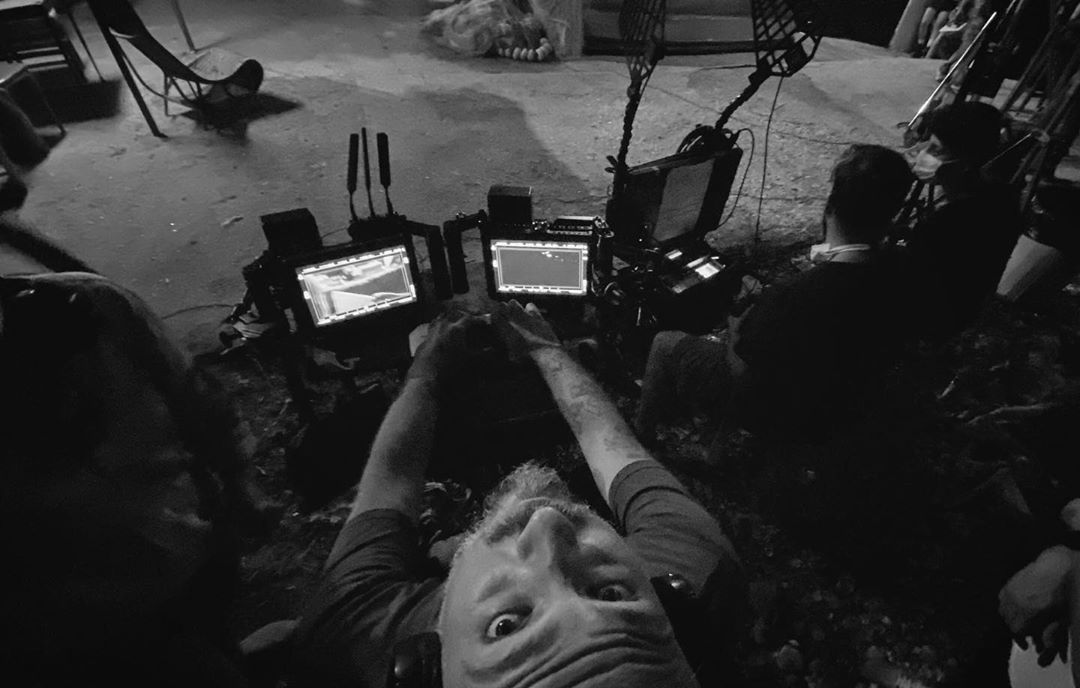 Eda Ece on the cover of the October issue of HELLO! 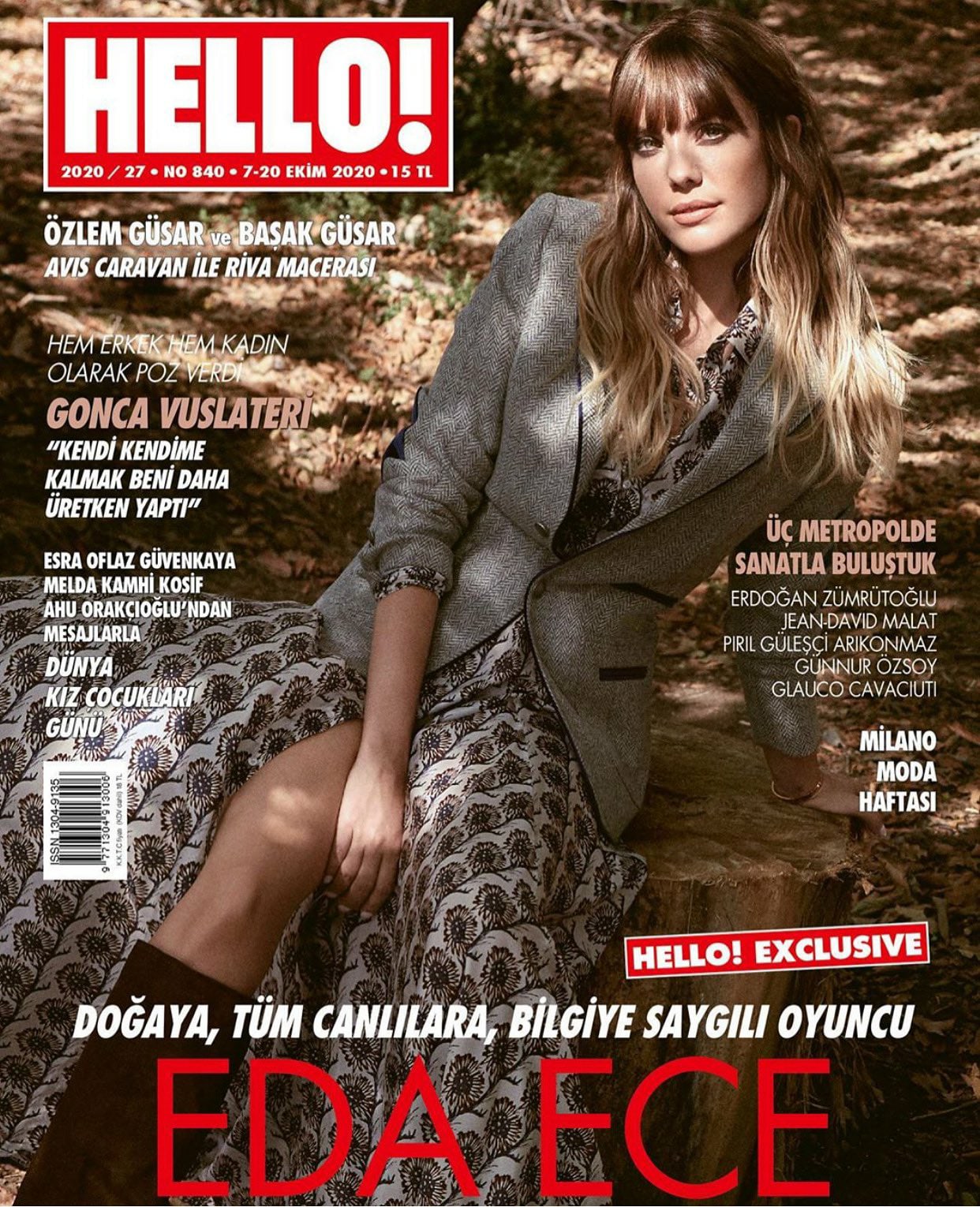 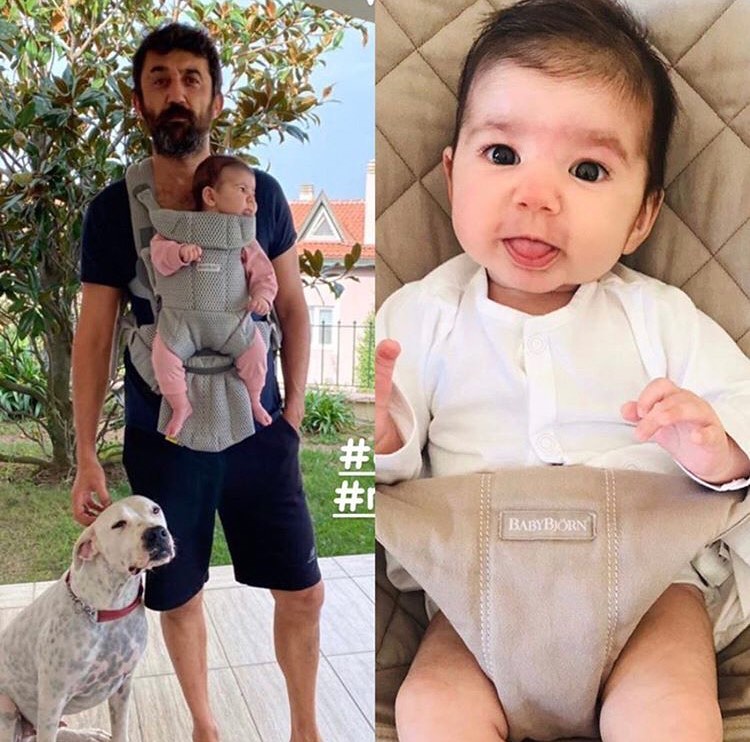 Nurşim Demir, who played the mother of Mehdi Zeliha in the first season of the series My home My destiny / Doğduğun Ev Kaderindir left the cast of the project 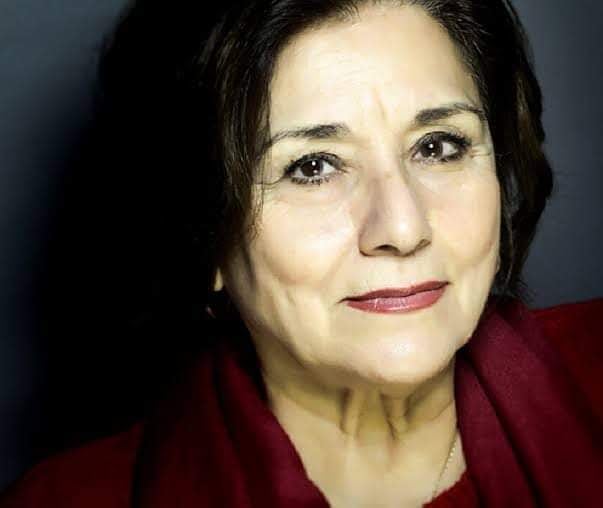 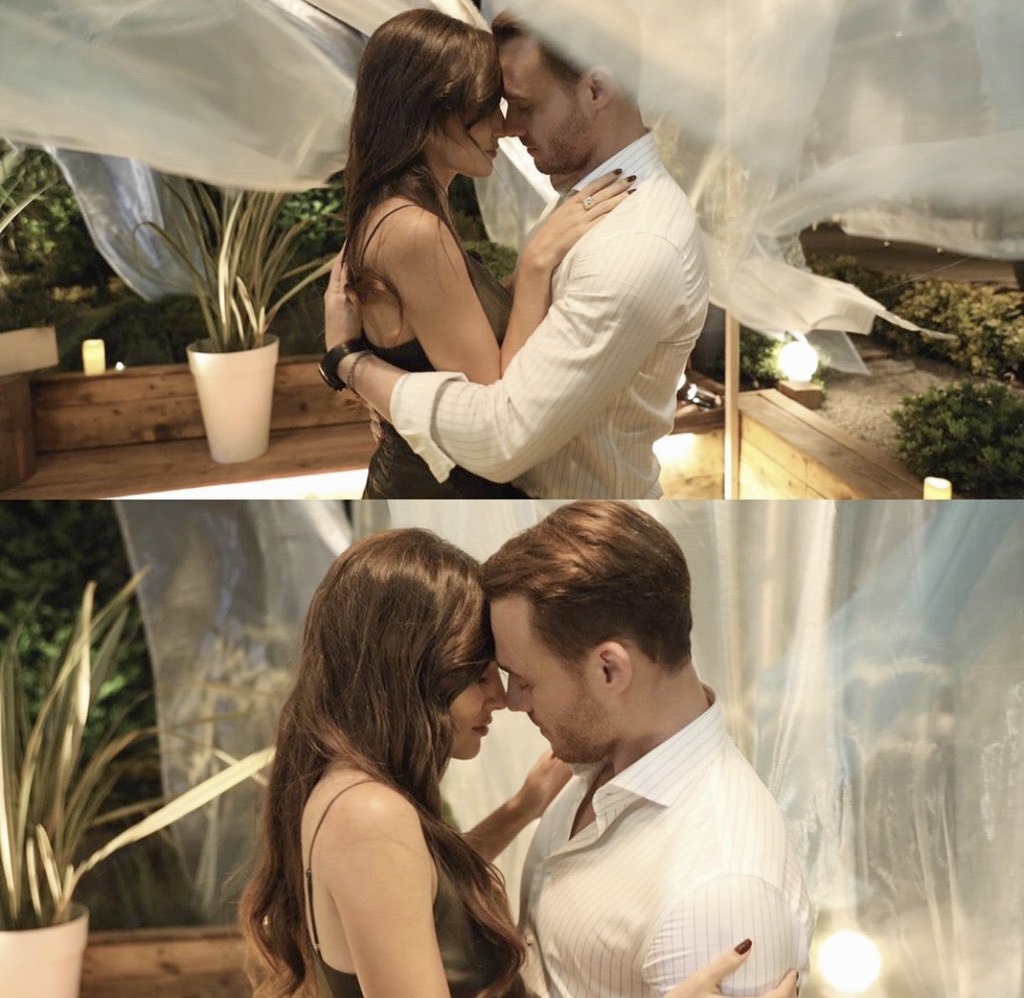 Today is the start of the series Unfaithful / Sadakatsiz

Farah Zeynep Abdullah admitted that she rejected the offer of producer Onur Guvenatam to star in the TV series Apartment of the Innocents / Masumlar Apartmanı, as she had other plans. But after some time, the character of Inci returned to her again, and she decided to play this role.

Filming for the first season of the Netflix series Fatma, starring Burcu Biricik, has been completed. 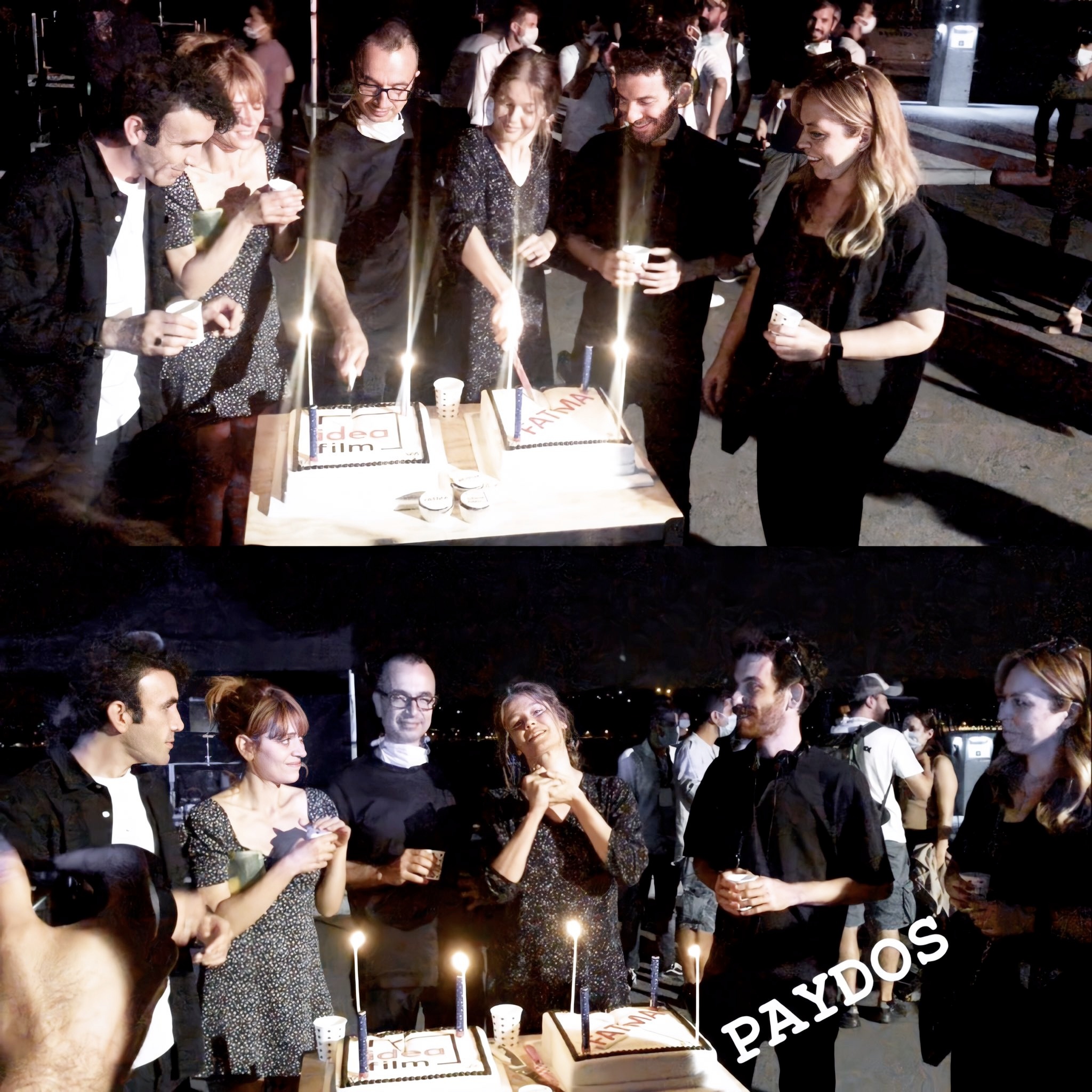 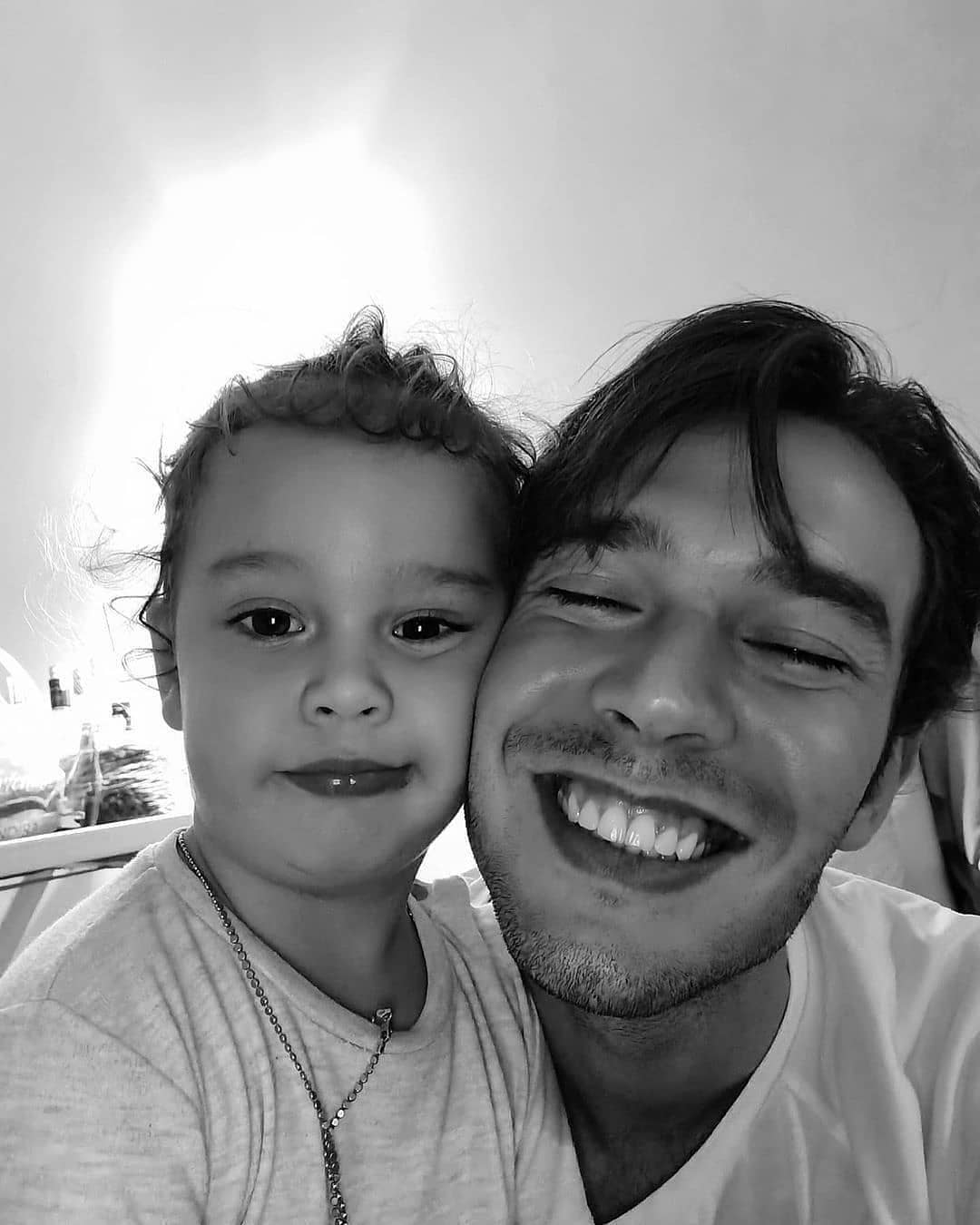 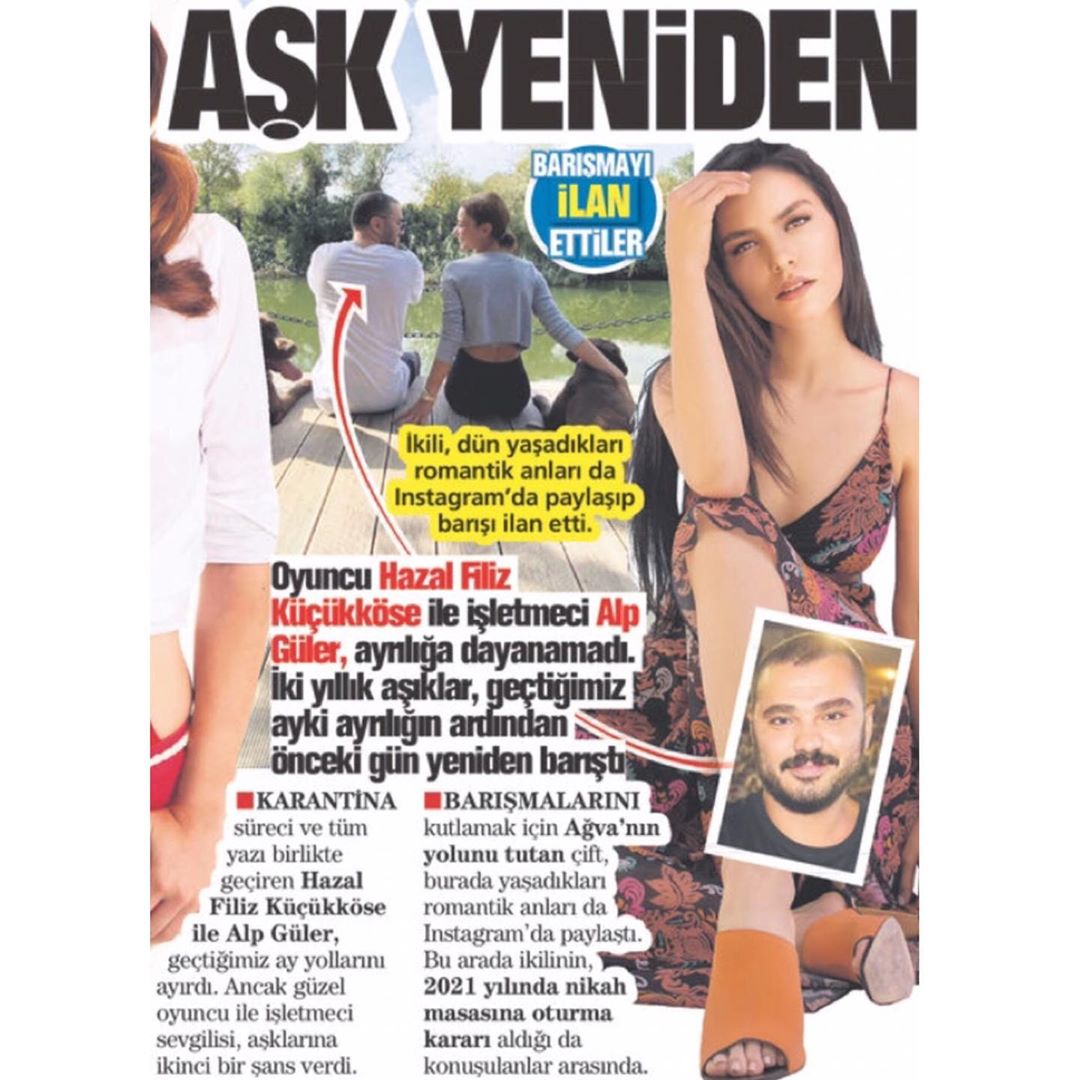 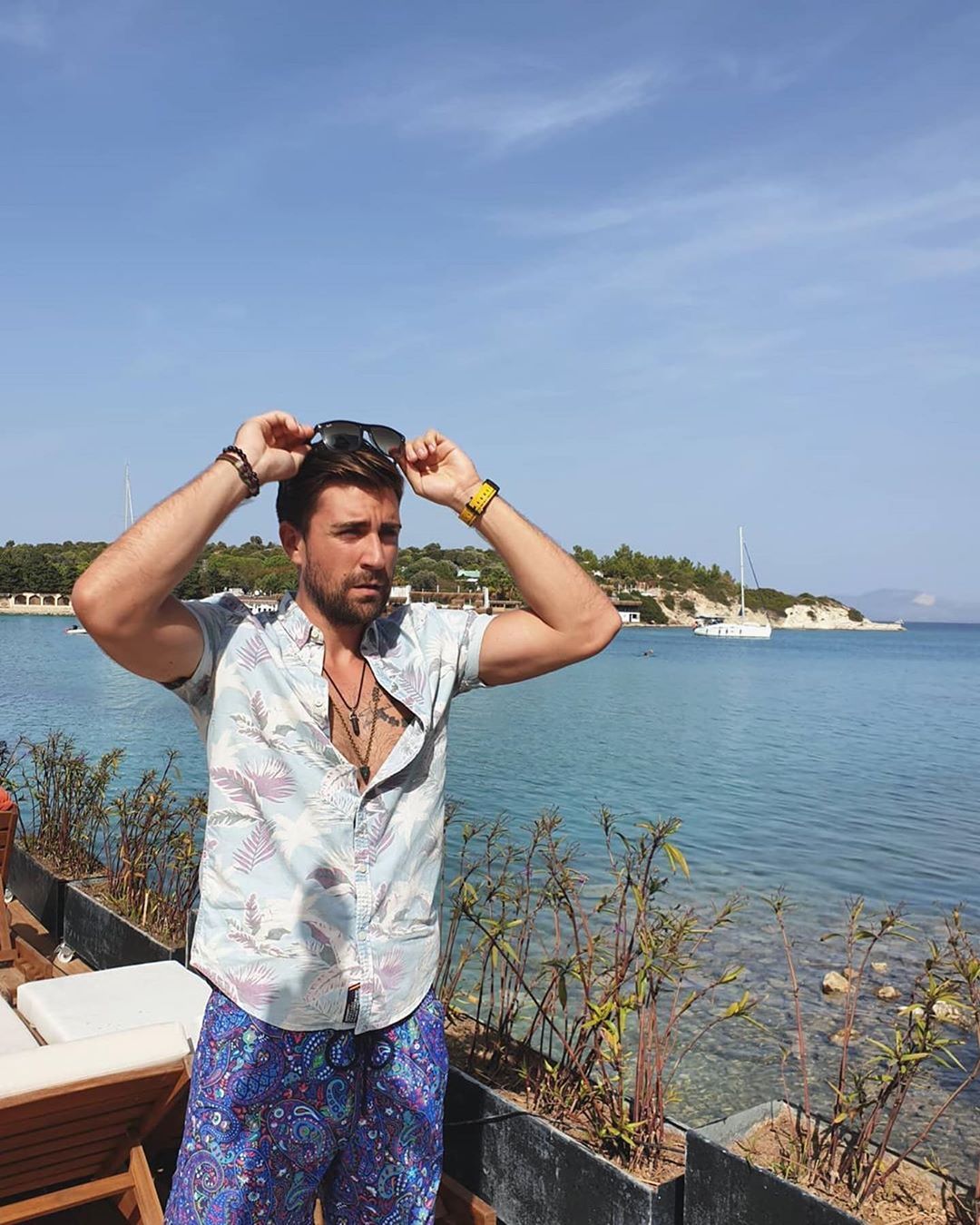 Damla Colbay, Belçim Bilgin and Kaan Yildirim on the set of Hekimoglu series 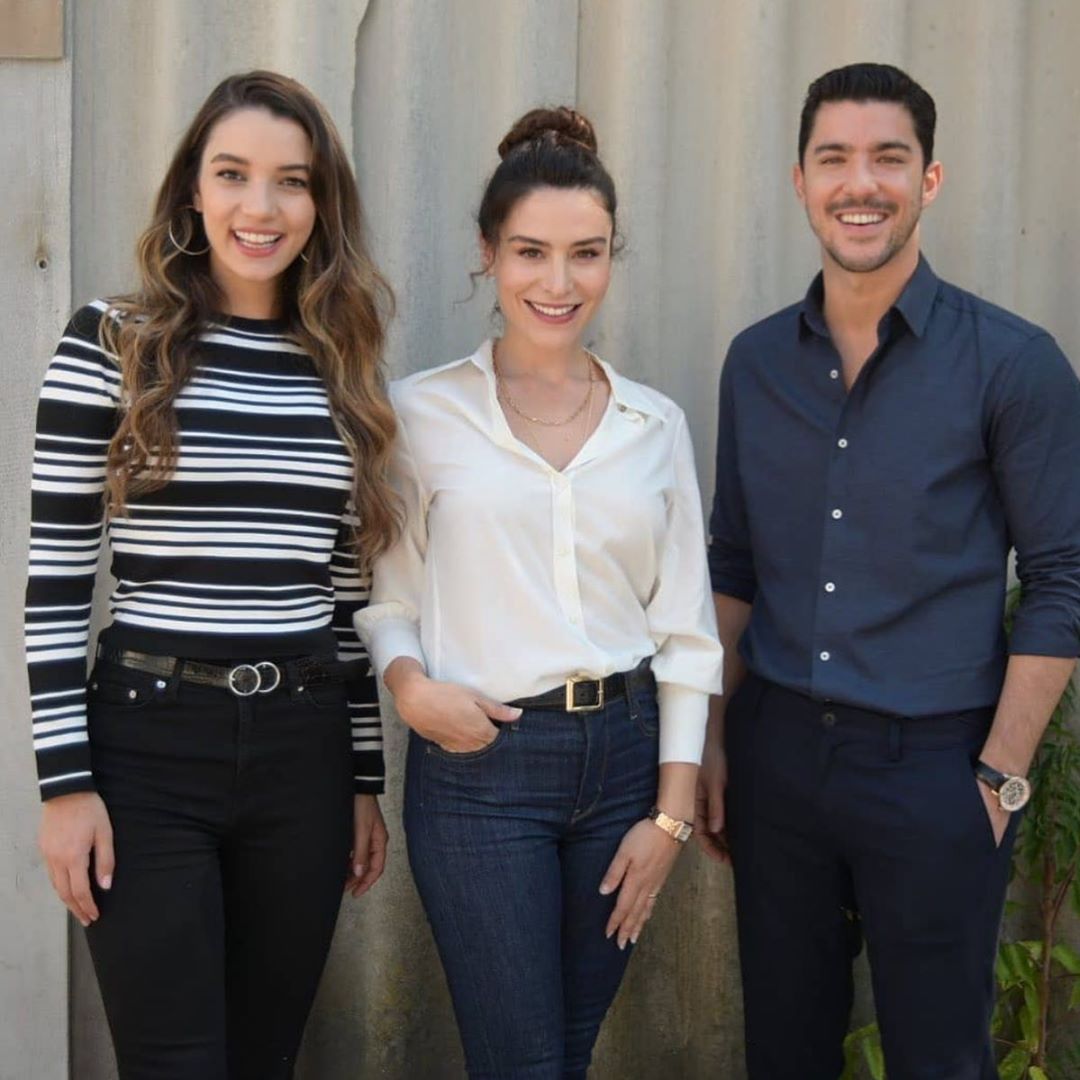 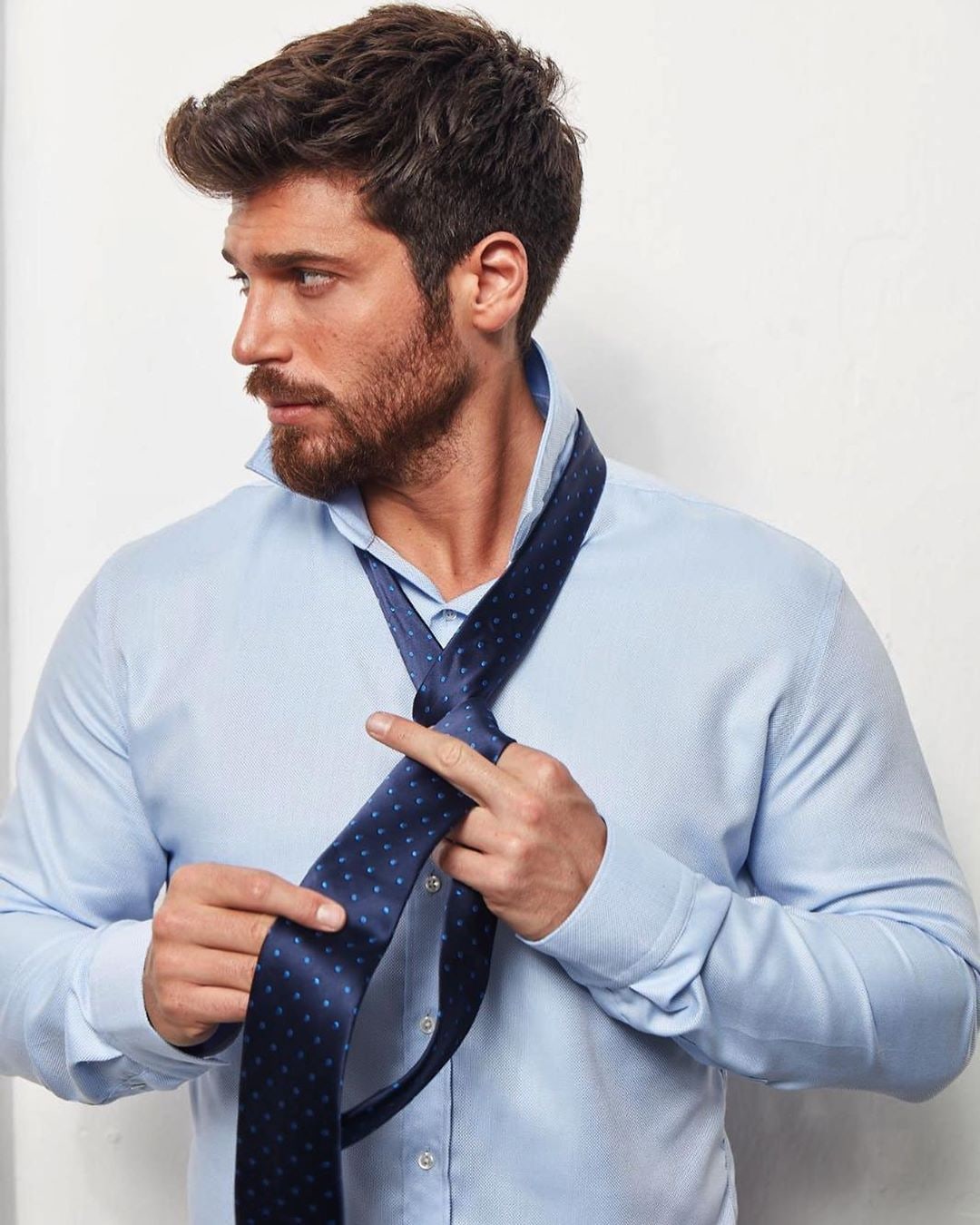 Rumors appeared on the social network that producer Faruk Turgut is preparing a film with the same cast that starred in the TV series Mr.Wrong

Boran Kuzum in a photo shoot for ELLE magazine 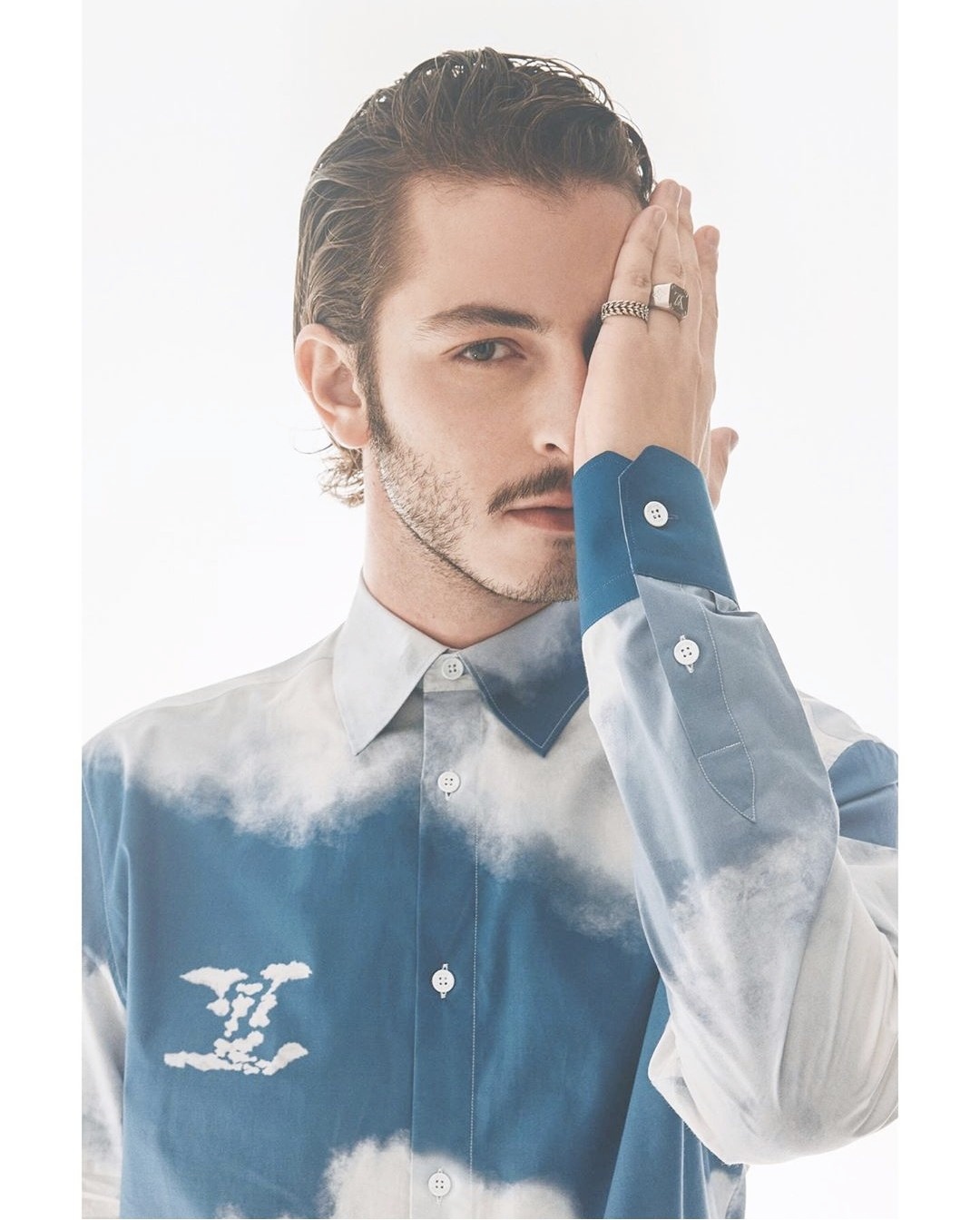 Mert Yazıcıoğlu and Kubilay Aka

Mehmet Günsür turned down a job offer on the TV series Barbaros. The actor will appear in the second season of the popular Italian youth TV series La Compagnia del Cigno as Teoman Kaya.