Kadir Doğulu spoke about his wife and the new series 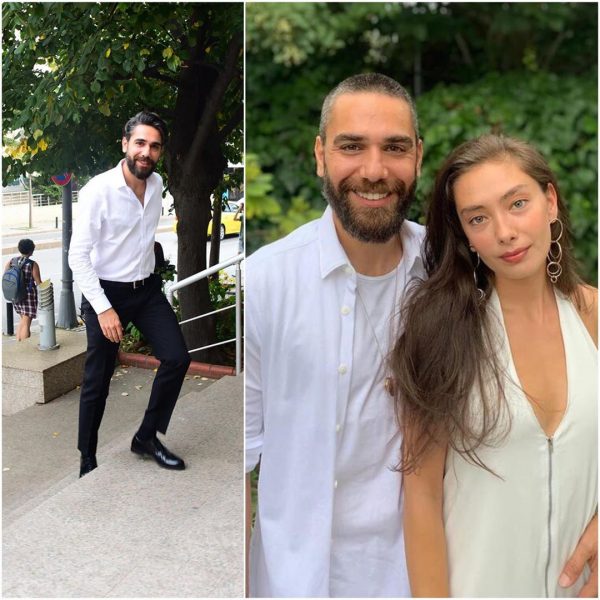 Kadir Doğulu admitted that it is difficult for him to be away from his wife Neslihan Atagül, but this has its own charm. They begin to appreciate the time they spend together after being apart. In the meantime, they both have work to do. Neslihan works in Bodrum, he is in Istanbul. Negotiations for a new series are already ending and an official announcement will follow soon. Probably in January. He also made his own film, which will be broadcast abroad.