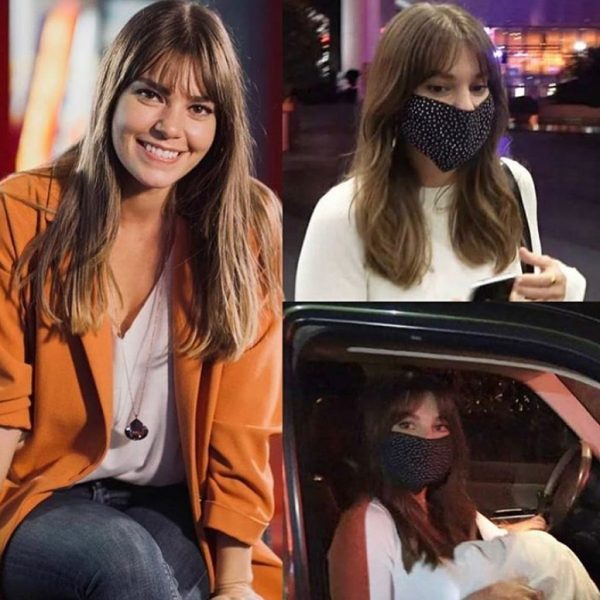 Asli Enver, who was spotted by the Turkish paparazzi in the Zorlu shopping center, admitted that she tries to appear in public as little as possible. She only goes to work (we remind you that the actress starred in the TV series The Choice / Babil). At home, she likes to pamper herself with pastries, which she cooks. Asli chose not to answer questions about her personal life.