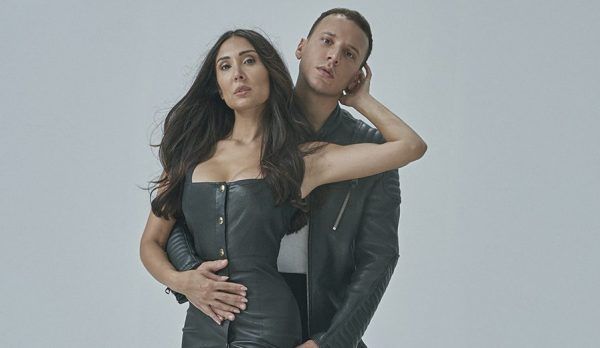 The famous Turkish singer Edis decided to try out in a new capacity, becoming a secret agent in a new Turkish-American series. We’ve become aware of the details of the star’s new work!

One of Turkey’s most famous singers, Edis, recently tried out in a new capacity, playing a small role as a guest star in the series Call my agent. This was not the end of his film experiments. It was reported that Edis will play the lead role in an 8-episode US-Turkish project for one of the digital platforms.