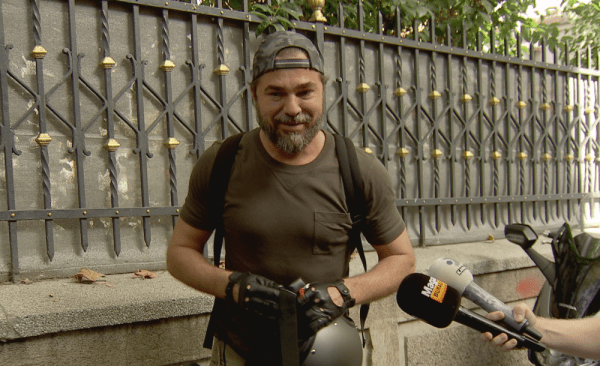 Engin Altan Düzyatan, who was noticed in one of the Arnavutkoy cafés, gave a short interview to the Turkish press. The actor said that they have not yet started filming the series “Barbaros”, but preparations for filming are in full swing. When asked by the paparazzi whether it was true that the directors of the Taylan brothers chose to leave the project, Engin confirmed that he had really heard about it, but all the details will be announced by the producers of the series until he knows who will become the new director.

As for the statement of Serdar Gokhan that Burak Özçivit could not get used to the image of Osman and could not embody this character on the screen as Engin did with Ertugrul, the actor laughed and thanked his brother Serdar for loving him so much.

Talking about the termination of the contract with the Pakistani firm, Engin said that the news had upset them and therefore decided that it would be inappropriate if his name appeared along with the name of this company. The agreement was indeed broken.

The Turkish press drew attention to the fact that the actor has significantly gained weight, clearly preparing for the role of Aruj Barbarossa, whom he will play.