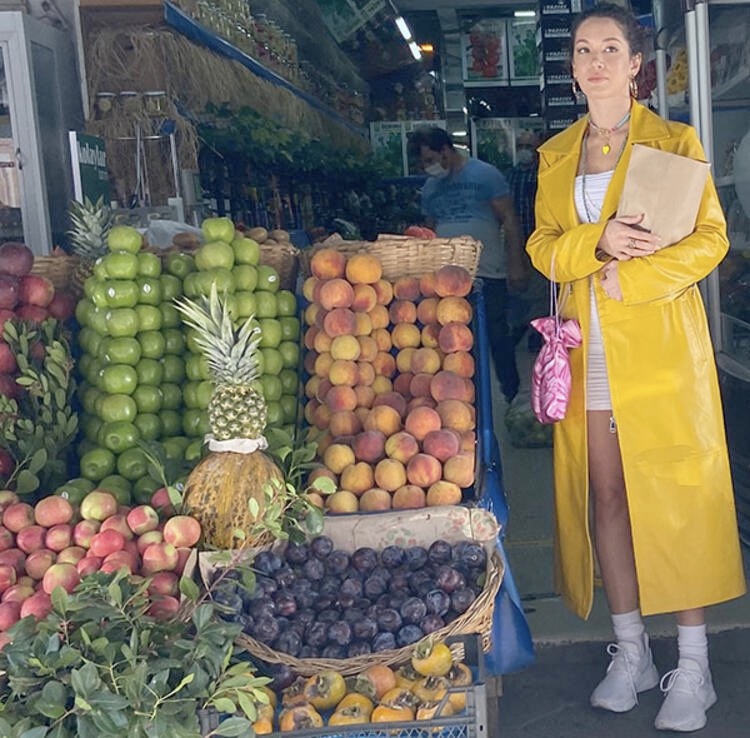 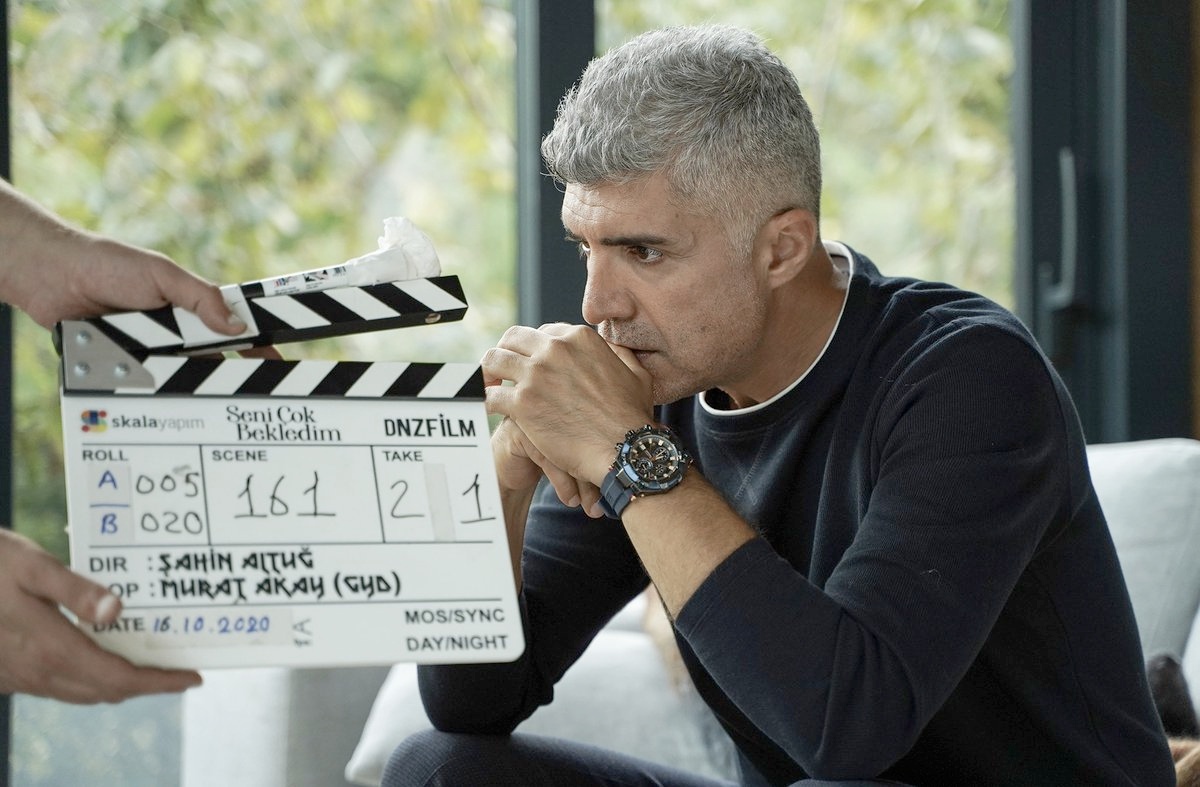 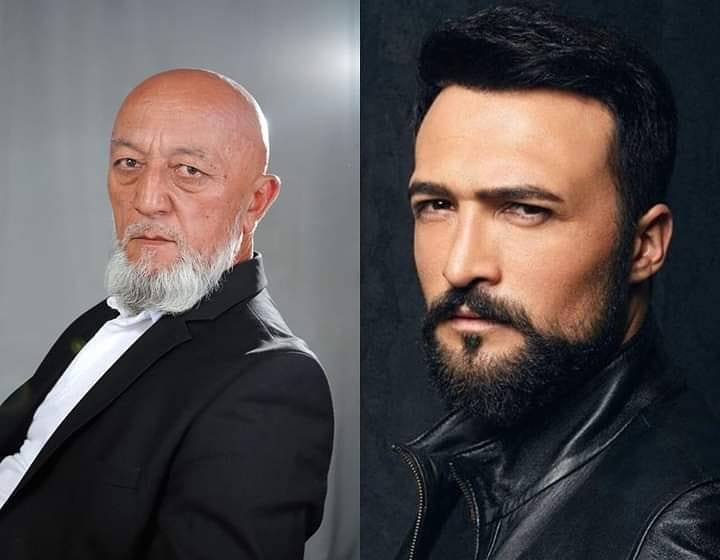 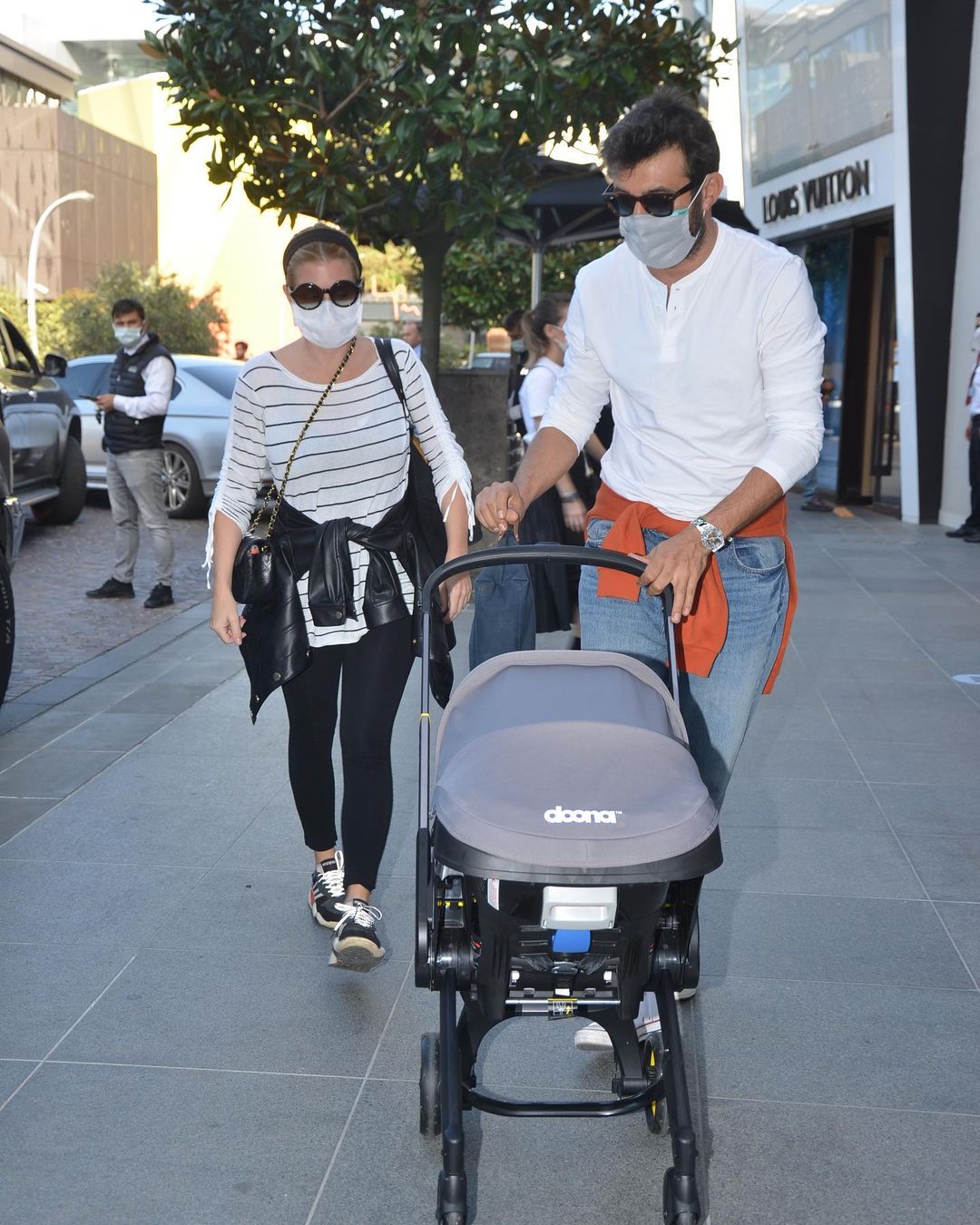 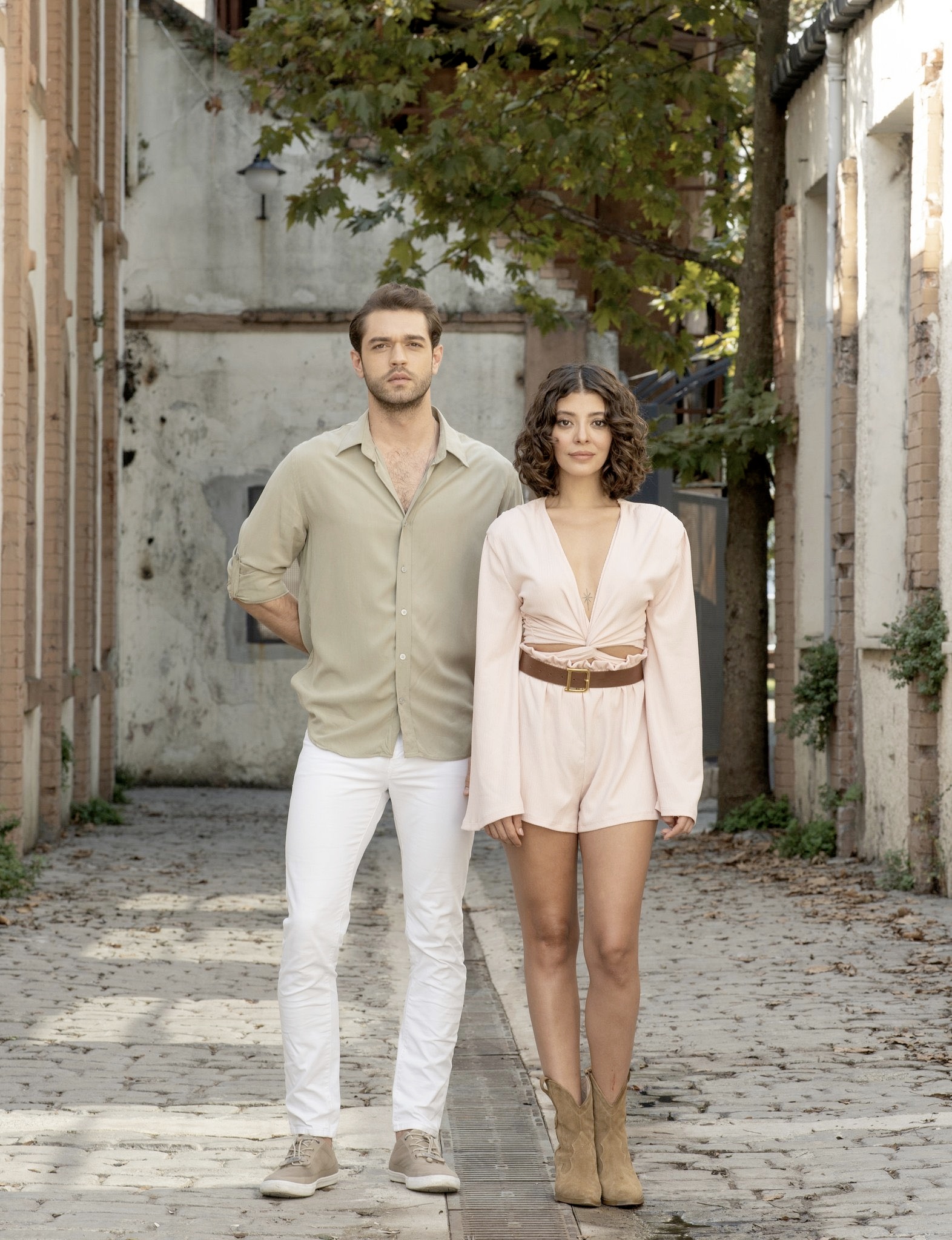 Heart of the Mountain / Gönül Dağı

Özgü Kaya has filed a lawsuit against a secret admirer who stalks her on social media, threatening her with death if she does not become his girlfriend. The prosecutor’s office began investigative actions. The actress also asked for protection, feeling that her life was in danger. 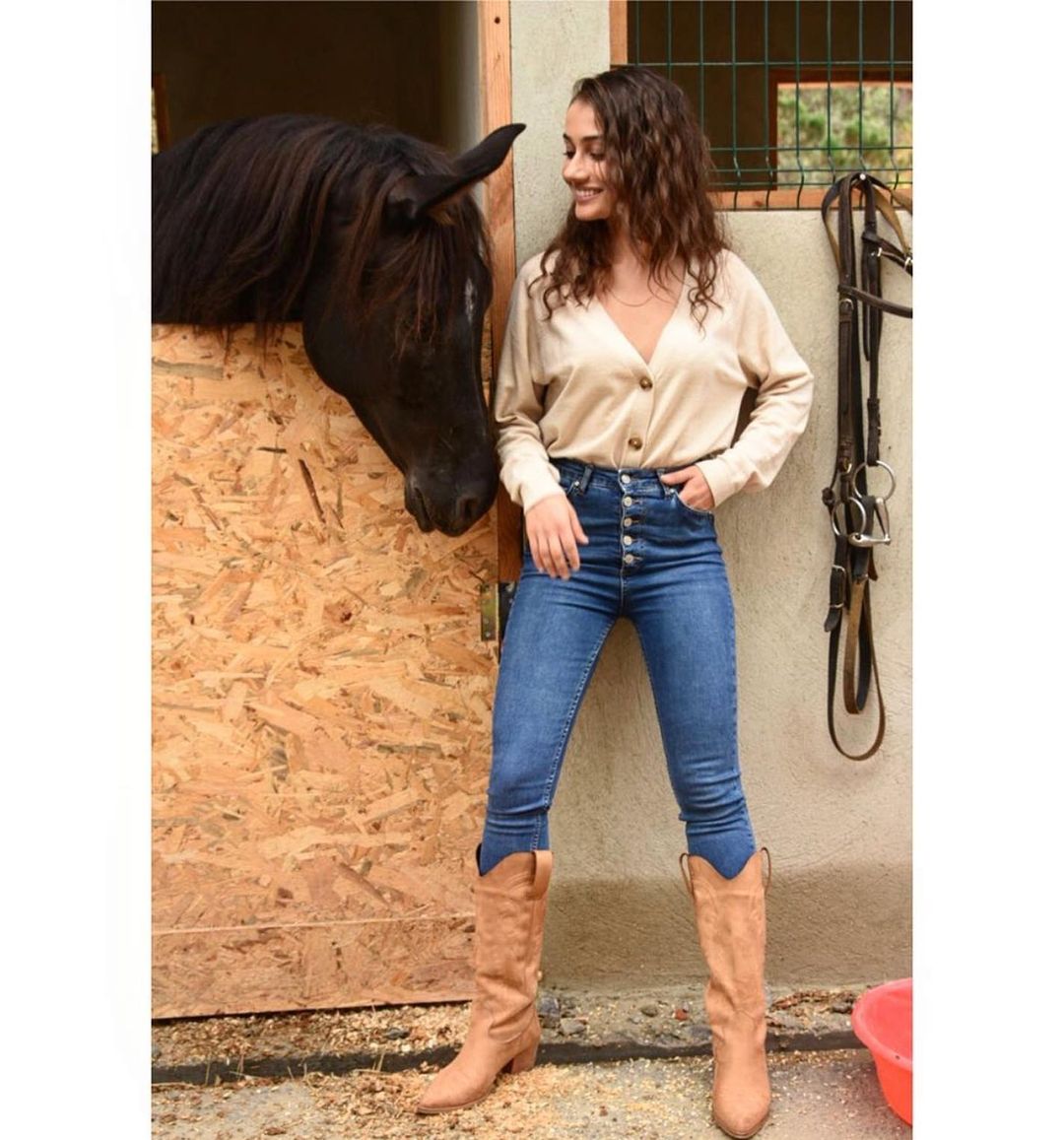 Melis Birkan celebrates the first anniversary of her relationship with Aras Aydin with a touching message of gratitude to her beloved. Note that Melis is 9 years older than her chosen one. 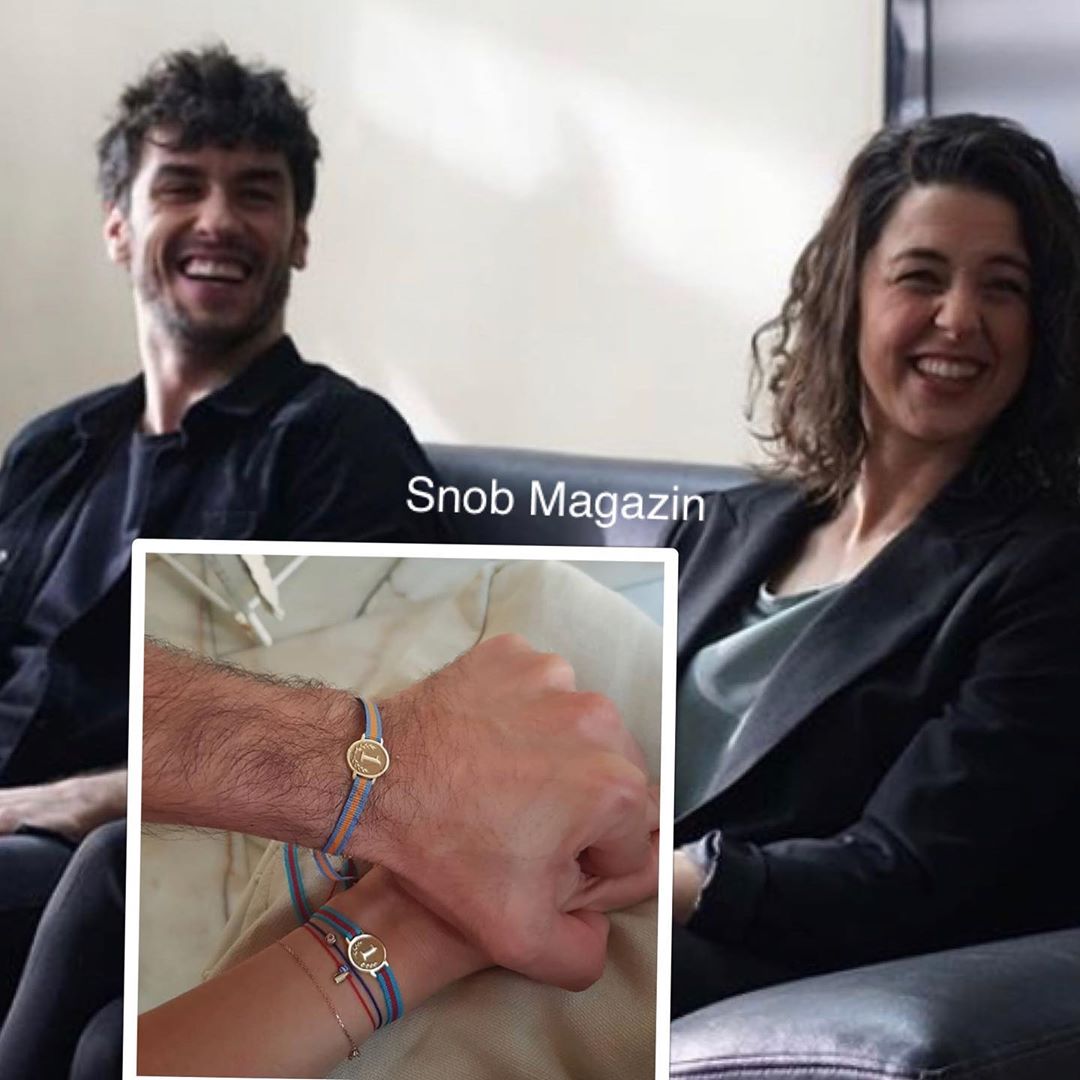 Çağlar Ertuğrul goes in for sports 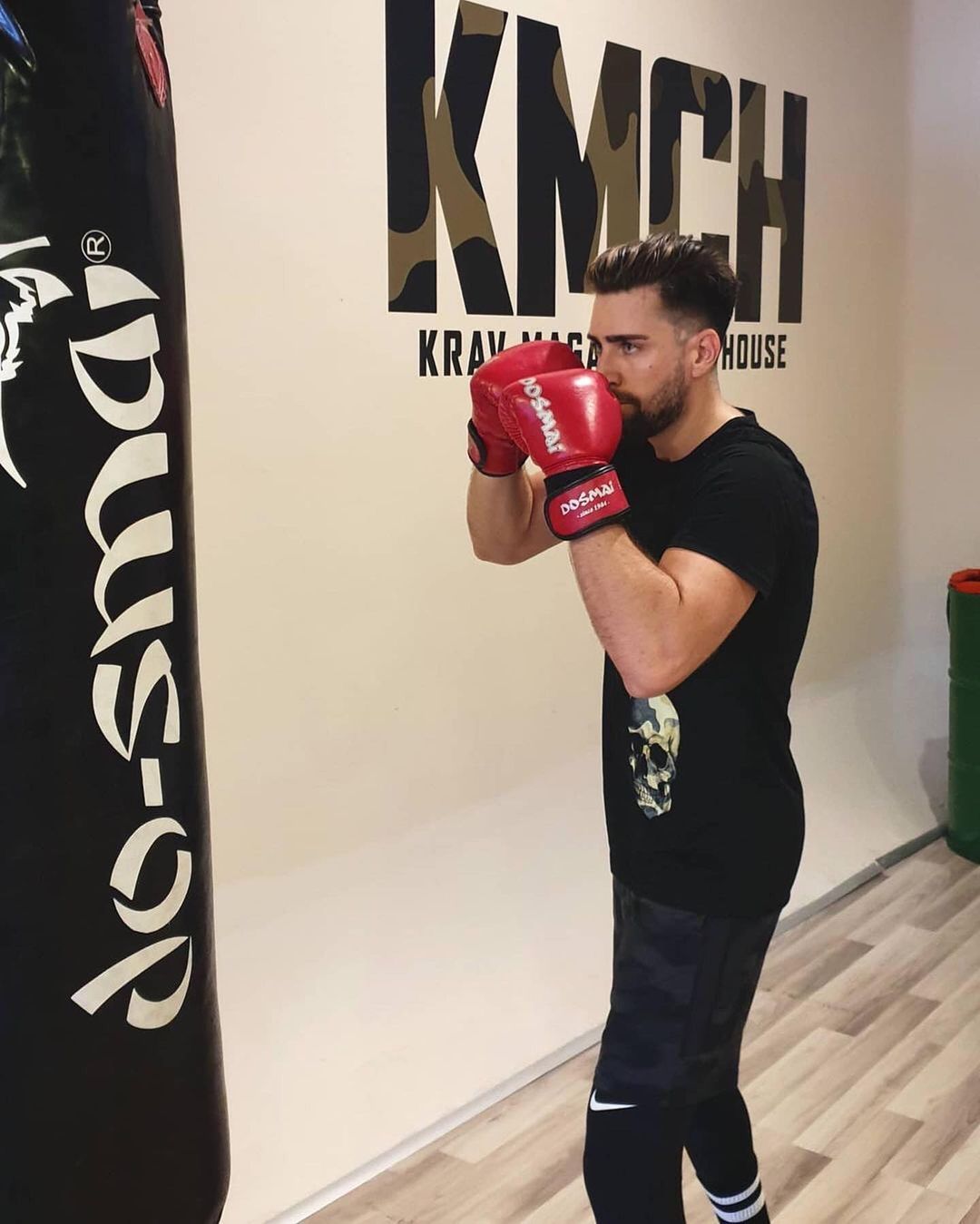 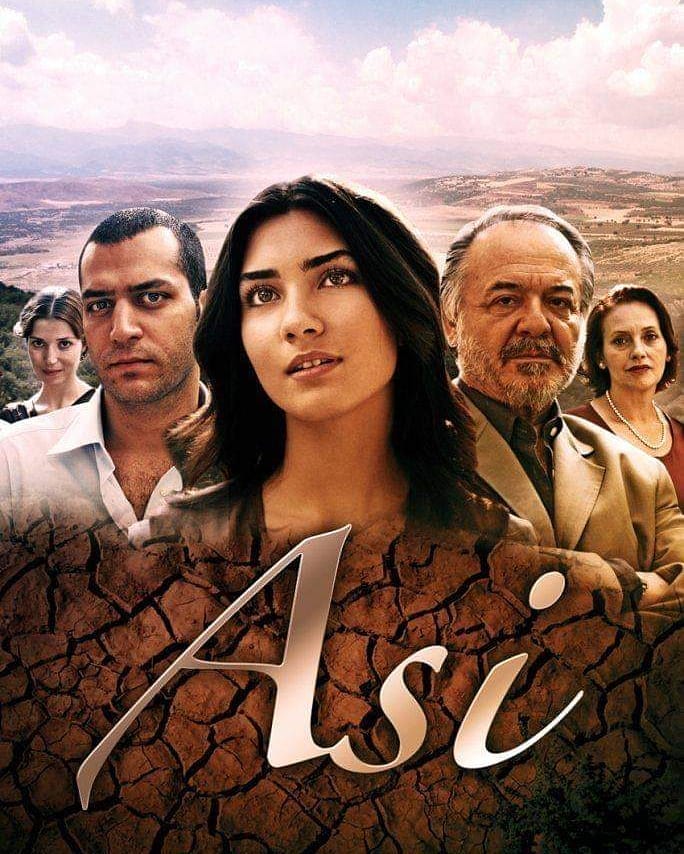 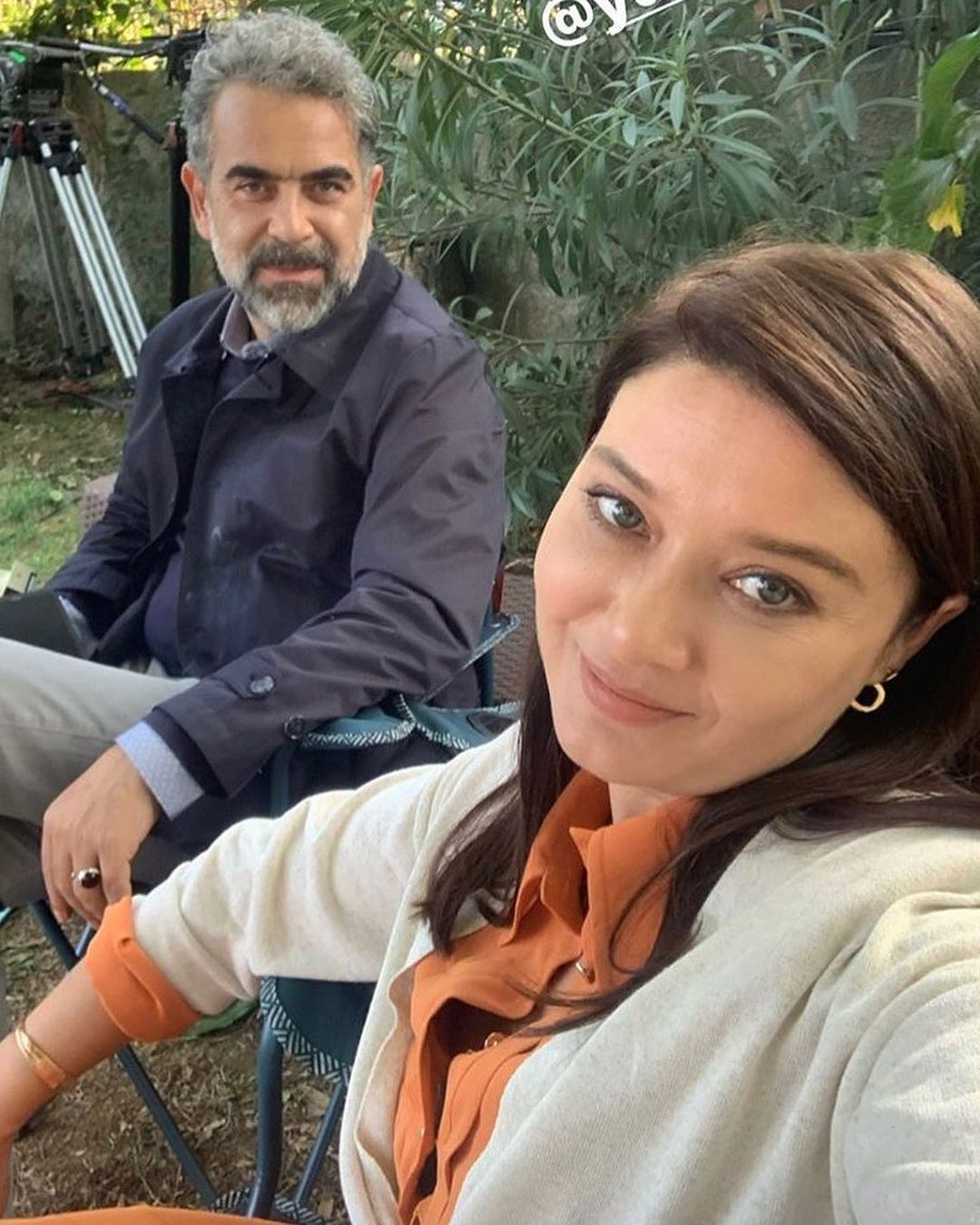 İbrahim Çelikkol with his wife and son Ali 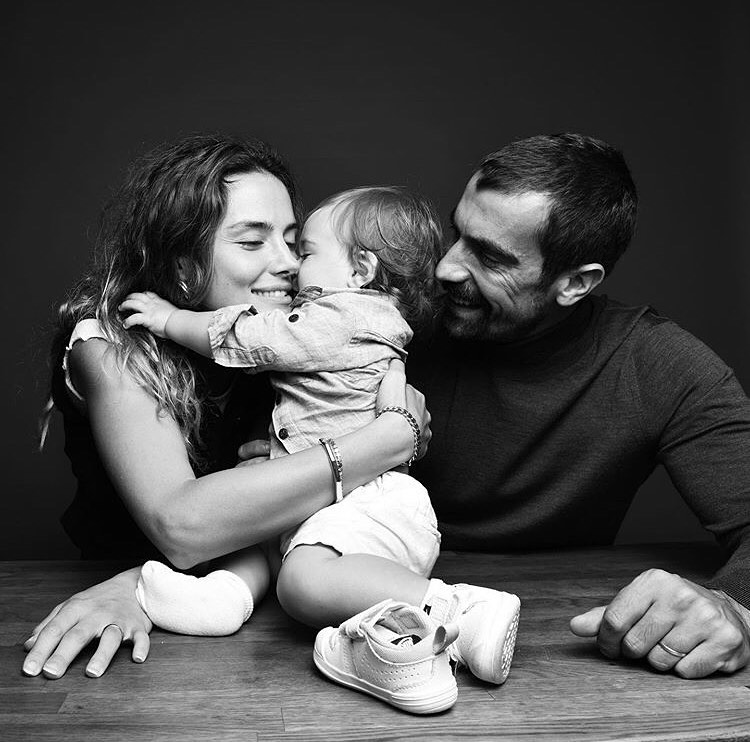 Umut Evirgen did not leave his beloved Melisa Şenolsun alone on the set in Mardin. A young man, obviously in love, went to Mardin on the weekend 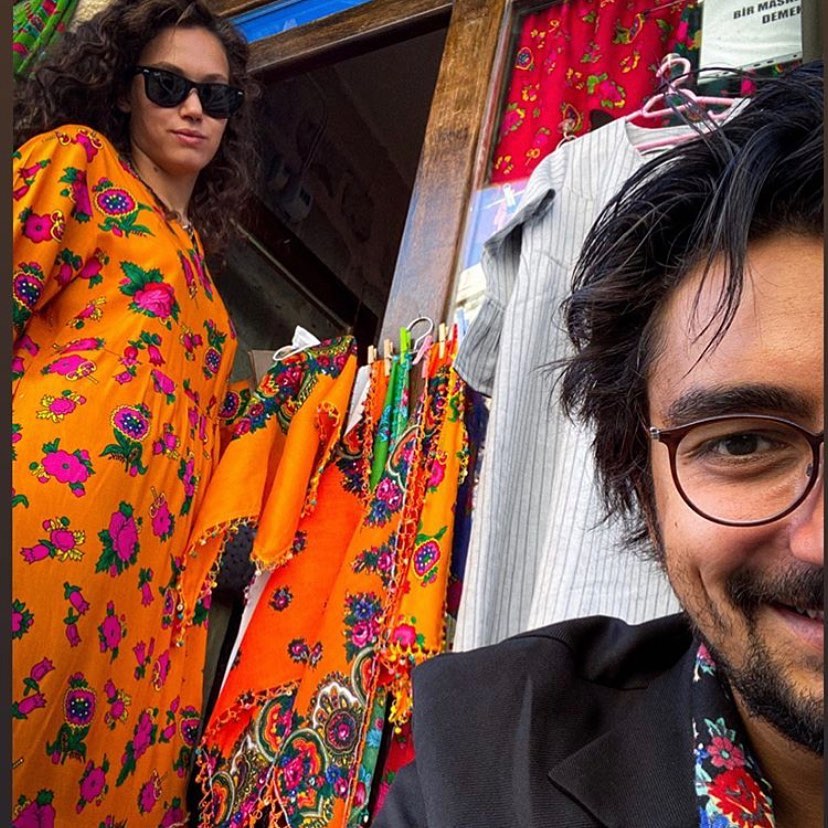 Kerem Bursin reports that they are almost in the 18th century 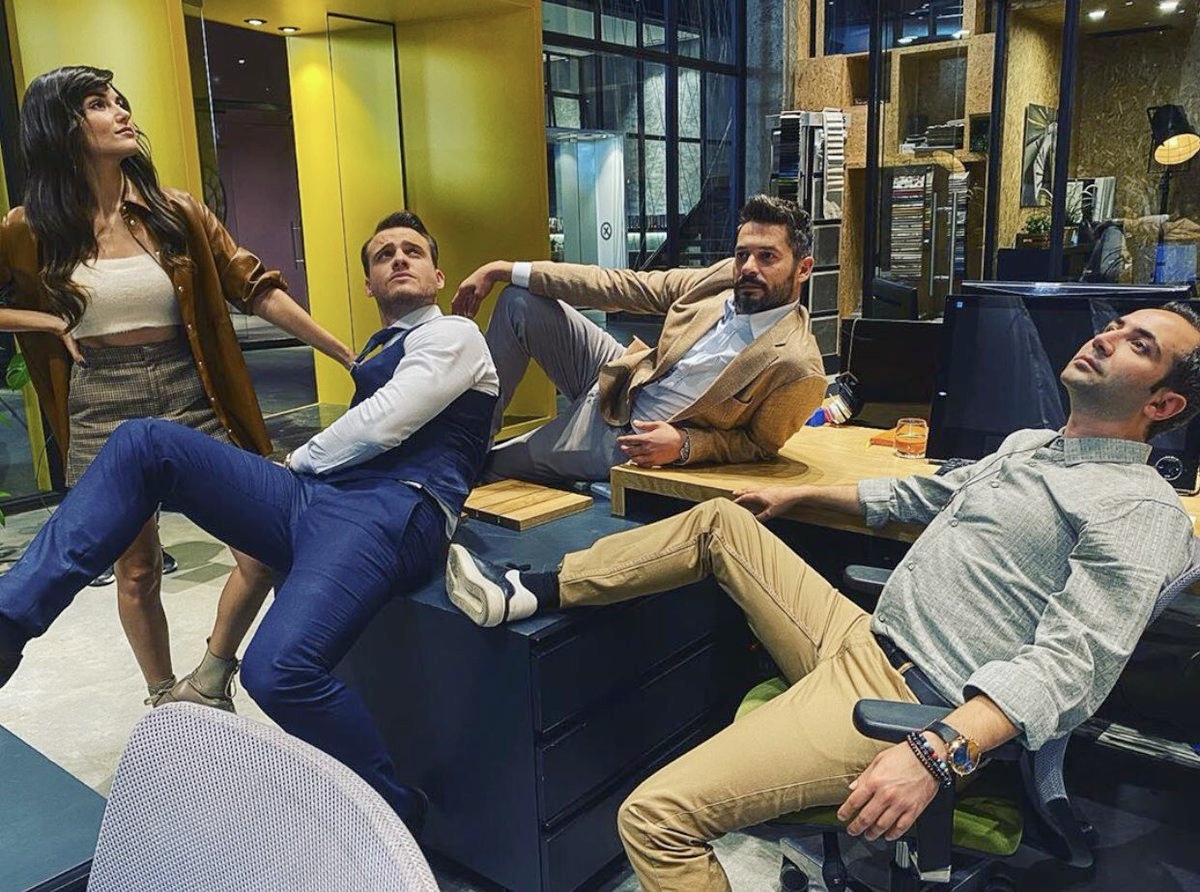 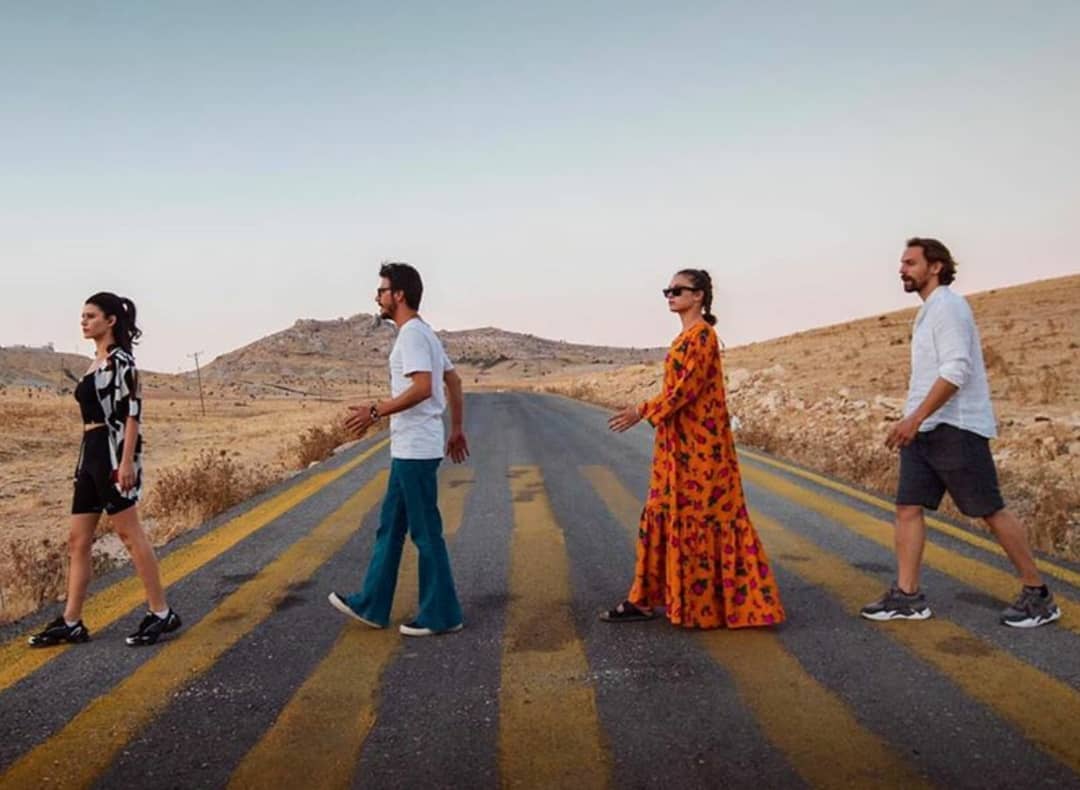 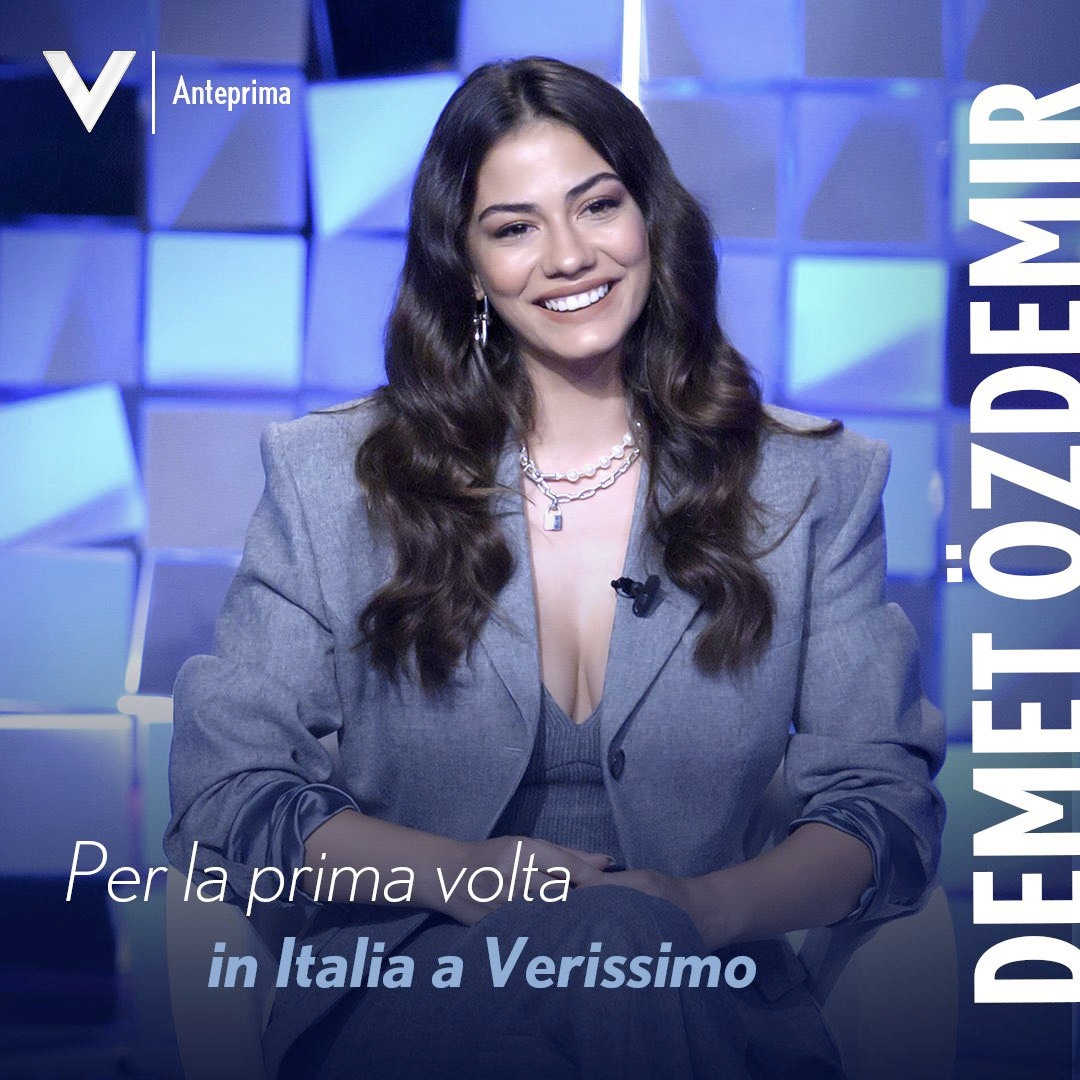 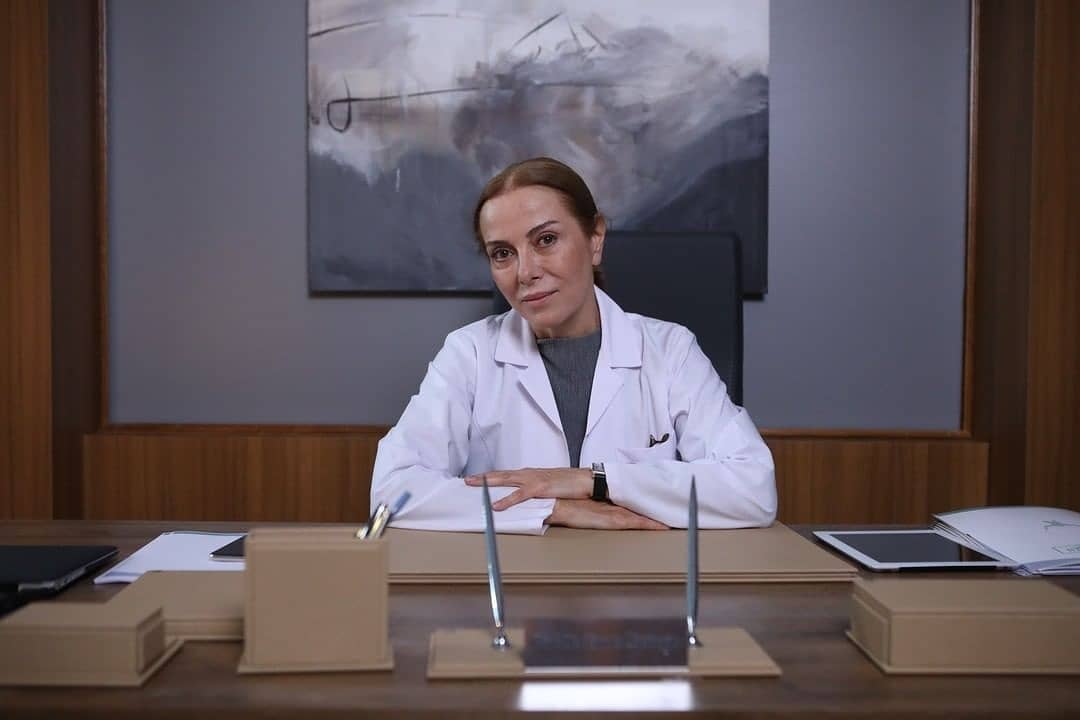 According to blogger Dedikoducu Cocuk, the series Call My Agent / Menajerimi Ara changed the director. This means that Ali Bilgin has already begun work on the new series Competition starring Kaan Urgancioglu and Pinar Deniz