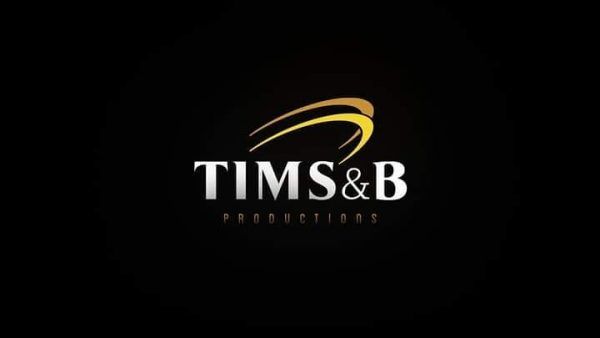 Some time ago we reported that TRT1 TV channel is preparing for a big action series. It became known that the project is being developed by TIMS & B.

This will be the first collaboration of producer Timur Savci with the state TV channel. Recall that the series The Oath / Soz, which had the high ratings, made the finale due to the too high production costs of the project. At the moment, only TRT1 TV channel can afford patriotic TV shows with a huge budget. That is why, obviously, the idea of ​​such cooperation appeared.

Timur Savci is also developing two new series for Netflix, one of which will be a joint project with the Spanish company Plano a Plano.