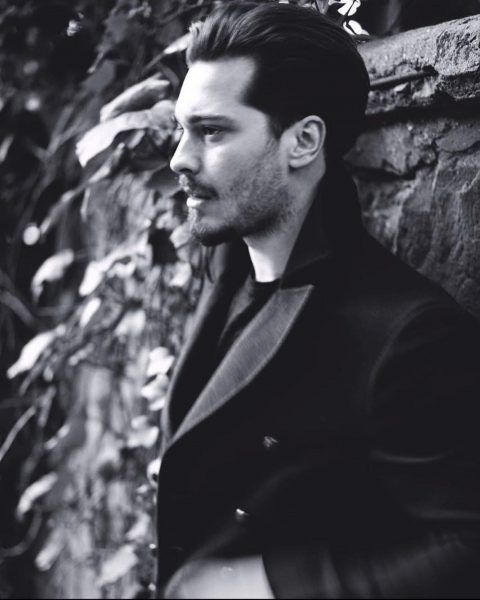 The Turkish press reports that after an agreement with Kıvanç Tatlıtuğ, OGM Pictures is preparing to announce a new series starring Çağatay Ulusoy, which will be released in 2021.

Recall that Çağatay and producer Onur Guvenatam have been fruitfully working together for three years already, it was Mr. Guvenatam who was responsible for the creation of the Netflix series The Protector. He was also the main producer of the film “Deadlock of Struggle” / Mücadele Çıkmazı starring Çağatay Ulusoy. The fact that the actor decided to continue cooperation, which turned out to be very successful, does not cause much surprise, especially since OGM is currently one of the most successful Turkish television brands, releasing such series as Apartment of the Innocents, Red Room and My House My Destiny.